Genshin Impact – Mihoyo’s open-world action RPG – is filled to the brim with all manner of things to do, but as you may have noticed, cooking comes in as a pretty prominent activity in the game.

The problem (if you can call it a problem) is that there are just so many different recipes to be had that perhaps you’re looking for a little help in trying to hunt them all down, especially considering the sheer size of the world. Enter Reddit user u/JustWasteTime (apt name, for sure), who has posted a super handy chart summarizing almost every recipe currently in the game, and where you can find them.

The list shows the six recipes which you can purchase from food merchants in each of the two regions currently available to play – Mondstadt and Liyue Harbor. The 18 recipes listed below those can be found or received as a reward (as opposed to purchased) in all kinds of places scattered throughout the island of Teyvat.

If you’re really on the ball, you may have noticed that there are ten recipes not included in the above list, though. Nine of those are the ones the traveler knows from the start anyway, so they obviously don’t need much attention. 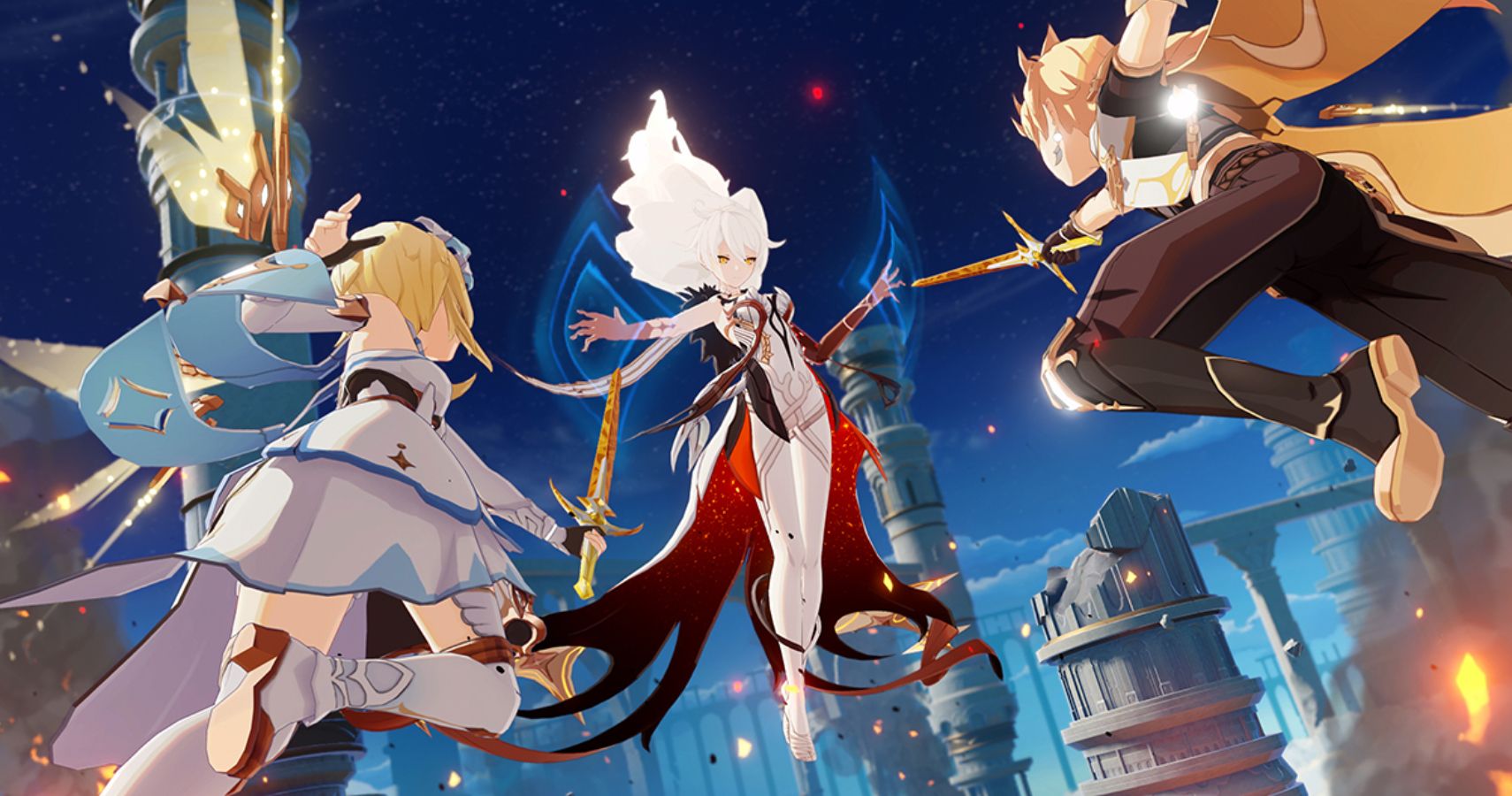 But there’s a little bad news for the completionists out there. You still won’t be able to pat yourself on the back for getting every recipe the game has to offer. Why? Because of the tenth recipe not included on this list: the cursed golden shrimp balls.

Despite being listed on the Genshin Impact Wiki, the recipe for the shrimp balls is not actually in the game yet. It’s suspected that it will be implemented in the game’s 1.1 update, though, so hold onto your shrimp for that.

Genshin Impact was released at the end of September, and is available to play for free right now for PlayStation 4, PC, Android, and iOS – download links can be found here. 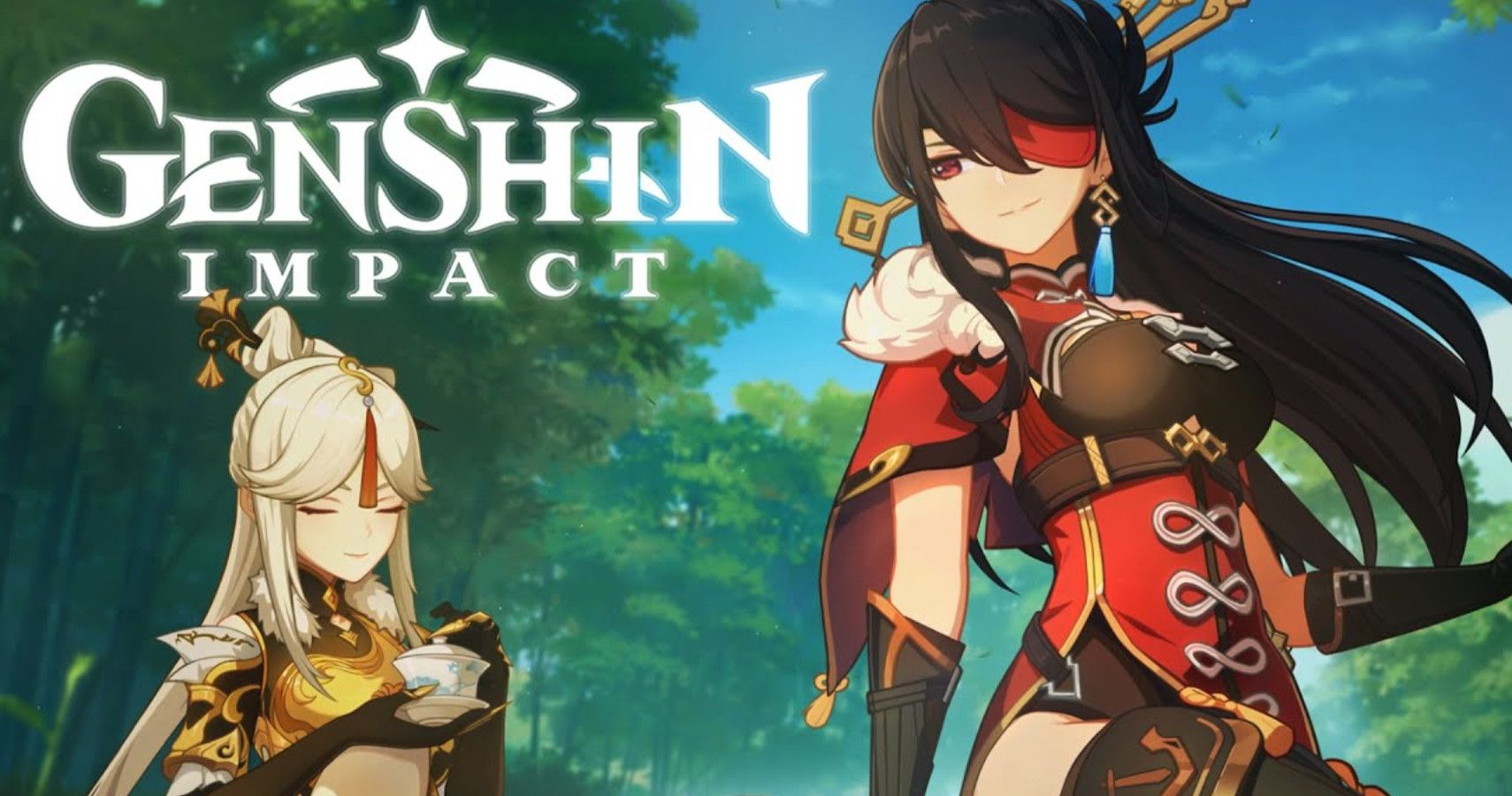