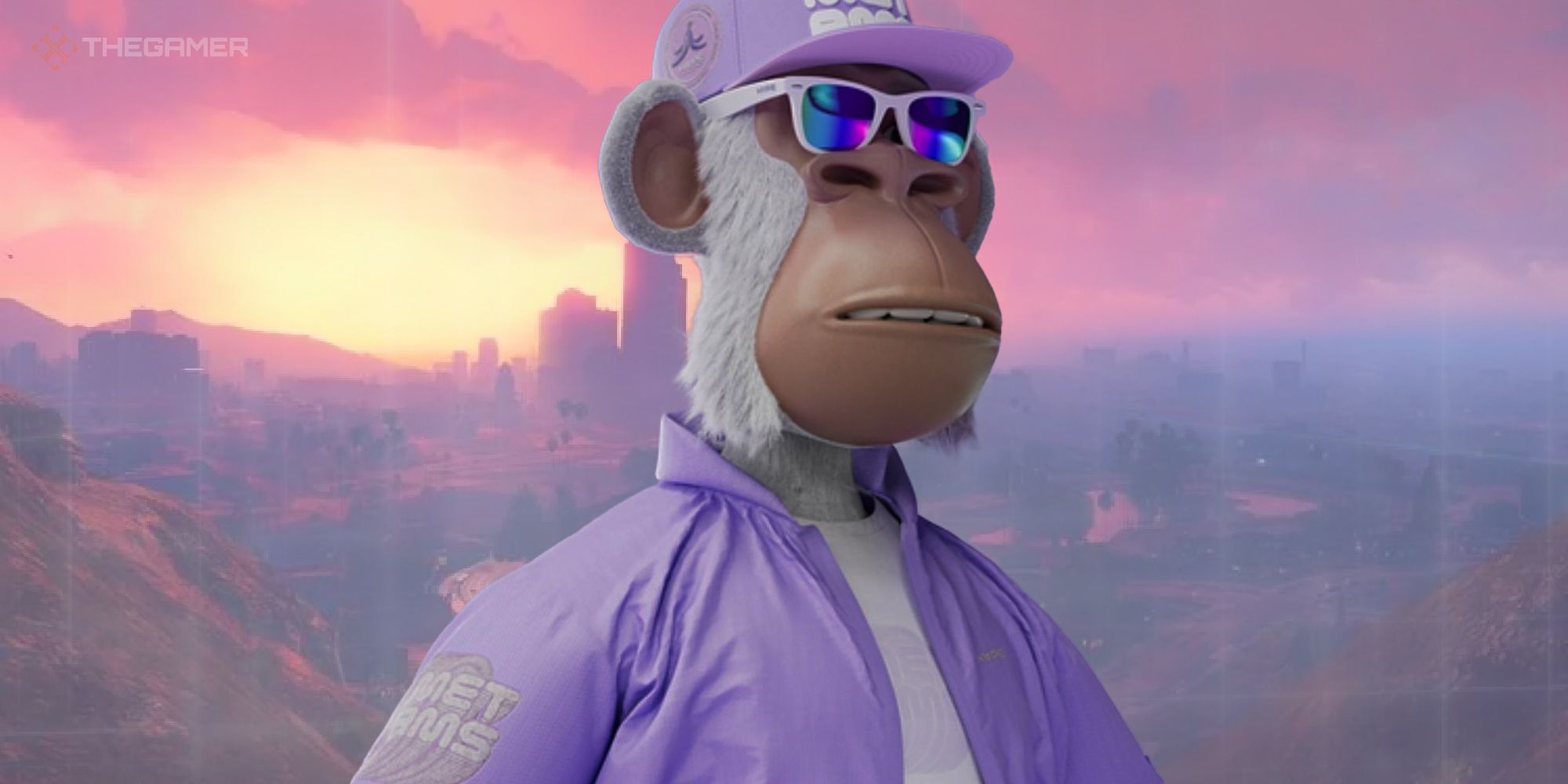 A tech demo showing a monkey running around an open world that reportedly had £1,000,000,000 of funding has been released. The tech demo is created by British metaverse company Improbable, which is developing "high-density, large-scale virtual worlds" that has also been described as Fortnite with a monkey in it.

According to The Guardian's technology editor Alex Hern the tech demo shows off an upcoming game that has £1 billion of funding behind it. This is around five times the amount that went into developing Rockstar's blockbuster Grand Theft Auto 5. The tech demo in question is called 'First Trip' and footage of it was released via Improbable's Twitter account.

The 36-second clip shows a monkey in a white cap running around various envionments such as a swamp and wooded areas in an open world that could resemble the bright landscapes of Epic's uber-popular Fortnite. First Trip's clip features UI elements that shows players could potentially emote and chat while text appears on the left-hand side in the way many online open-world games do. However, it is only a tech demo as it stands, albeit one that has been very well funded.

Improbable has received funding from high-profile tech investors such as Andreessen Horowitz and Japanese tech giant SoftBank, raising $150 million in an investment round last month. The British company was founded in 2012 but has received more media coverage in recent years due to the growing hype surrounding the metaverse. Improbable is using its funds to develop what it calls M2: "a network of interoperable metaverses powered by its Morpheus technology". This technology is hoped to power an online world that could hold very large numbers of people at the same time. Currently, popular multiplayer online games such as Fortnite can host around 100 players on the same server, but Improbable is aiming for more than 10,000 online players in a shared space.

Many tech firms are pouring resources into developing the metaverse, with the likes of Microsoft, Tencent, and Epic Games, among others, all investing in the concept. But the most enthusiastic of them all may well be Meta (hence the name), which rebranded from Facebook to indicate the shift. Facebook/Meta's co-founder Mark Zuckerberg is well known to be passionate about the metaverse, even as it records spectacular losses every quarter due to the enormous funds needed for its R&D.

Time will tell if this monkey tech demo can ever recoup the money that has gone into it. Meanwhile, Rockstar and Epic are earning millions every day from their shared online worlds, in GTA Online and Fortnite respectively, although these video games were not widely thought of as "metaverses" until fairly recently.