Back in 2017, Team Z2 released Hyper Dragon Ball Z, a free Mugen 2D fighting game based on Dragon Ball Z. The game included the likes of Goku, Vegeta, and basically the whole Earth team. But it also included characters you wouldn’t expect, like the farmer that Raditz encounters, Mr. Satan, Saibamen, and even Dr. Briefs!

As you’d expect from Mugen games, the art is not quite sharp, bet the characters and levels do look pretty darn good. Characters also come with their signature moves and fighting styles. With counters, air combos and super projectiles, this really looks like a predecessor to Dragon Ball FighterZ.

Over the years, Team Z2 has worked on several additional characters for the game. Vegetto was the most recent new character, and according to the game’s website, they’re working on Jiren and Goku Black from the Dragon Ball Super series.

In its latest 5.0 title update, the devs have looked to revamp and improve the game overall. Now titled, Hyper Dragon Ball Z Indigo, the game’s characters have been improved in terms of balancing and moves. The update also brings smoother and tighter controls, as well as negative edge and two-button air dashes. New stages have been added to the game, while older stages have been revamped to meet update 5.0 levels. Other characters have been completely revamped in terms of movesets and playability. And finally, the trailer for the Indigo build also teases SSGSS Goku and Vegeta.

Hyper Dragon Ball Z Indigo is available to download for free on PC, you can check out the official website here.

In other Dragon Ball Z related news, Super Saiyan 4 Gogeta will be joining Kefla, Ultra Instinct Goku, Master Roshi, and Super Baby 2 as the last combatant of Dragon Ball FighterZ’s FighterZ Pass 3. While Super Baby 2 will join the roster on January 15, no date has yet been announced for the arrival of SS4 Gogeta.

NEXT: Demon’s Souls Has A Hidden Dragon Ball Z Reference 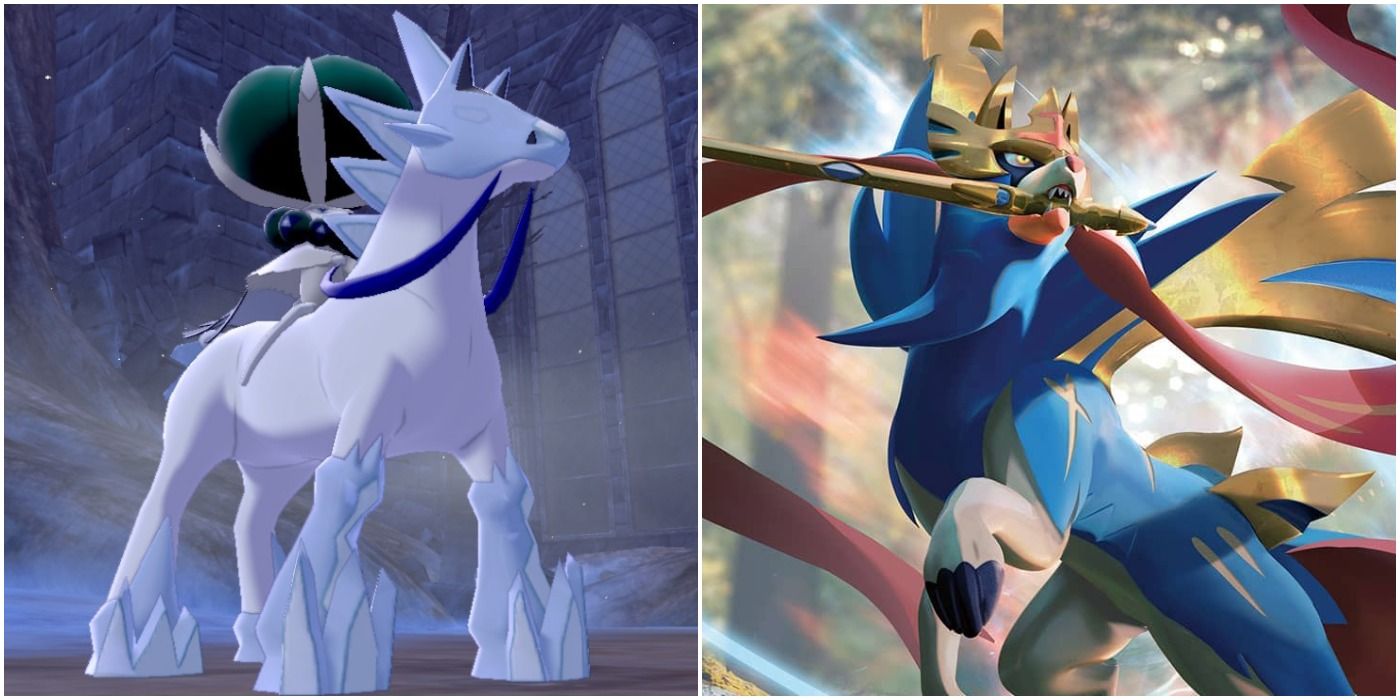