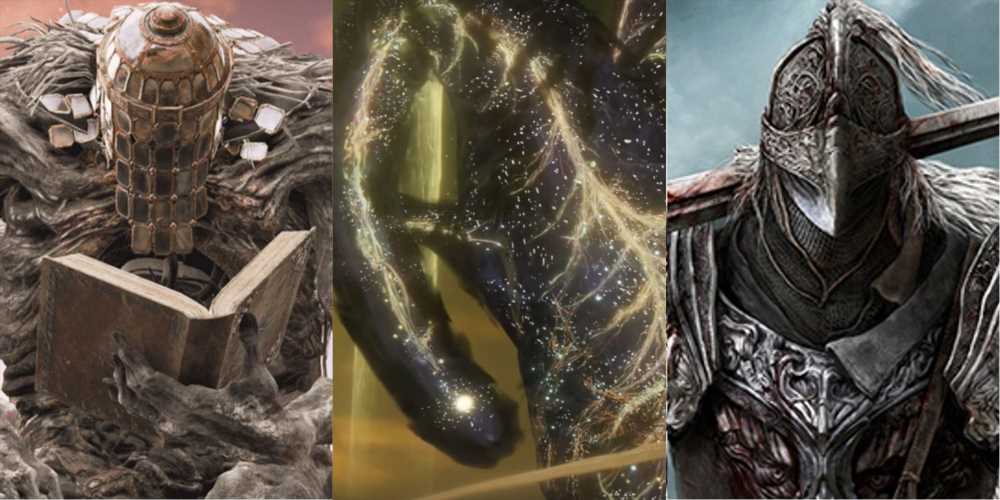 The community is one of the prime pillars of any FromSoftware game. The biggest proof of this is the trademark messaging system, which allows you to help other players by telling them where to go, when to be on their guard, and where all the ‘dogs’ are. And of course, there are forums, discussion threads, walkthroughs, lore videos, secrets, datamines, and anything else you can think of. There's nothing quite like the launch of a new FromSoft game – and from the looks of it, we might get another one much sooner than we thought.

FromSoftware Has "Several New Projects" In Development, According To Job Listing 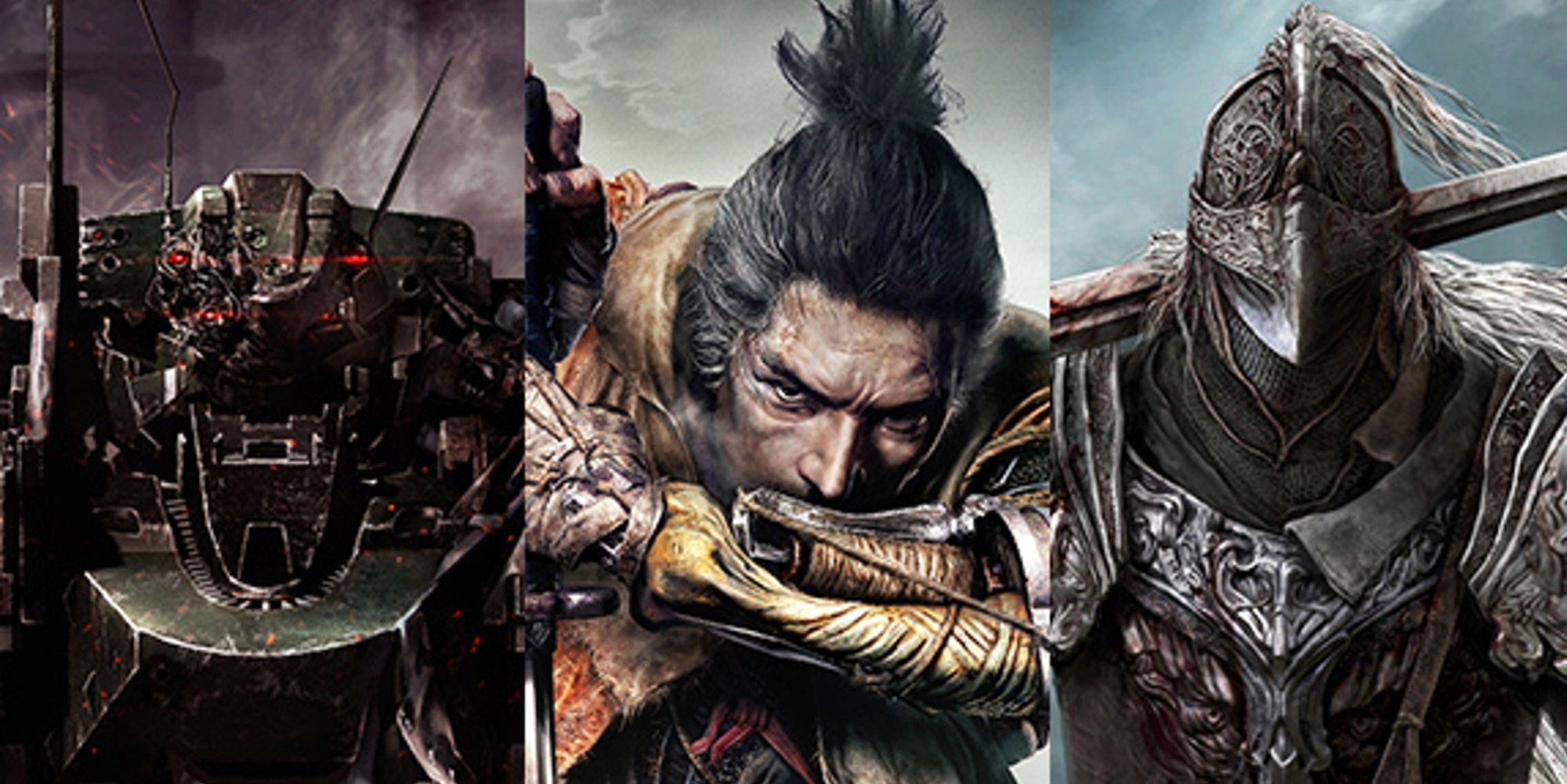 We hope you're just about wrapping up Elden Ring, because FromSoftware is currently looking to hire developers in multiple roles for various IPs. A tweet from the studio's official account says, "We have started recruiting staff for a wide range of occupations for multiple new projects. We look forward to working with you on making games with FromSoftware. Please check the special site if you like."

On checking out the special site, you may have noticed that the character design role mentions mecha design, hinting that the studio may finally be ready to revive its Armored Core series for the first time since 2013. Earlier in the year, images and gameplay from what was allegedly the next Armored Core game also surfaced online. 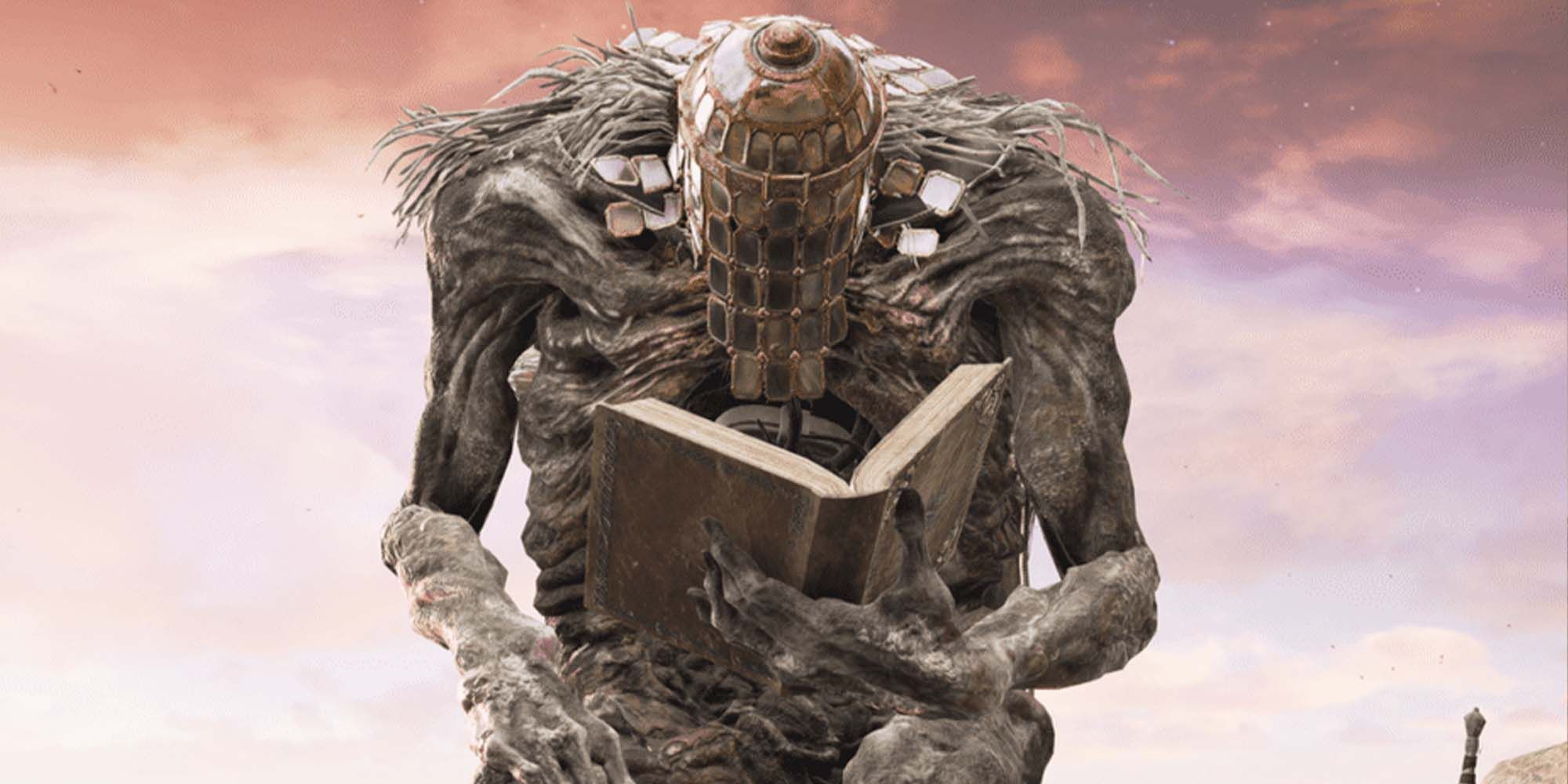 When two Tarnished meet at high noon to settle a duel, there are certain rules they must follow. Rules lifted right from Lordran, Lothric, Boletaria, Drangleic, and even Yharnam. The Lands Between and all these treacherous places may be filled with nightmarish creatures and horrible deaths, but they’re not lawless. And who decides these rules? Why, the players themselves of course. Elden Ring Duellists took to Reddit to discuss how a proper PvP encounter must take place.

"People in this community shouldn't expect me to wait 30 seconds for them to turn into an unstoppable God," argued one player. It appeared most of the arguments were in favour of commencing the battle after one or two buffs, rather than waiting till the opponent performs an entire ritual. 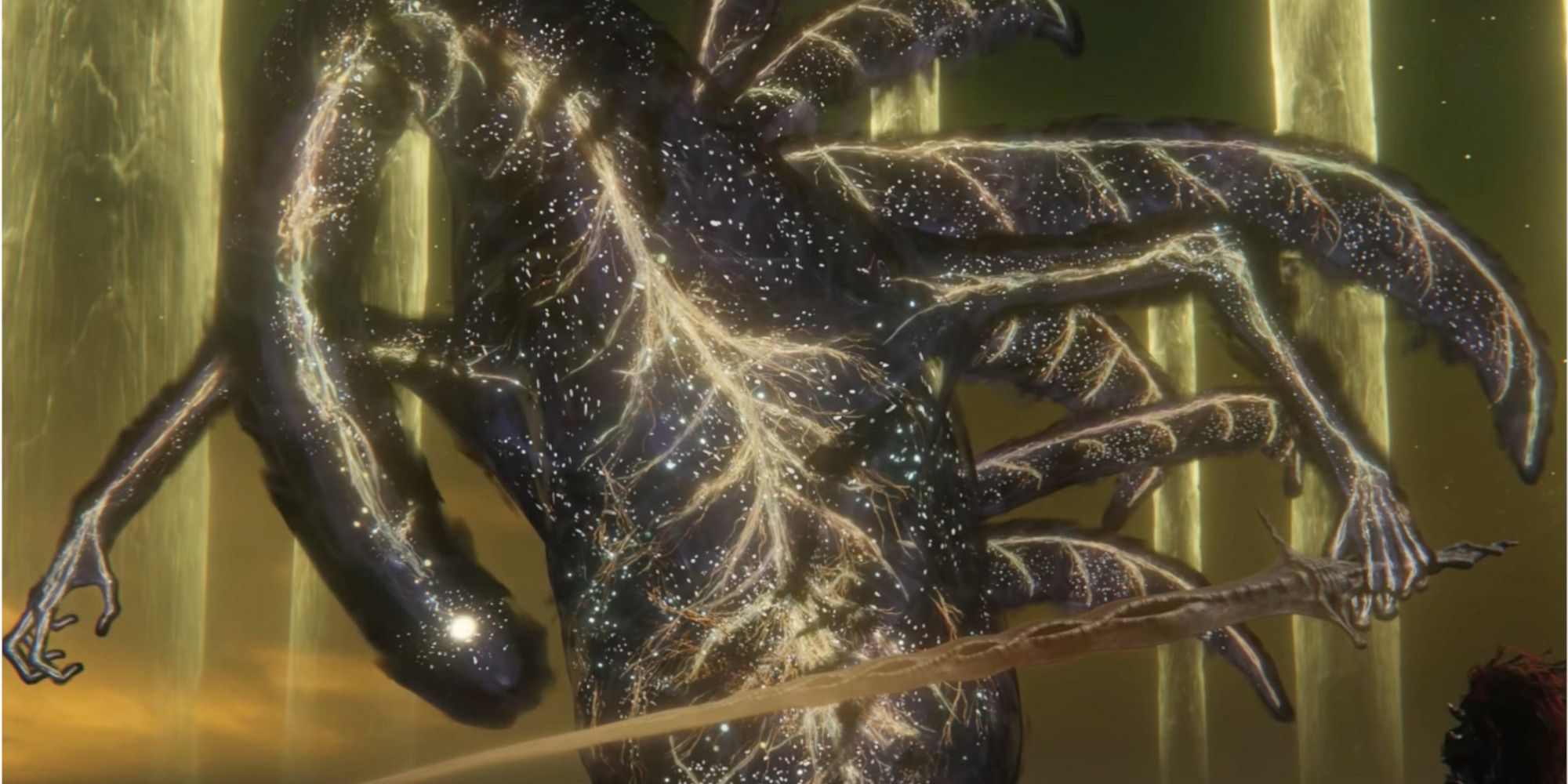 Boss fights can be considered one of the other pillars that FromSoftware games are built upon. Every player has a particular encounter they are fond of, whether it's due to the boss itself, the arena, the music, or just the sweet smell of victory after a long and hard fight.

Once again, the community took to Reddit to discuss their favourite FromSoft boss fights. Of course, Elden Ring featured quite often in the discussion, with the Elden Beast coming up a number of times. Godfrey, Radagon, Horah Loux, Morgott, and Maliketh were also mentioned by a number of players. Sword Saint Ishiin and the Guardian Ape fight from Sekiro came up as well.

There are three things you can do if you're stuck in a particular place, or more likely, at a particular boss in Elden Ring. Firstly, you can keep throwing yourself at it until you get lucky. Second, take an alternate route for now and come back later, or if you're really petty, you can farm some Runes and take another crack at the boss.

Unfortunately, farming Runes isn't easy or entertaining. It involves killing something, running to a Site of Grace to rest, and killing the same thing again. However, if you're some sort of mechanical genius like Redditor IZICA, you can just build a light detecting robot to do that for you.