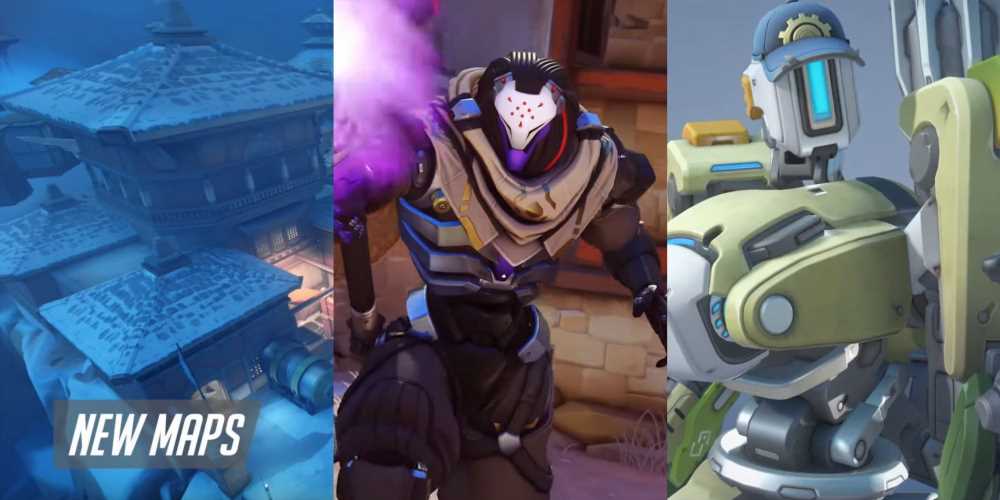 Overwatch 2 is encountering problems faster than the devs can fix them, and that isn't a great strategy for a live service game. In fact, we already found another issue that players have been complaining about while this roundup was being written. Hopefully Blizzard can get these issues sorted soon, as they're primarily related to balancing or connectivity – both of which are very important in a competitive multiplayer game. Until then, we at least have Ramattra to look forward to.

Ramattra Gameplay Trailer Shows Off His Moves, A New Map, And That Doomfist Is Useless 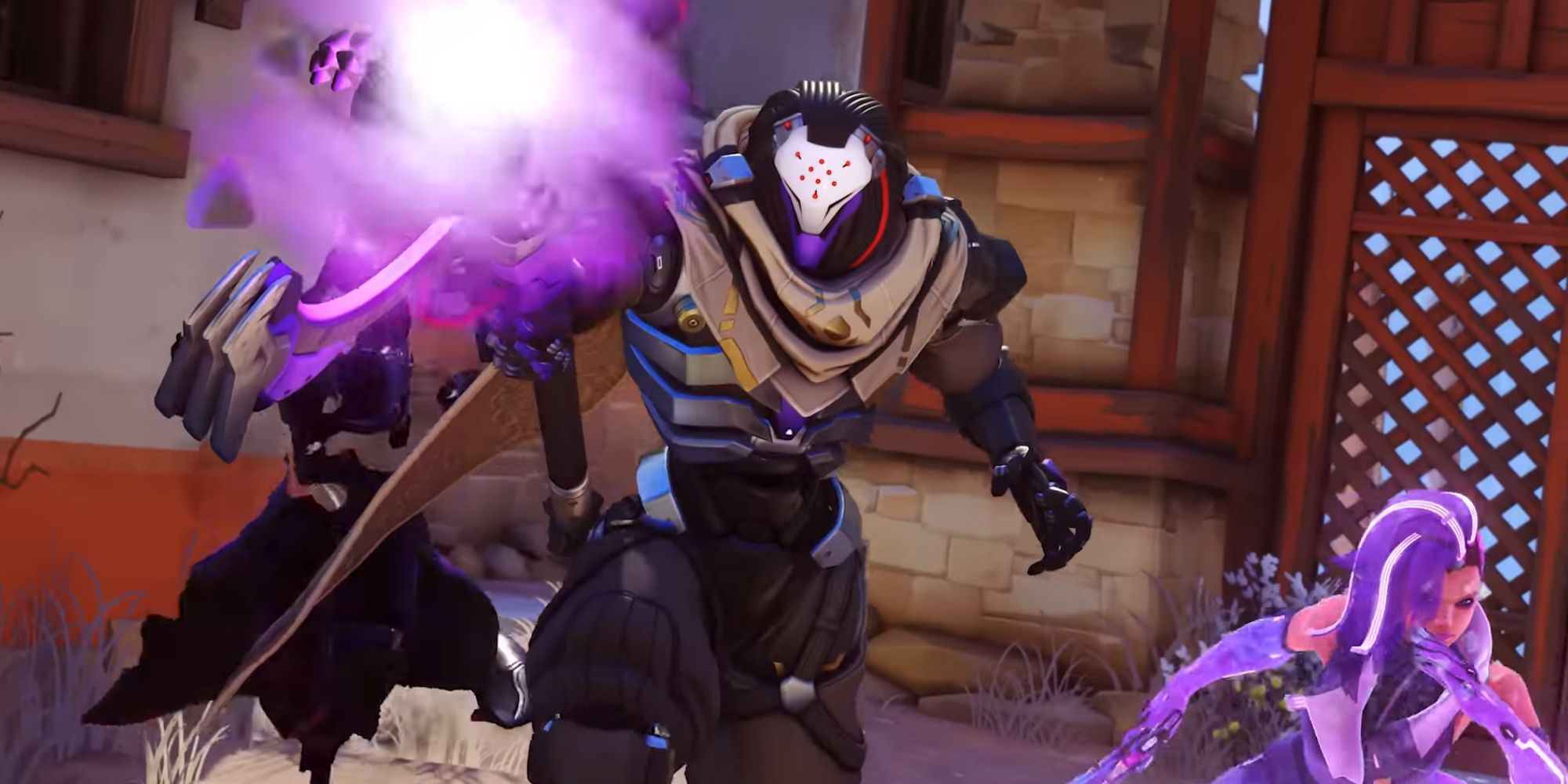 Blizzard finally showed us some gameplay footage for Ramattra, featuring the tank using his abilities to bulldoze through some of the other Heroes. Cassidy's ultimate was neutralised with his projectile shield, and Pharah's barrage had little effect on him. Swapping to his Nemesis form, we say him smack some Heroes all over the map. Looks like he's the guy to have on your team if you need to turn the tide.

However, Ramattra wasn't the only one making his gameplay debut, eagle eyed Overwatch fans spotted a map that isn't in the game as of yet. From the aesthetics, it looks like we might get another map based in Nepal.

Lastly, the gameplay trailer also got players talking about how the introduction of Ramattra essentially makes Doomfist useless – way more than he already is, anyway. Many of the upcoming tank's abilities are similar to that of the Doomfist, except they have more layers to them. Doomfist may need a revamp in order to stay relevant.

Players "May Have To Wait A Bit" For PvE News 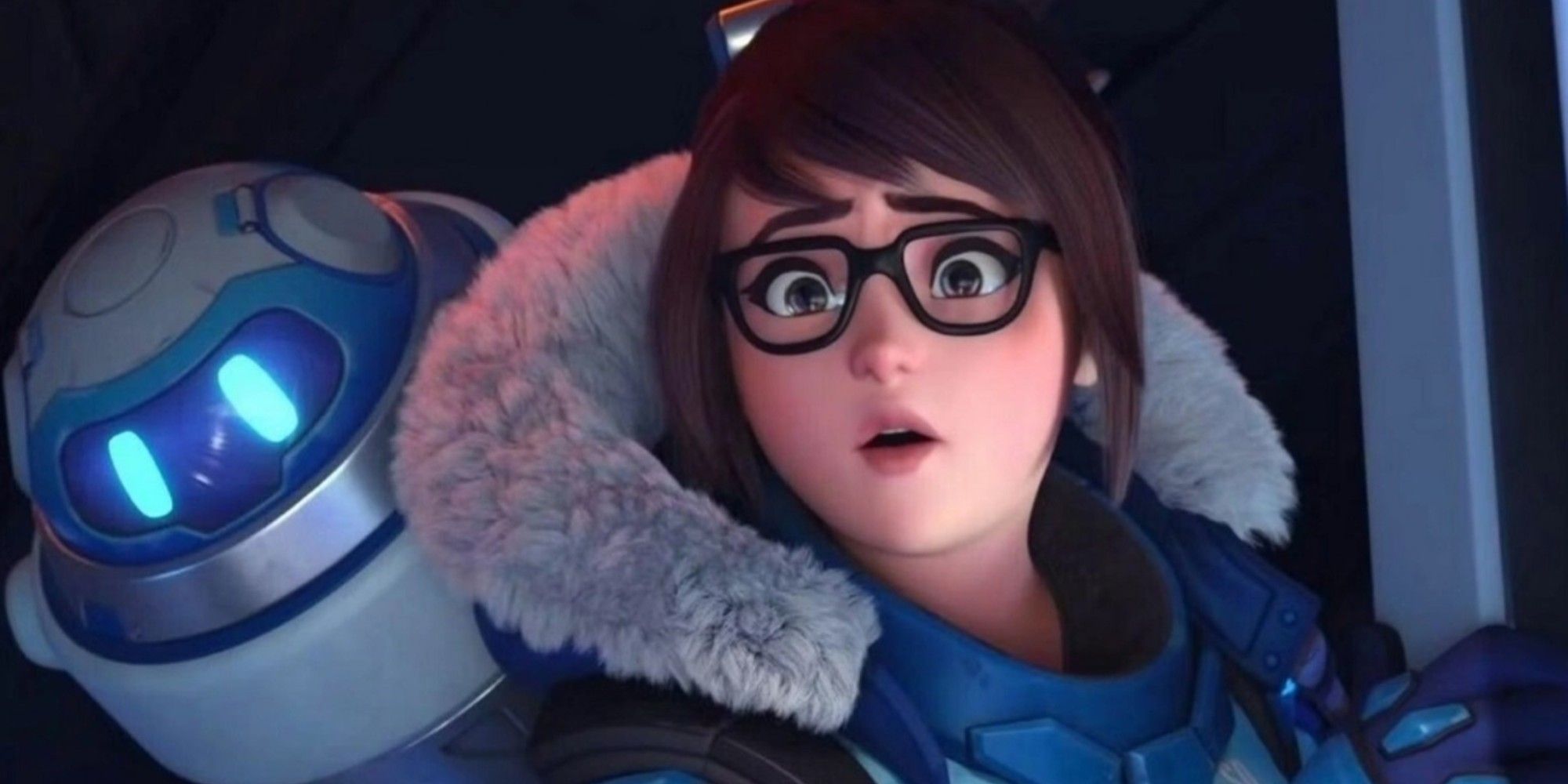 One of the major draws of Overwatch 2 was that it will feature a PvE mode where we'll learn more about the world and the Heroes. But as we know, the game hasn't launched with this mode. In fact, we don't know a thing about this PvE mode. It looks like things are going to stay that way for a while.

When asked about the PvE mode on Twitter, Overwatch 2 executive producer Jared Neuss responded, "We're going to be super focused on Season 2 in what I would consider the "soon" timeframe. We'll be talking about PvE and other highly anticipated features in the future but you may have to wait a bit. I know that's not a super satisfying answer, but I honestly can't say more."

A Bug Is Forcibly Kicking Players From Matches, Punishing Them For "Leaving" 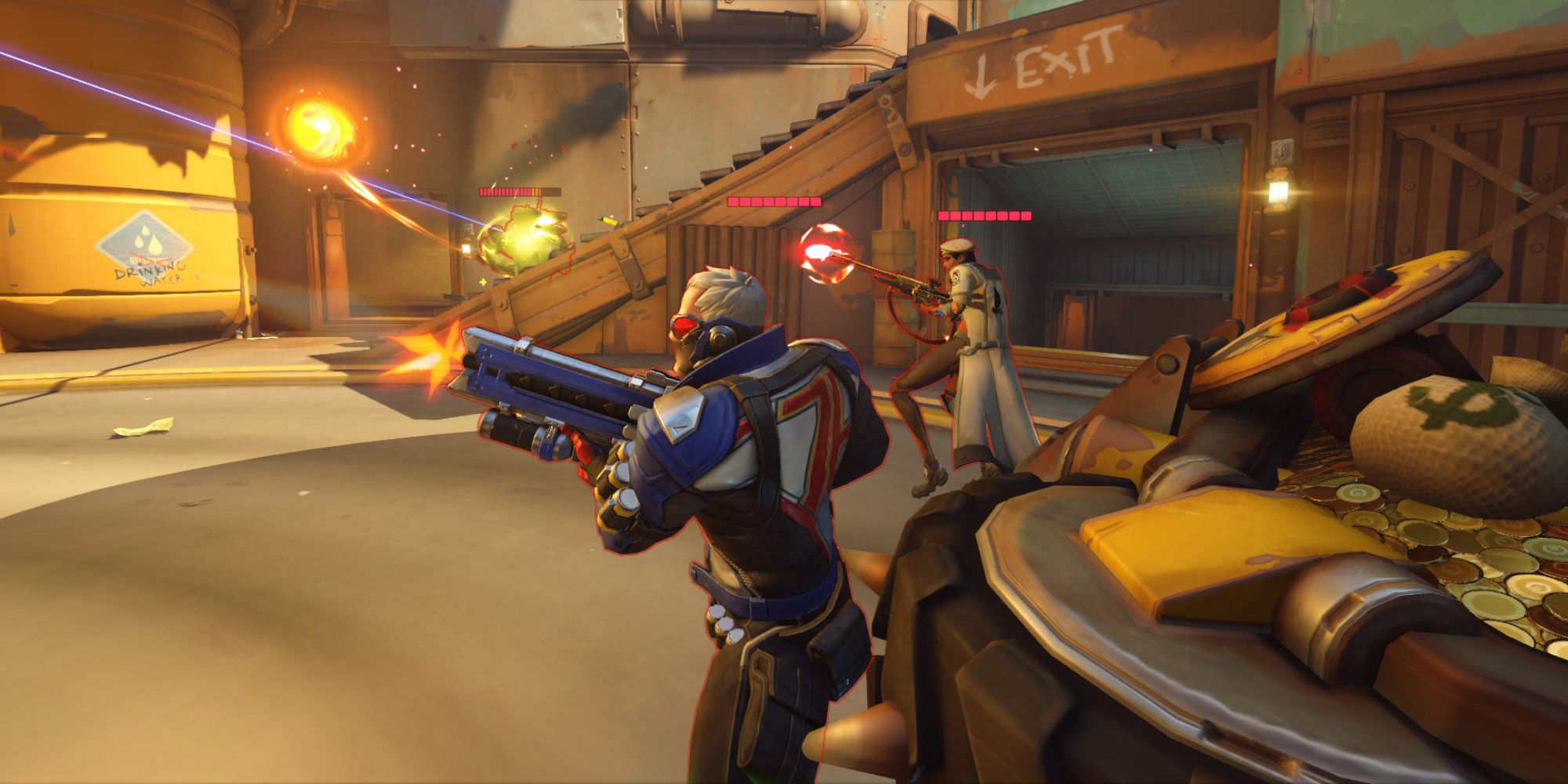 Imagine the frustration you feel while waiting in a queue for minutes on end just to get into a game. Add to that the frustration of not getting into a game after waiting so long, and multiply it by Blizzard suspending you without explanation after all that. That's exactly what some Overwatch 2 players have been feeling, as they're getting reprimanded for no reason.

"I was waiting for a Competitive match [and] it told me it had found a game. Suddenly I was banned or suspended for 14 minutes and I cannot see why," said one Reddit user.

Players Debate Which Hero Has The Worst Ultimate 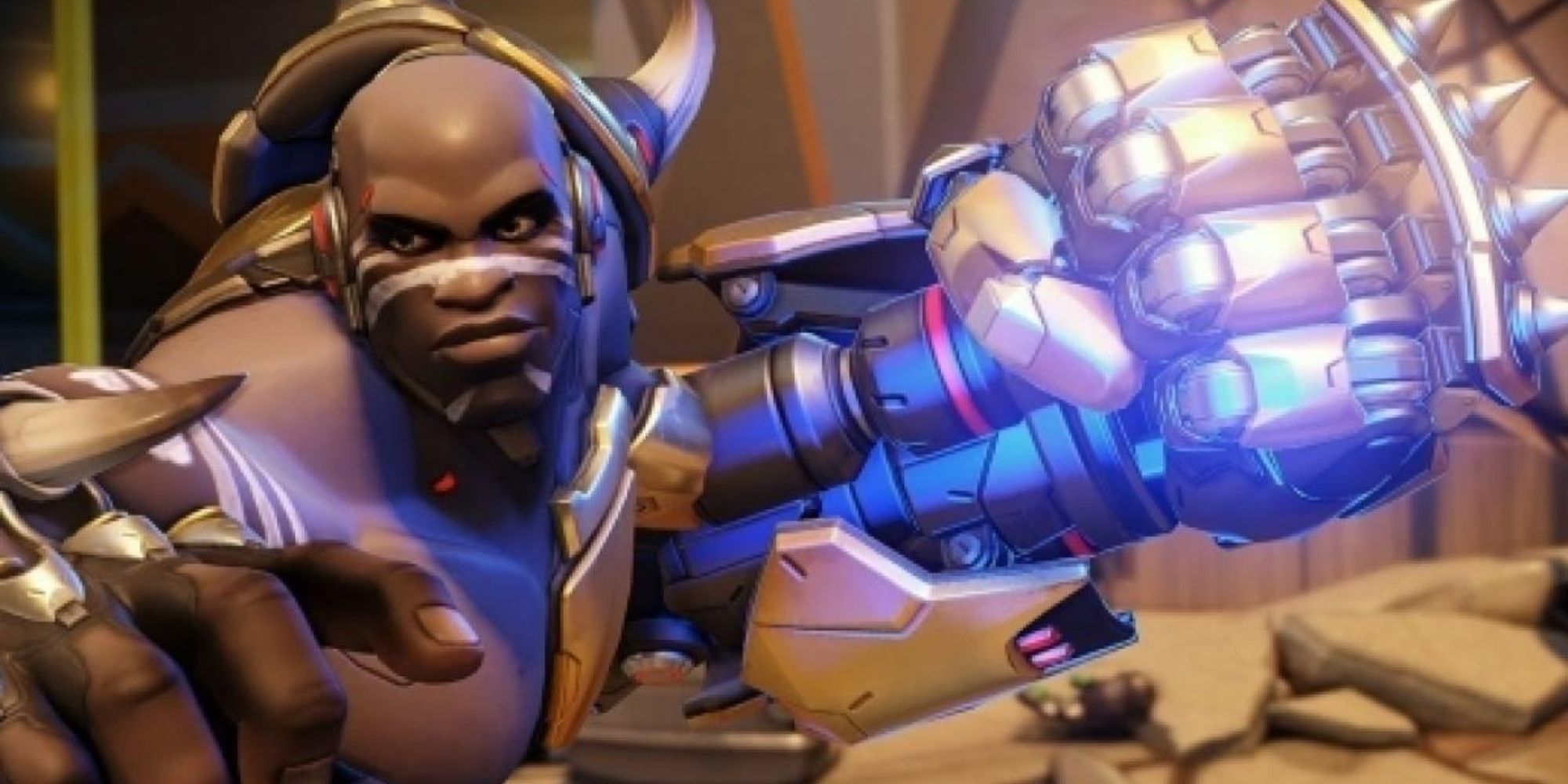 As with any hero-based game, there will always be one hero that will be picked the least. Mostly because they kind of suck. However, it's a double whammy when the Hero, as well as their Ultimate ability are useless, like Doomfist.

Overwatch 2 players discussed which Hero had the worst Ult, and along with Bastion, Doomfist was mentioned quite a bit. That's what you get when the coolest thing you can do is a ground-pound.