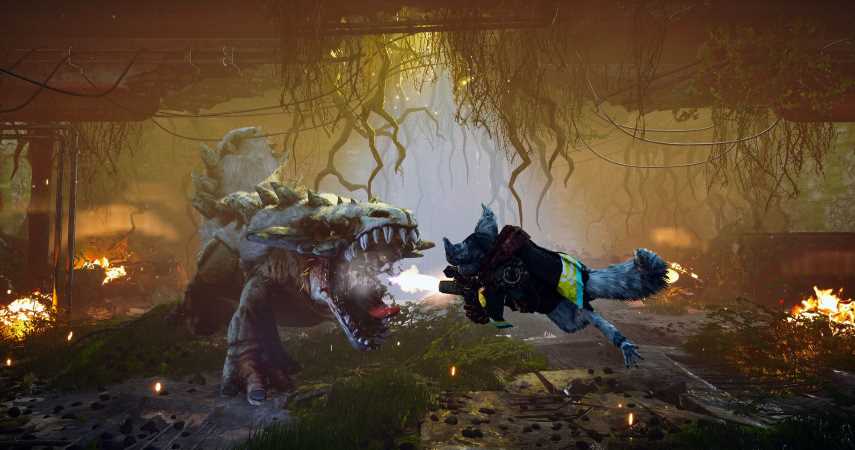 THQ Nordic has released a few unedited gameplay videos of its upcoming title Biomutant, showing people the differences between each hardware version.

The release of THQ Nordic’s highly-anticipated open-world game Biomutant is just around the corner, and the publisher wants to make sure you know exactly what you’re getting with each version of the game. Earlier today, three separate videos were uploaded to THQ Nordic’s official YouTube channel, showing off a small amount of completely unedited gameplay so you can see how each version of the game runs.

We also recently learned that even though Biomutant has built for PS4 and Xbox One, the game will still see increased performance on PS5 and Xbox Series X. Good news for those of you out there that have actually managed to snag a next-gen system. However, there’s still no news as to whether the game will see an actual next-gen release.

While we still don’t know what the game’s like, Biomutant is shaping up to be an exciting, entertaining, and unique open-world experience. The game takes place on a post-apocalyptic version of Earth where humans no longer exist and have been replaced by numerous mutated creatures. Six different tribes are fighting over The Tree of Life, three of which want to destroy the tree while the other three try to protect it.

If that sounds like it may be your kind of thing, keep an eye out for the game’s release on May 25th. Biomutant will launch for PC, PS4, and Xbox One and will be playable on PS5 and Xbox Series X via backward compatibility. If you’d like to learn more about Biomutant, we’ve created a handy little guide containing everything we know about the game.