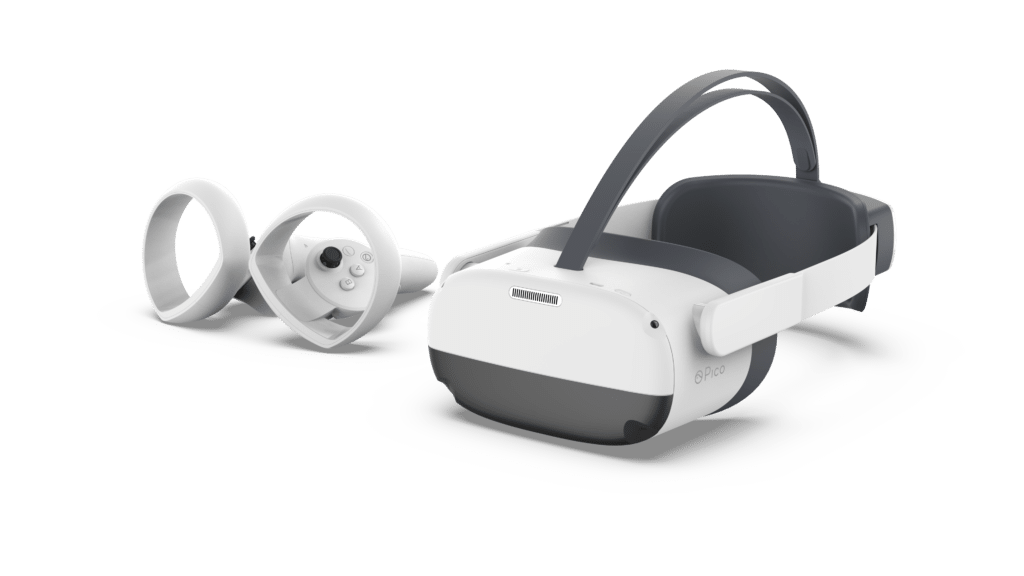 ByteDance, the owner of social video platform TikTok, may be about to acquire VR headset maker, Pico.

Bloomberg cites “a person familiar with the matter” in saying the Chinese giant is in talks with Pico about a potential acquisition. These talks are reportedly ongoing, with a final decision yet to be made. We’ve reached out to Pico to confirm the report.

Pico Acquisition On The Way?

The report surfaces at an interesting time for Pico. For years, the headset maker has produced a range of standalone VR devices for various markets. Most recently it launched the Pico Neo 3, a 6 degrees of freedom (6DOF) headset with similar specs to Facebook’s Oculus Quest 2, including the Snapdragon XR2 chipset.

What the report doesn’t disclose is what ByteDance might want with Pico should an acquisition go ahead. Could we expect to see Pico double down on its consumer focus in Asia? Or might it represent a chance for the company to expand those operations into other regions to give the Quest 2 some much-needed competition? We’ll have to wait and see for now.