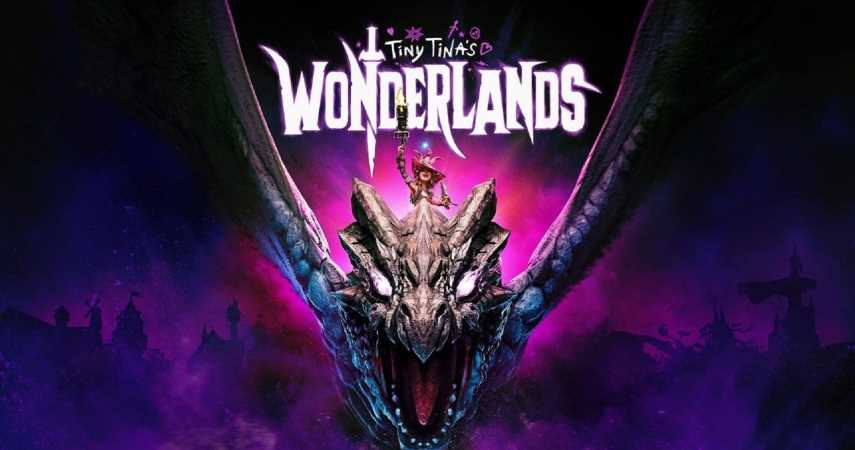 Fresh after being announced at Geoff Keighley’s Summer Game Fest, Borderlands spin-off Tiny Tina’s Wonderlands showed off its first gameplay footage during the Gearbox Showcase. Based on the Borderlands 2 DLC Tiny Tina’s Assault on Dragon Keep, it uses a Dungeons & Dragons style tabletop game to guide players through a fantasy world.

The game is not a Borderlands sequel, but is its own thing with its own continuity. However, since it takes place in the Borderlands world and features Tiny Tina herself, don’t be surprised if some other characters pop up too.

The snippet of gameplay at the beginning showed footage of a dragon flying, someone fighting against it with a machine gun, and a unicorn epically riding up to attack. The game has multi-class options to choose from, letting you play the game your way as you fight to take down the Dragon Lord. The gameplay snippet also showed off wyverns, goblins, and more.

This Dragon Lord is played by Will Arnett, best known for his roles in Arrested Development and his turn as the titular depressed horse in BoJack Horseman. The all-star cast is filled out by Wanda Sykes, known for her turn in Curb Your Enthusiasm, and Brooklyn Nine-Nine and The Lonely Island’s Andy Samberg. Meanwhile, Ashly Burch is reprising her role as Tiny Tina.

Tiny Tina’s Wonderlands will be coming out in early 2022.