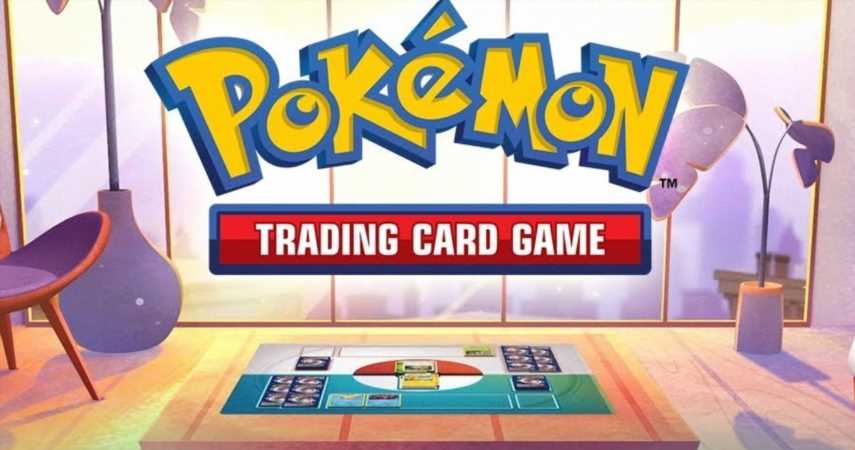 Scalpers are sadly clinging to many lucrative sectors at the moment, particularly the Pokemon Trading Card Game. The band of unlawful profiteers managed to make a mockery of the PS5 and Xbox Series X launch days, by scooping multiple copies of the systems and leaving none for honest buyers, and now they’re continuing to do the same with Pokemon cards throughout the world.

A recent Pokemon craze involves the new 25th anniversary cards in McDonald’s Happy Meals stateside – which the UK will soon enjoy too – but scalpers were essentially stealing crates of cards before they saw the inside of a Happy Meal box. The same applies to in-store products, where scalpers would stand queuing outside various American stores, such as Target and Walmart, just to clear the shelves before genuine collectors got their hands on a pack. It’s an injustice that should never have been allowed to rise, but at least this Pokemon Center is throwing down the gauntlet.

A Pokemon Center located in Tokyo, Japan is aware of the issues involving scalpers, and this specific branch has implemented new store policies in order to eradicate them. Before the imminent release of the trading card game’s newest expansion Chilling Reign – known as Pokemon Sword and Shield Silver Lance and Black Geist in Japan – this superstore has warned customers and scalpers that a new time ticket-based operation will be coming into effect. 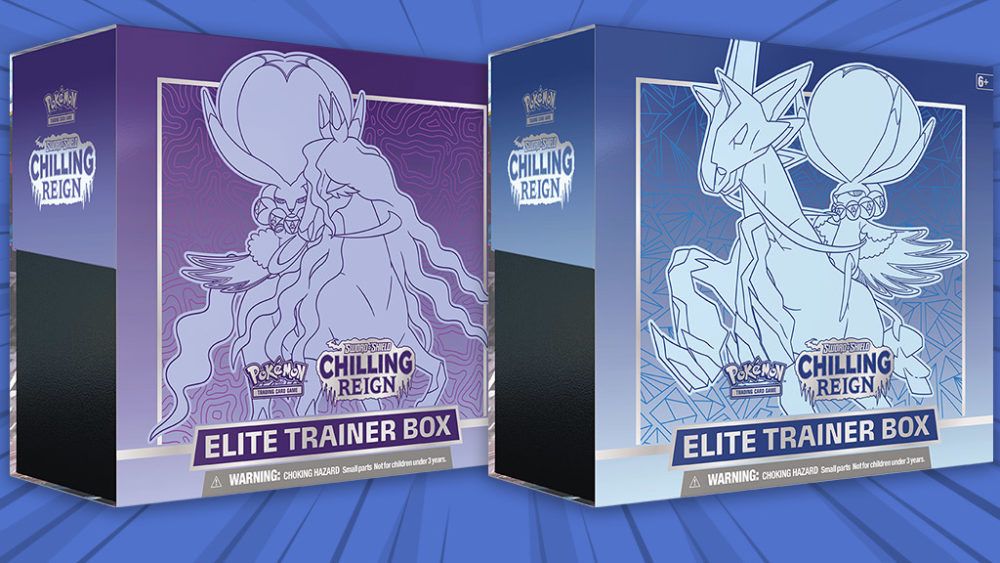 Instead of lining up outside the store to enter, customers waiting in line will receive a time ticket giving them a specific, varied time to enter the store during launch day. The store also announced that employees would be issuing tickets to the back of the line first, meaning scalpers who arrive at the crack of dawn to get in will be served last. In addition to this strong countermeasure, the store will likely issue a certain amount of products to each customer – simply put, scalpers don’t have a chance.

The Tokyo store’s inventive approach to combating scalpers is exemplary, and hopefully more stores throughout the world will follow suit. If more rules like these were implemented and adhered to severely, the hobby would return to its rightful owners: the fans. Scalpers were even an issue when Pokemon-themed candy came out in Japan, denying fans of the “tropical”-flavored Pikachu gummies – which is another injustice.