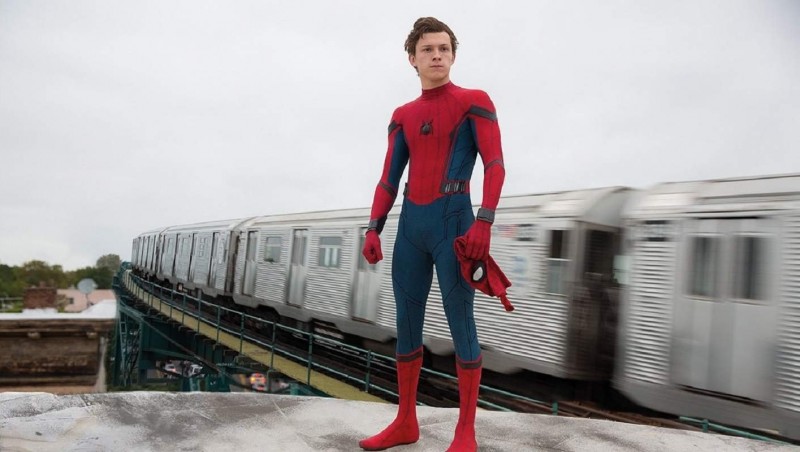 There’s been a lot of speculation over the years over who might be playing Nathan Drake, the star of Sony’s blockbuster Uncharted series. Nathan Fillion seemed like an obvious choice, the original director was keen on Mark Wahlberg, but it seems like we’ve finally landed on a choice: Spider-Man‘s Tom Holland.

The information comes from Geoff Keighley, who tweeted it out today.

Holland plays Peter Parker in the Marvel Cinematic Universe movies, including Spider-Man: Homecoming, Captain America: Civil War, the last two Avengers movies, and the upcoming Spider-Man: Far from Home. Holland, who is 23, certainly skews a bit young for Drake, but it is not known on what exactly the movie will be based.

The Uncharted movie is aiming for December of 2020, meaning that we will get Uncharted and Sonic the Hedgehog movies in the same year. It is also possible that the Super Mario movie may land that year, as well. Spider-Man: Far From Home releases in theaters on July 2.