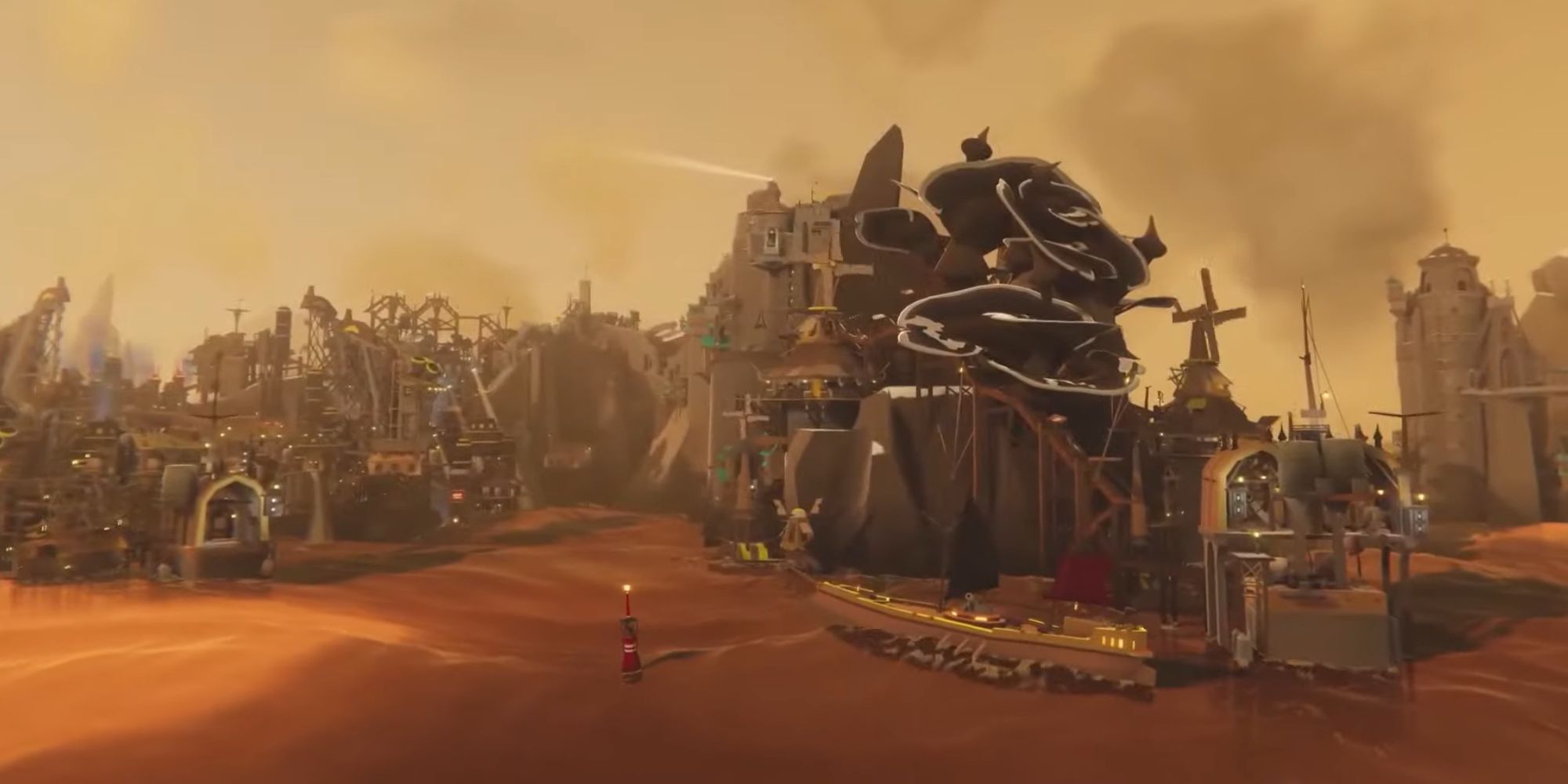 Tomas Sala, the solo dev who brought us 2020's The Falconeer, has announced a sequel. Featured at today's Future Games Show, Falconeer Chronicles: Bulwark allows players to craft in a variety of locations, with each area changing how your settlements evolve.

As we can see in the trailer, Bulkwark centres around building sprawling cities on all kinds of terrain. Settlements are crafted quickly in the gameplay we've seen so far, while still allowing players to influence how their cities look, and how big they should grow.

Building isn't all we'll be getting up on in Bulwark, however. As we can see in the brief glimpse of the gameplay we've had, our cities can also be prepared for combat. It's not clear if the player takes an active role during battle, but it definitely means the game won't be totally peaceful.

Bulwark doesn't have a release date just yet, and it's not known if it is aiming for a 2023 release. It will be available on PC, and is available to wishlist on Steam now.

Its solo developer, Tomas Sala, is best known for 2020's The Falconeer, an aerial combat game release on PC and later Nintendo Switch. Bulwark is set in the same world as its predecessor, although players will interact with it very differently this time around. It was met with average to positive reviews, and was nominated for Best Debut Game at the BAFTA Game Awards 2022.