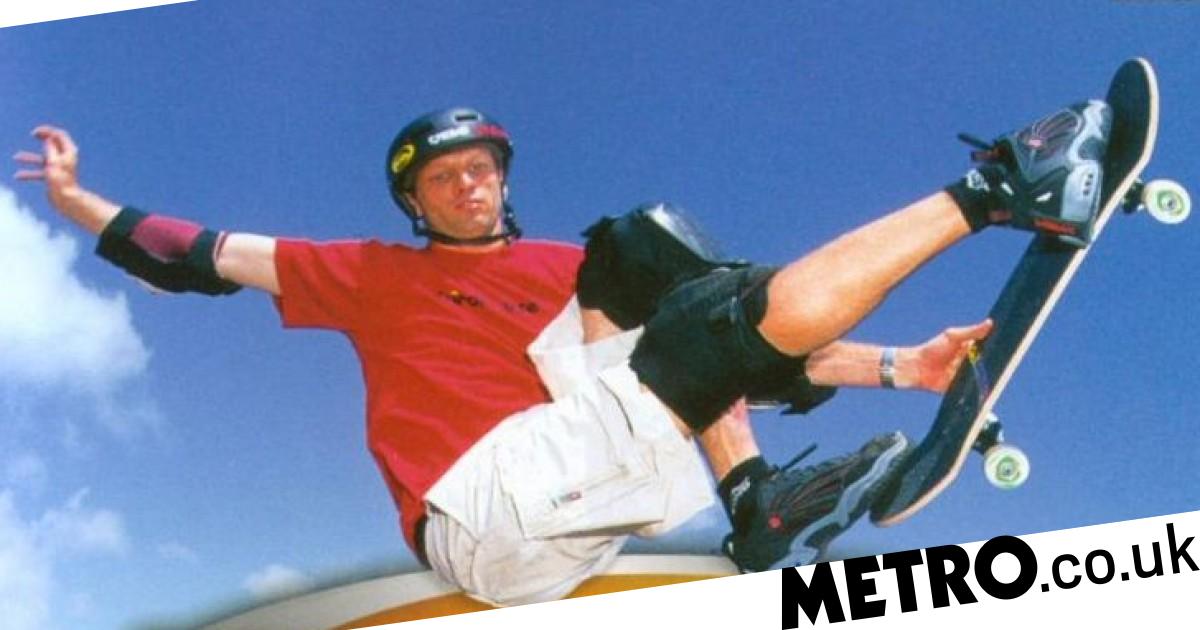 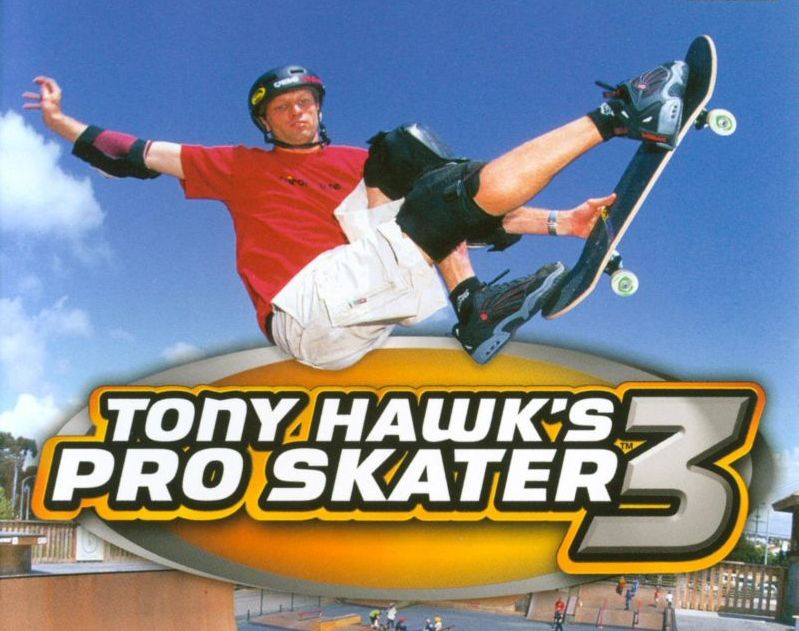 The birdman himself says Activision was planning to remake two more Tony Hawk games, until the developer merged with Blizzard.

Considering how warmly the Tony Hawk’s Pro Skater 1 + 2 remake was received by fans, and how well it seemed to sell, you would’ve thought a follow-up, or some kind of new game, would’ve been a certainty, but since then Activision has never shown any interest in making more skateboarding games.

They lost interest in new Crash Bandicoot games pretty quick too, but according to Tony Hawk himself the original idea was to release Tony Hawk’s Pro Skater 3 + 4 as well, until developer Vicarious Visions was merged with Blizzard.

Turning Vicarious Visions into a support studio for Blizzard always seemed a waste, given their history with console action games such as Skylanders, but now that they’re no longer a separate studio the plans for more Tony Hawk’s Pro Skater seems to have died with them.

Tony Hawk’s Pro Skater 3 was originally released in 2001 on PlayStation 1 and 2 era formats, with Pro Skater 4 coming out a year later. They were the last numbered sequels, before the series moved onto the Underground games.

Vicarious Visions was merged with Blizzard’s Diablo team in early 2021 and according to Hawk, speaking on a livestream on Twitch, Activision did look at having a different developer work on the third and fourth games, but wasn’t satisfied with the pitches they received.

Given the success of Tony Hawk’s Pro Skater 1 + 2, and especially the Crash Bandicoot N. Sane Trilogy remakes, it does seem strange to stop Vicarious Visions from making anything else similar, but their Diablo 2 remaster was also successful and that’s what led to the merger.

Despite some rumours, there’s since been no sign of any new Tony Hawk games from Activision. In fact, there’s been very few big budget skateboarding games of any kind in recent years. EA is working on a new Skate game but very little has been shown in public and it’s still unclear when it’ll be released.