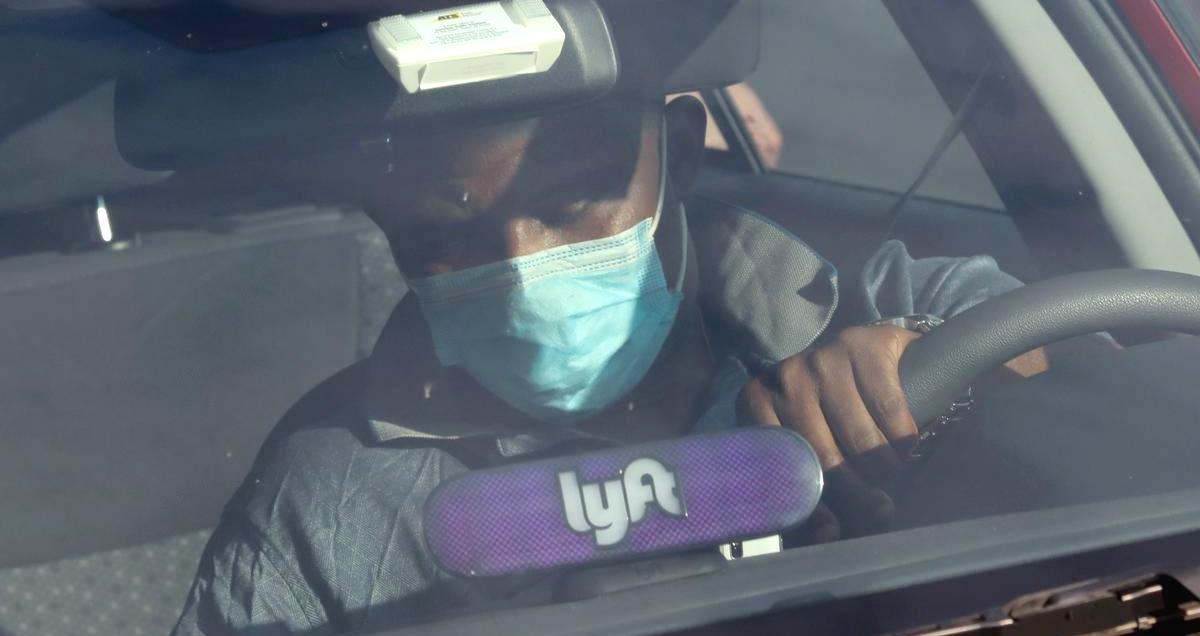 Woven Planet, a newly established Toyota subsidiary, today announced plans to acquire the self-driving division of Lyft, Level 5, in a deal worth $550 million. The companies say that the purchase will bring together roughly 1,200 scientists and software engineers from Level 5, Woven Planet, and researchers from Toyota Research Institute already working together with Woven Planet.

The pandemic and its effects, including testing delays, has resulted in consolidation, tabled or canceled launches, and shakeups across the autonomous transportation industry. Ford pushed the unveiling of its self-driving service from 2021 to 2022; Waymo CEO John Krafcik told the New York Times the pandemic delayed work by at least two months; and Amazon acquired driverless car startup Zoox for $1.3 billion. According to Boston Consulting Group managing director Brian Collie, broad commercialization of AVs won’t happen before 2025 or 2026 — at least three years later than originally anticipated.

Once the acquisition is complete, Woven Planet says it’ll have an expanded footprint beyond its Tokyo headquarters, with offices and engineering teams in Palo Alto, California and London. In addition to the purchase of Level 5, Woven Planet has signed commercial agreements with Lyft to use the latter’s system and fleet data to support the commercialization of the driverless technology that Woven Planet intends to develop.

Lyft will receive approximately $550 million in cash, with $200 million paid upfront and $350 million of payments over a five-year period. The transaction is expected to close in the third quarter of 2021.

“Today’s announcement launches Lyft into the next phase of an incredible journey to bring our mission to life,” Lyft CEO Logan Green said in a press release. “Lyft has spent nine years building a transportation network that is uniquely capable of scaling autonomous vehicles. This deal brings together the vision, talent, resources, and commitment to advance clean, autonomous mobility on a global scale.”

The ~300-employee R&D division behind Lyft’s efforts — Level 5 — was founded in July 2017, and it has developed novel 3D segmentation frameworks, methods of evaluating energy efficiency in vehicles, and techniques for tracking vehicle movement using crowdsourced maps, among other things. In 2019, Lyft announced the opening of a new road test site in Palo Alto, California, near its Level 5 division’s headquarters. That development came after a year in which Lyft expanded access to its employee self-driving service in Palo Alto with human safety drivers on board in a limited area.

In November 2019, Lyft said that its autonomous cars were driving 4 times more miles on a quarterly basis than they were six months before and that it has about 400 employees dedicated to development globally (up from 300). In May 2020, the company partnered with Google parent company Alphabet’s Waymo to enable customers to hail driverless Waymo cars from the Lyft app in Phoenix. And Lyft has an ongoing collaboration with the self-driving Hyundai-Aptiv joint venture known as Motional, which makes a small fleet of autonomous vehicles available to Lyft customers in Las Vegas.

Recently, Lyft revealed that it has begun leveraging data from its ride-hailing network to improve the performance of its autonomous vehicle systems. A subset of drivers’ cars are equipped with inexpensive camera sensors, enabling them to capture challenging scenarios while helping solve problems like generating 3D maps and improving simulation tests.

Post-acquisition, Lyft says that its Open Platform team, which focuses on the deployment of third-party self-driving technology on the Lyft network, will become the new Lyft Autonomous team. Lyft expects the restructuring move to remove $100 million in operating expenses from its books, primarily from reduced R&D spend.