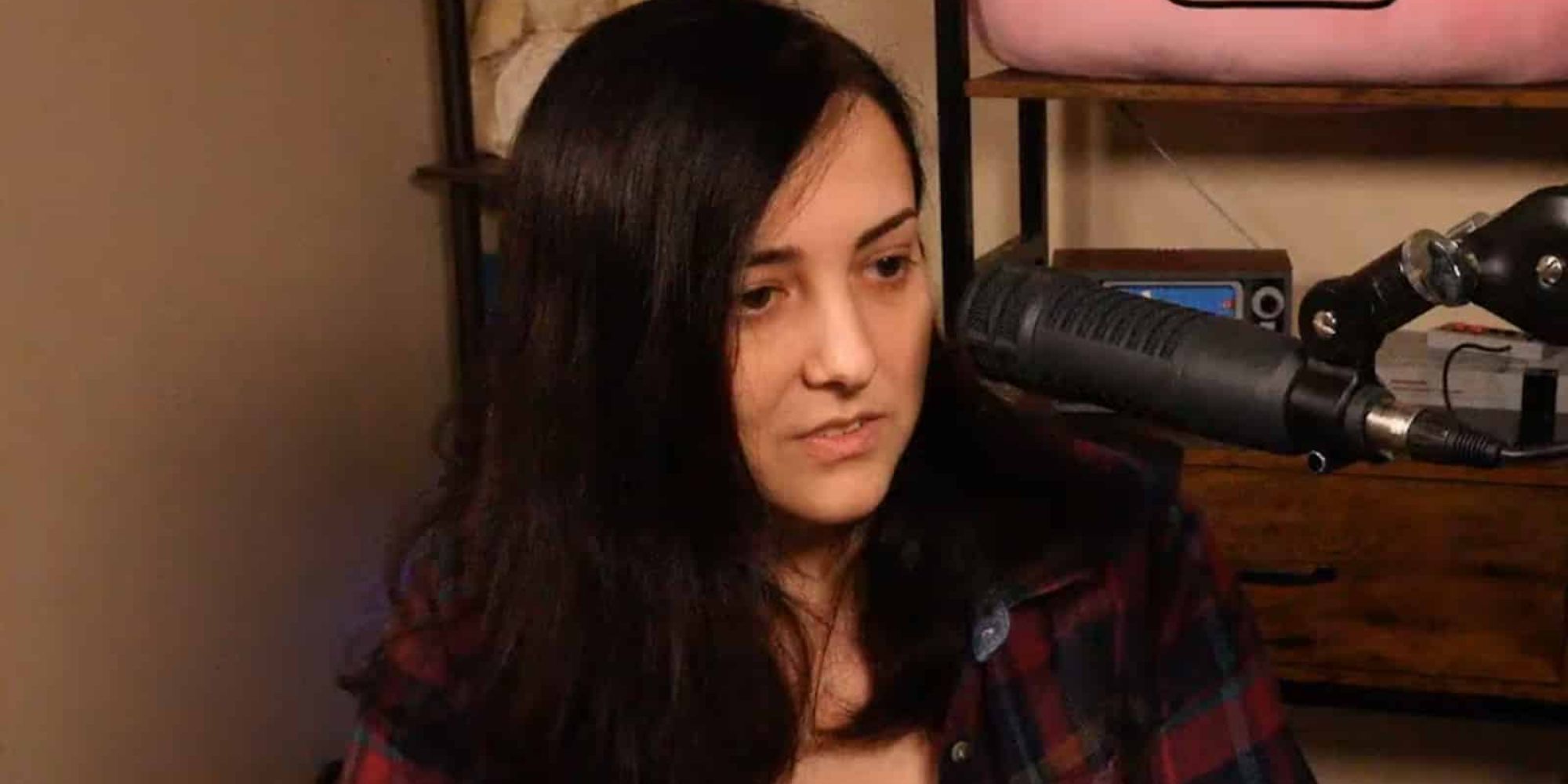 Clara Sorrenti, better known as Keffals on Twitch, claims she's been temporarily banned from the platform for "openly talking" about all the harassment and abuse she recieves. Sorrenti is one of Twitch's most prominent trans streamers and was originally banned for including slurs and hate speech in a stream thumbnail that were past examples of abuse directed at herself.

Sorrenti updated her fans on the situation on Thursday (thanks, Kotaku), explaining that Twitch has rejected her appeal and claims that she is being punished for talking about the abuse she recieves as an openly trans creator on the platform. She goes on to explain that she will be streaming on YouTube until her account is returned.

"Twitch banned one of their biggest transgender streamers from their website for openly talking about the abuse they receive," says Sorrenti. "I do not understand how they managed to fuck up so badly."

Another possible reason why Twitch has decided to ban Sorrenti is politcal streamer Steven Bonnell, better known as Destiny. Earlier this week, Sorrenti revealed what seem to be chatlogs which appear to show Bonnell planning to falsely report her channel over the thumbnail in question. It's also worth noting that Sorrenti had originally planned to upload a vod of a stream to Twitch in which she accuses Bonnell of using his fanbase and users of hate forum Wiki Farms to harass her, as well as having history with the forum's owner.

Sorrenti has stated that she will instead upload the stream to YouTube, although there's been no uploads at the time of writing. Twitch has yet to respond to these allegations, but we'll let you know if the sitaution changes in any way.