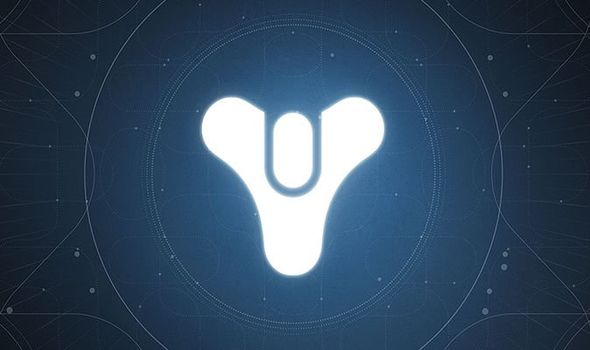 Bungie has big plans for Destiny 2 next year and has also been busy experimenting with the Trials of Osiris formula.

Last week saw the return of Freelance rules, which meant that everyone had to queue by themselves.

The same rules have not been announced for this week, and unless Bungie has decided to pull the Crucible event, normal service is expected to resume.

The main draw for the Trials will be unlocking the latest Adept weapon that will be available as Flawless.

But that’s not the only reward that will be available this week in Destiny 2, following the launch of the new Anniversary Pack update.

Here are some of the free rewards that can be found in Destiny 2 this week away from Trials of Osiris:

Forerunner – The Forerunner is a brand-new Exotic Sidearm that uses Special ammo and packs a punch. The Full Stop perk gives the Sidearm extended-range and heavy-caliber rounds.

BxR-55 Battler Legendary Pulse Rifle – This new Pulse Rifle is worthy to take into any fray, with a hand-tuned intrinsic perk (Legacy PR-55 Frame) optimized for firing from the hip and an exclusive Legendary perk only available on this weapon (Blunt Execution Rounds), plus a custom and unique scope.

Half-Truths Legendary Sword – This Sword and its mirror image are the only Swords able to roll a brand-new Sword perk: Eager Edge: Gain increased Sword lunge distance immediately after switching to this weapon.

The official Osiris rewards will not be known until after 5pm GMT, and it might take a little time to find out the complete loot list. It will be Guardians having to do the hard work as Bungie rarely ever provides clues beforehand.

Trials now boast a seven-win challenge, which will be available from Saint-14, and provides the Adept Flawless loot. Reputation gain per match has been scaled by the number of round wins on a ticket, and Trials passages are now account scoped.

Bungie has confirmed they have reduced the round time to 90 seconds, with each round starting with fresh special ammo.

Cross-Play must be enabled to participate, which also requires the purchase of the current yearly expansion.

The full list of Trials rewards will be added to the top of this article when they have been revealed by Guardians.