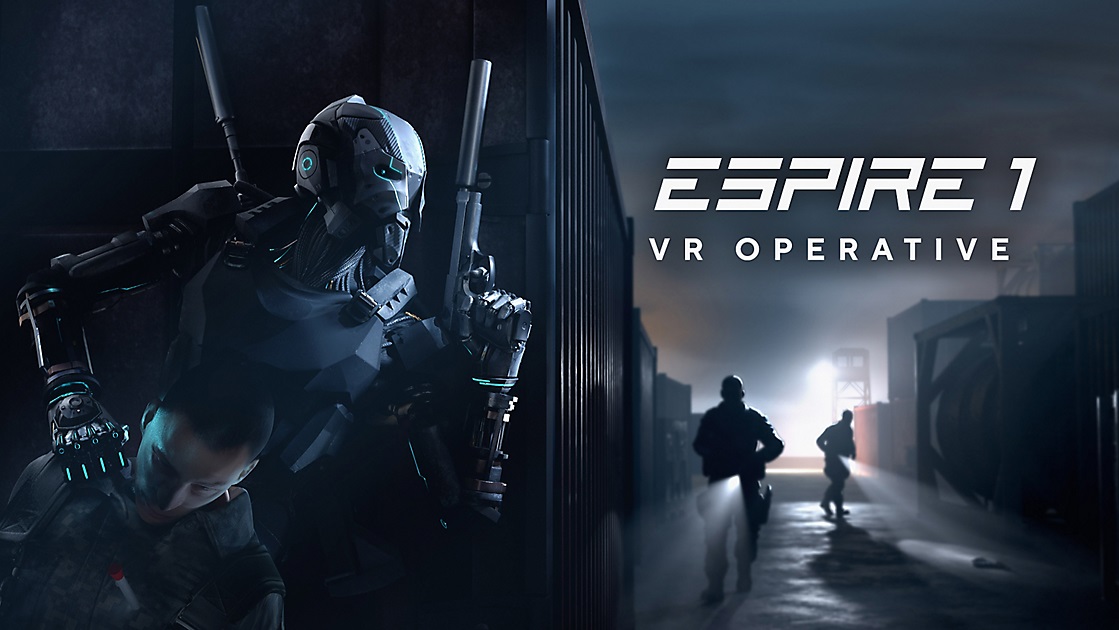 Espire 1 publisher Tripwire Interactive might just be teasing some news for the stealth series at next month’s Meta Quest Gaming Showcase.

Following yesterday’s announcement of the show, which takes place at 10am PT on April 20, Tripwire noted that it would be “be sneaking over there with something big.”

A lot of replies and comments immediately ran to Tripwire’s staple series, Killing Floor, which already got a VR spin-off in Killing Floor: Incursion. It could well be that this announcement is a Quest port of that game or a new entry in the series.

But the use of ‘sneaking’ has us wondering if Tripwire is instead referring to Espire, a stealth game it published on headsets in 2019, developed by Digital Lode. We’d gladly welcome a sequel to the game, which was originally inspired by titles like Metal Gear Solid.

Or, of course, it could be teasing something entirely new.

Either way, we’ll find out next month. Other games confirmed for the showcase include Among Us VR and Cities: VR, but Meta is also promising brand new game reveals. Don’t forget that it won’t be the only VR showcase this year – Upload will be back with our traditional summer show in June, too.

What are you hoping to see at the showcase? Let us know in the comments below!