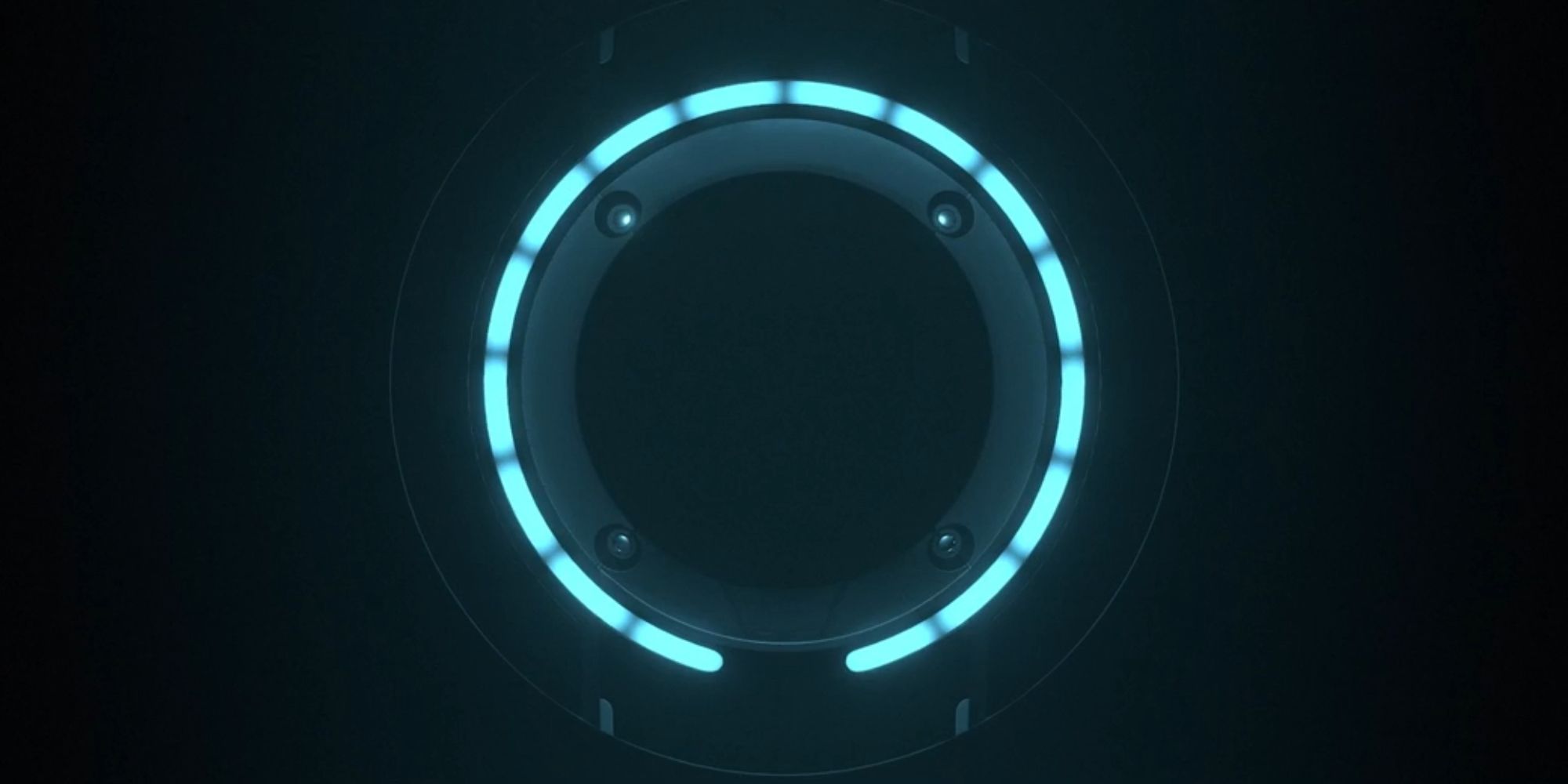 A new Tron game has been announced during the Disney + Marvel Games Showcase called Tron: Identity, developed by John Wick Hex and Volume creator Mike Bithell. We don't know much else about the game, but all you die-hard Tron fans out there can go and wishlist it on Steam right now.

This is a developing story.