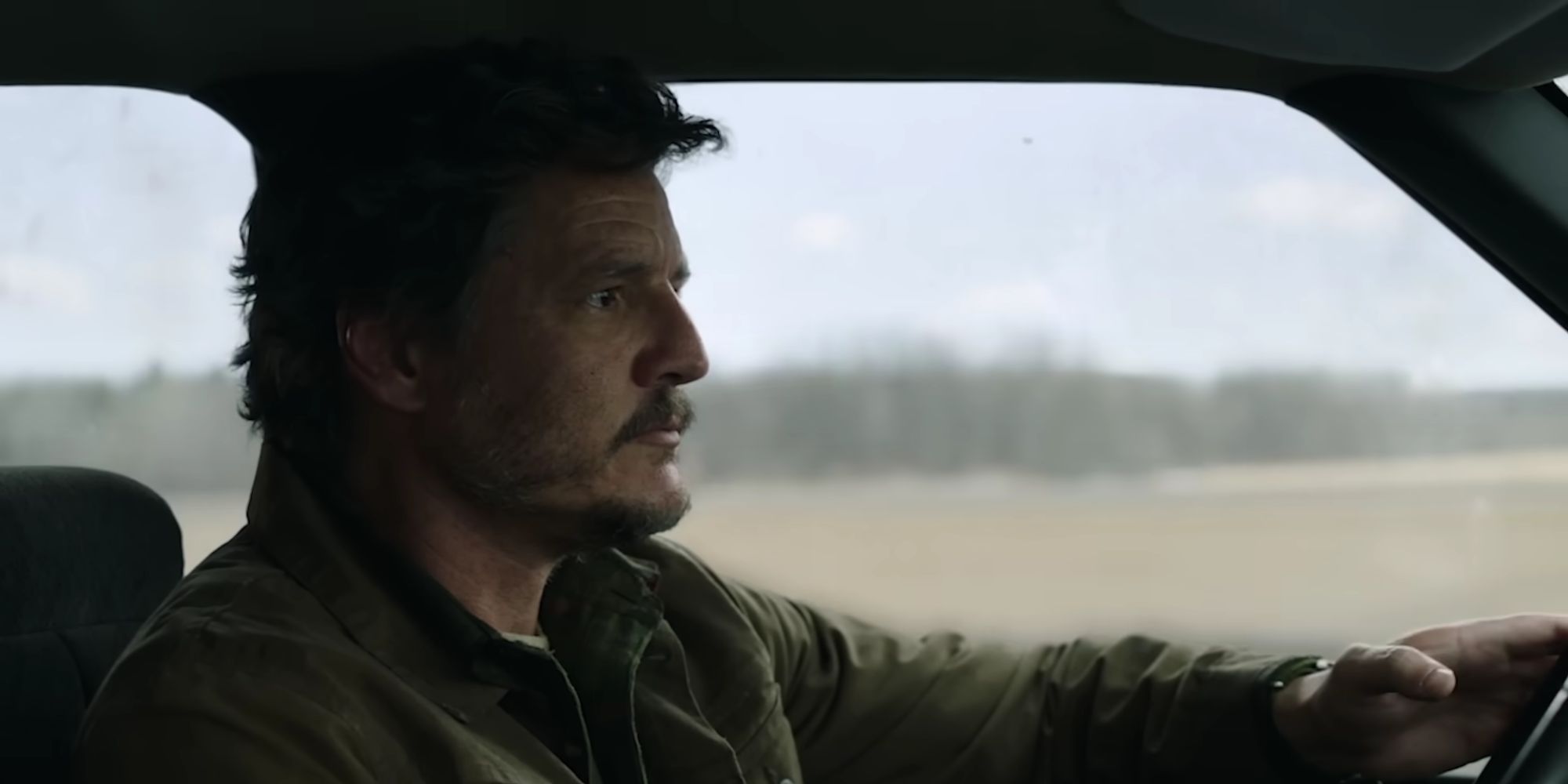 Troy Baker, the actor who portrayed Joel Miller in The Last of Us and The Last of Us Part 2, has said that watching Pedro Pascal play the role for the HBO adaptation has made him want to "do things differently"

Earlier this week, Troy Baker appeared on Alanah Pearce's Play, Watch Listen podcast, alongside Mike Bithell and Austin Wintory. During the podcast, Baker shares some thoughts on Pascal's performance as Joel and has nothing but praise, going as far to say that it makes him want to do some things differently himself.

Baker said, "What (Pascal) proved is that this character is bigger than any one performance. Man, it's also earned… I am inspired by Pedro's performance as Joel. I wish that I could go back and do some things different". Baker doesn't go into detail on what he might change, likely because the show isn't out yet and he doesn't want to share too many details, but it's a strong line from the first person to play Joel.

Baker also has some more interesting comments on the show, revealing that he's watched up to episode five so far, noting that the third one hits especially hard. When asked by Pearce if it's weird for him to watch considering his role in the series, Baker replies that he feels "nothing but joy" and, although he appreciates the enthusiasm from fans who wanted him back in the role, notes that Joel has to be bigger than one performance and that it's bigger than just him playing the part.

It's especially interesting to hear that Baker has high praise for Pascal's performance, as it's been noted by both Pascal and Ramsey that neither of them have played the game. In an interview shortly after the show was announced, Pascal admitted he didn't have the skill to play it, and then clarified that was a good thing as he didn't want to "imitate" Baker's performance in the game.