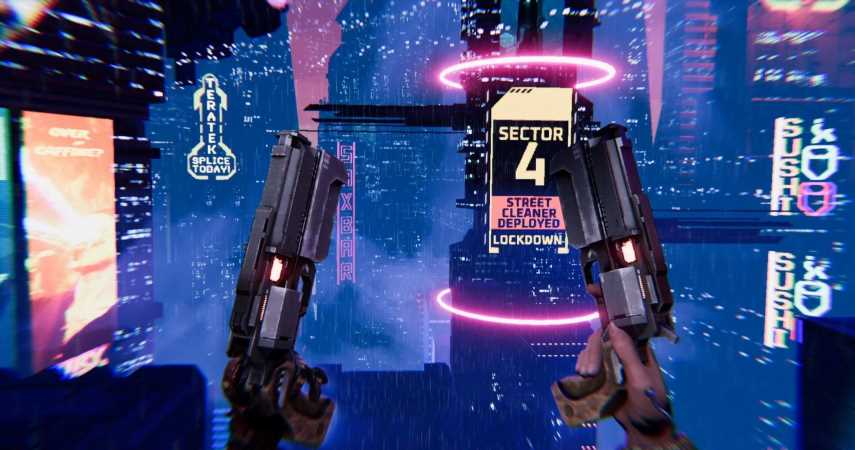 The best first-person shooters all have iconic melee weapons, from Doom’s chainsaw to Half-Life’s crowbar. Turbo Overkill is aiming to one day join such august company thanks to its innovative chainsaw leg.

Yes, the term “chainsaw leg” does seem like it might require a bit of explanation. Turbo Overkill takes place in a cyberpunk future where everyone has cybernetic upgrades. The possibly titular protagonist has metal legs that can hinge open at the knee to reveal a chainsaw.

That chainsaw can be used to cut things just like any other chainsaw, or you can use it to dash along the ground or even along walls. Y’know, as you do with regular chainsaws.

To see their work first-hand, you can download Total Chaos free over on ModDB.

After that ambitious project, Wadaholic embarked on Turbo Overkill in early 2019, eventually revealing the game with a teaser preview on Twitter. Since then it’s been gifs, still images, and more recently some actual gameplay footage.

And I must say, it looks very slick. It reminds me of Doom for its fast-paced action with over-the-top weapons and hypermobility as its calling cards. Turbo Overkill’s armory so far includes a minigun, flamethrower, and dual “smart pistols” that seems more than capable of turning groups of baddies into puddles of goo.

Turbo Overkill doesn’t have a release date or even a Steam page, but it does have a Twitter account that has been showcasing teasers almost daily, and it’s got a Discord channel where you can watch the game’s development.

Next: James Bond Game From Hitman Devs Will Feature Original Story With A New Character 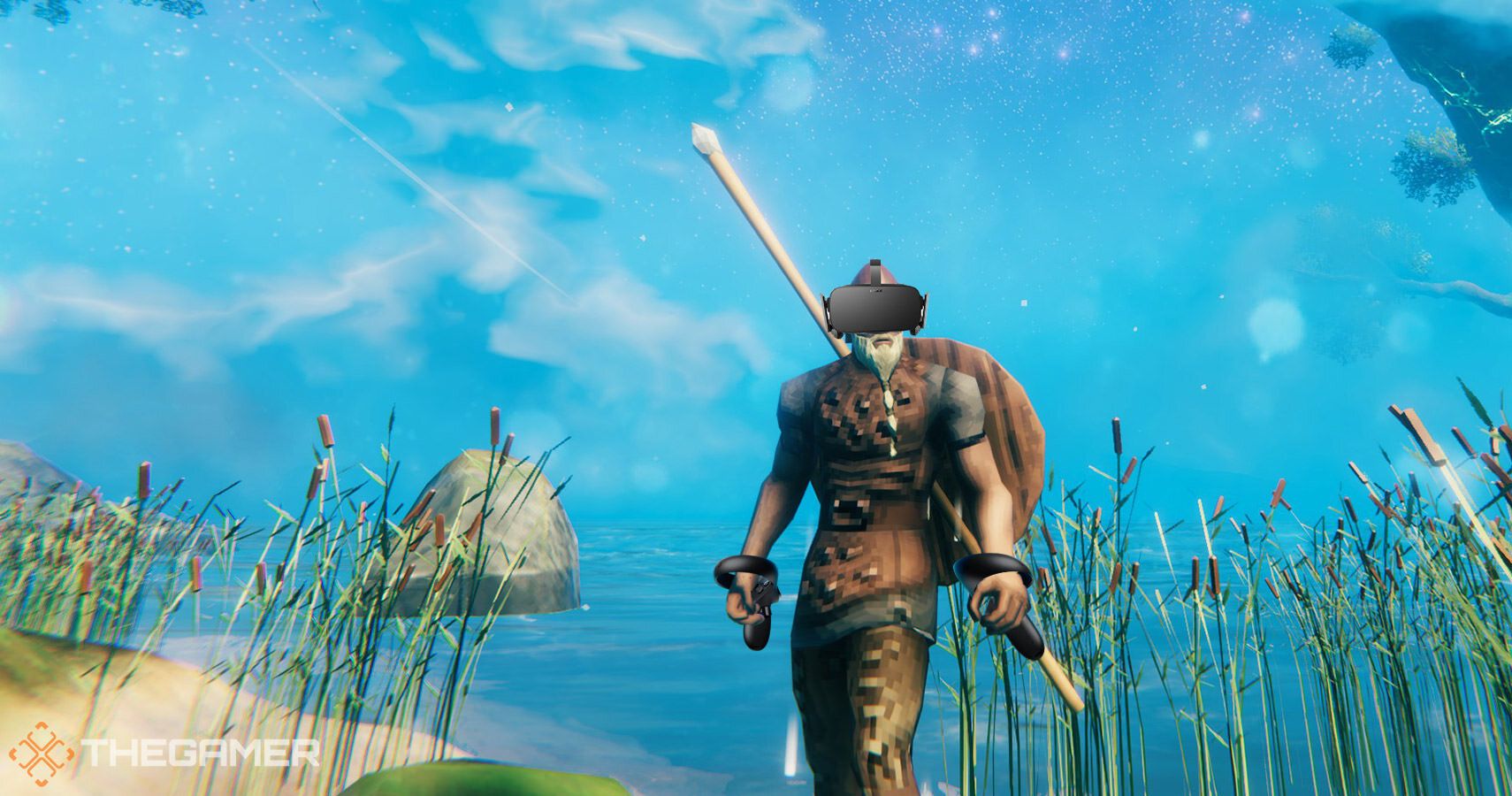