Twitch is ramping up its efforts to prevent the use of ad-blockers on its site by claiming that the extensions are impacting site performance, though it appears to be little more than another step in the never-ending escalation in the war of online advertisements.

In a recent update, users who use ad-blocking extensions are being frequently hit with a pop-up window informing them of the impact to site performance caused by such tools. Until the extension is disabled, these pop-ups seem to appear every ten to fifteen minutes, like how an advertisement might appear throughout a stream.

Reactions to the pop-up have been mixed, though it appears that most users consider such tactics to be annoying, to say the least. However, as Twitch gains much of its revenue from advertisements, as do most content-based sites around the world, it comes as no surprise to see the organization work to ensure that advertisements are being viewed as intended and not bypassed. 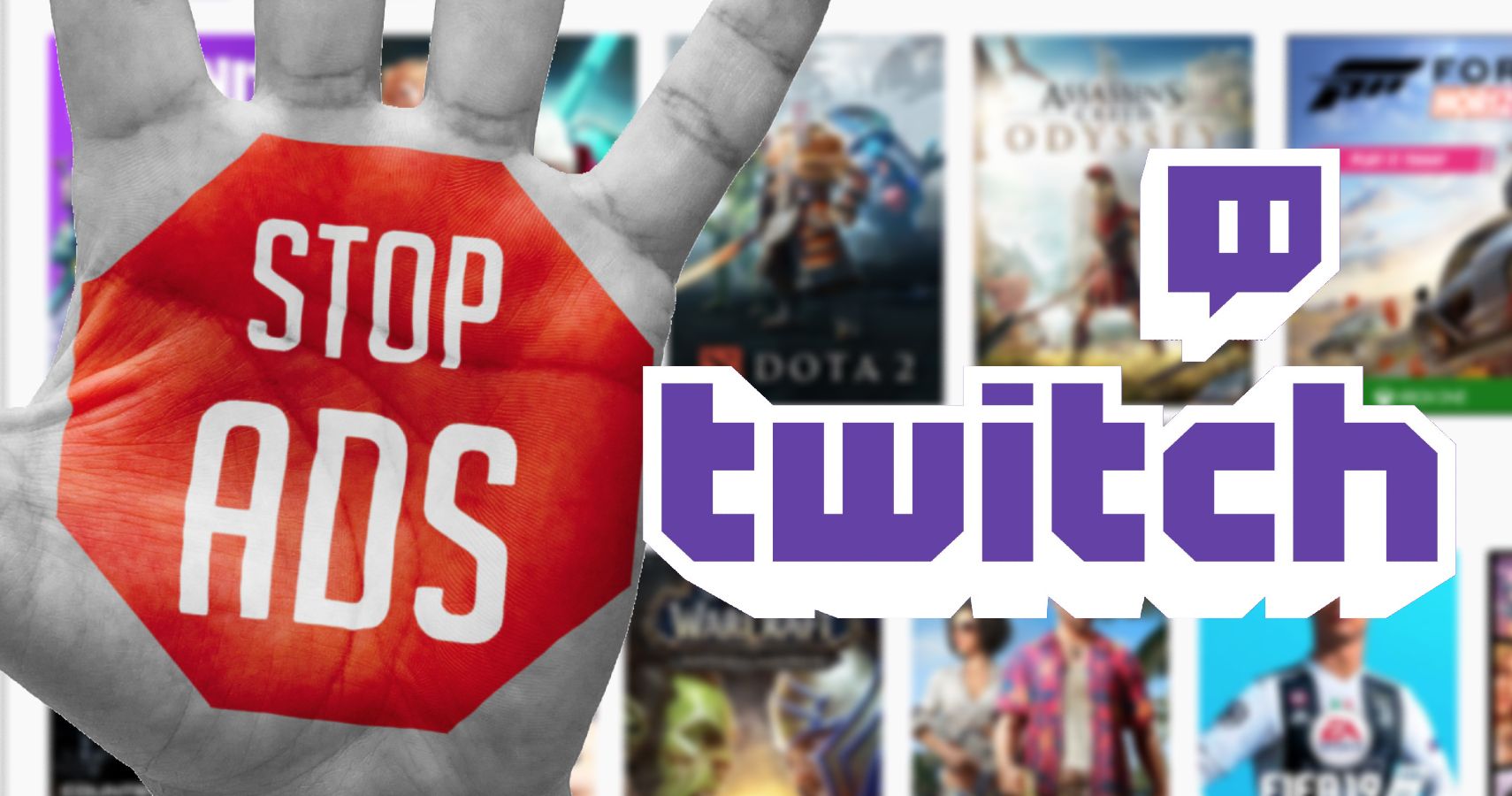 The main issue, however, is that live-streaming content is a relatively new and niche market. When you visit a news site, like TheGamer, or a video site like YouTube, there is no risk of an advertisement preventing you from experiencing your desired content. With an article, you simply scroll past an ad, while on YouTube an ad may interrupt a video, but the content picks up where it left off afterwards. 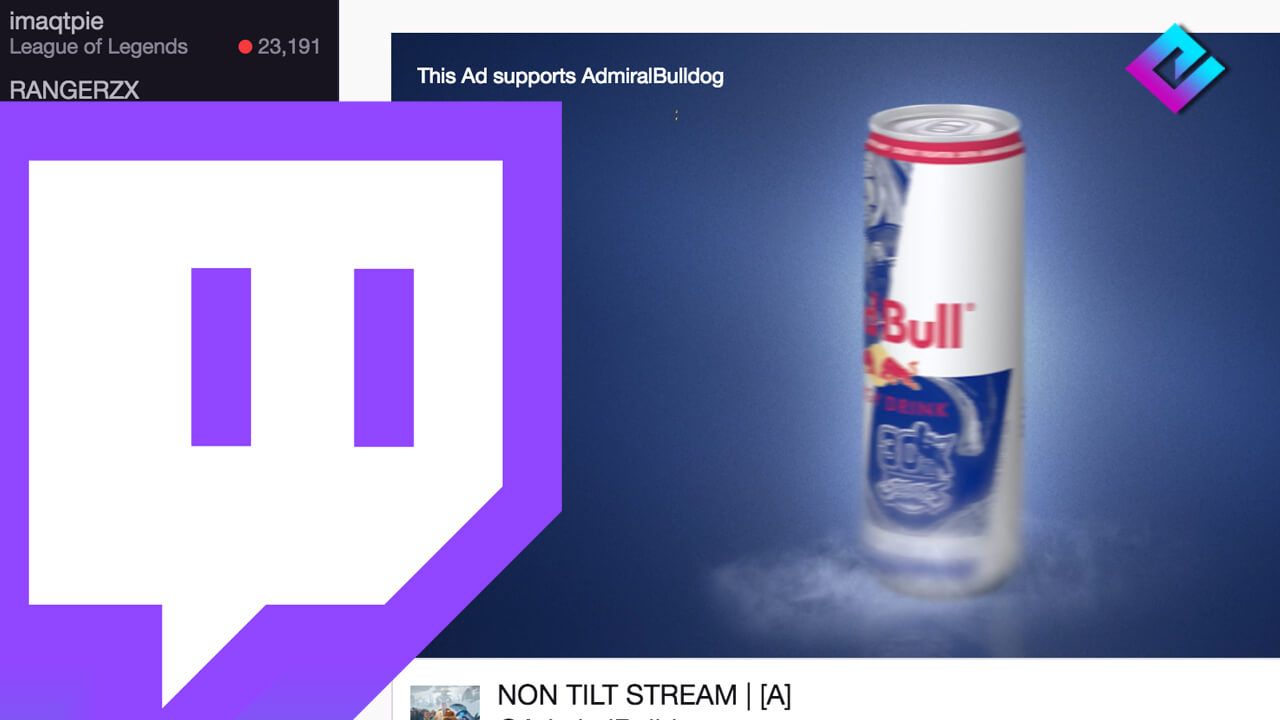 On the other hand, Twitch viewers usually tune in for live broadcasts, and nothing destroys immersion like ads popping up. It could be in the middle of a casual conversation, or during a clutch play in a high-ranking competitive esports game. Either situation completely ruins the viewer experience. This was the case when Twitch experimented with midroll ads in mid-September and would certainly have pushed users towards installing ad-blocking software.

No one enjoys ads, that is something most people can agree on, but Twitch would do well to reconsider when and where it does attempt to advertise for revenue, as well as the type of advertisements shown. Is it better to front-load ads for non-subscribing viewers at the start of a stream, or at certain timed intervals? Until Twitch finds a to minimize or prevent the breaking of immersion with its advertising, you can be sure that ad-blocking software will continue to be an essential part of a viewer experience, and in turn, Twitch will continue to try and disable such software.

NEXT: Pokimane Limits All Donations To $5, Setting Major New Precedent For Twitch Streamers 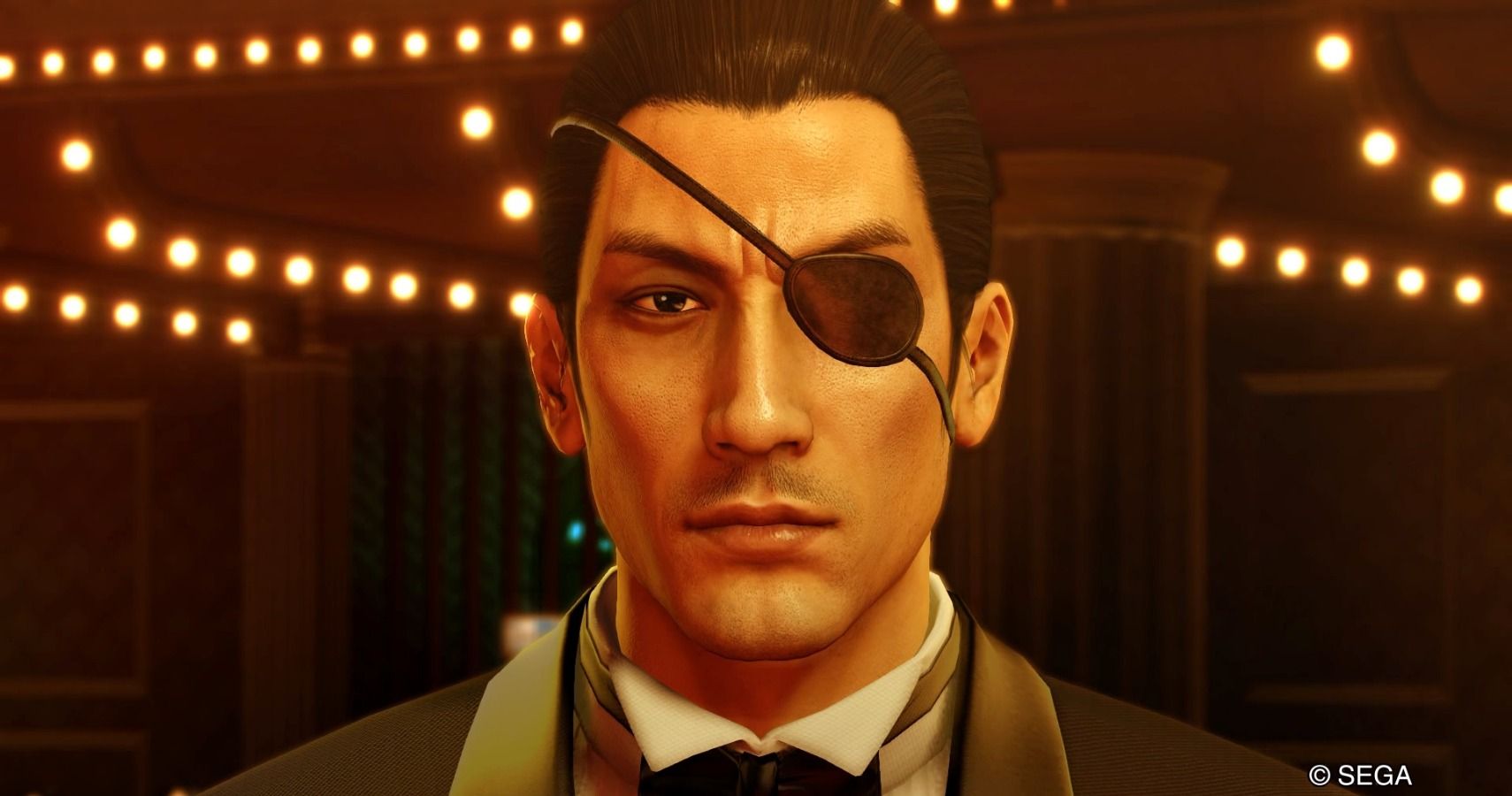