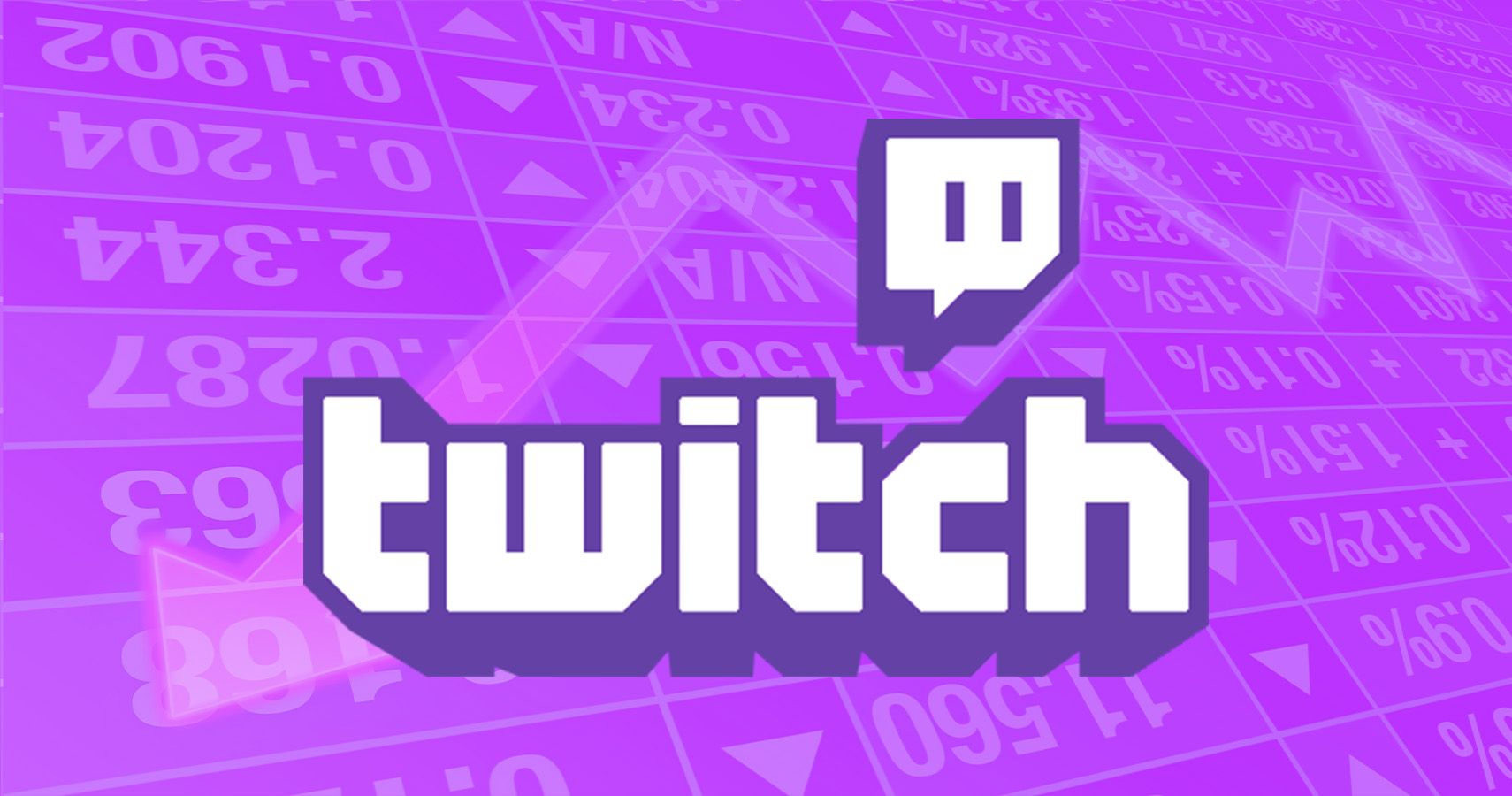 One of the dreams of many gamers is to one day be able to play video games for a living. Luckily, there is a low barrier to entry to attempt to get started with sites like Twitch. One person was starting to gain some traction on the website, amassing 20,000 followers after two years of hard work. However, the streamer woke up one day to find that nearly all of their followers had disappeared, literally overnight.

This wouldn’t be the first time that a social media site has made a mistake. In October, Facebook had suspended the admin accounts for a Fallout 76 roleplaying group. Then, just a week ago, their accounts were suspended for a second time. Nathan’s “purge” on Twitch is somewhat similar, in that there was no warning and no obvious way to find out what was going on.

Nathan took to Twitter on January 13 to share the news of what had happened, explaining that the last 26 months of grinding in Minecraft had disappeared overnight with no apparent reasoning. Some people were wondering if Nathan’s Twitch account had been created when they were under 13, considering that Nathan is apparently only 16-years-old.

The reasoning is that Twitch has been strictly enforcing rules on accounts that have been created by minors. Unfortunately, there is no evidence that this is what took place in Nathan’s case. Others were speculating that it was a client-side bug, something that only Nathan could see, but didn’t represent what was happening. However, other users were able to confirm that Nathan’s followers were indeed at seven.

People rallied around Nathan and quickly got his channel up to 10,000 followers. Twitch has not provided a public statement regarding what happened to Nathan’s channel, leaving us to speculate on what may have happened.

Accounts are suspended or banned (or abandoned) from social media sites with some degree of regularity. It’s not a regular occurrence, though, to have 20,000 followers wiped from existence overnight. Hopefully, Twitch will come forward and help shed some light on what happened. Alternatively, there should be 20,000 people out there who know what happened on their end and might be able to share their stories. Until then, the mystery will remain.

Next: How To Effectively Sell Your Pokemon Cards And Potentially Make A Fortune 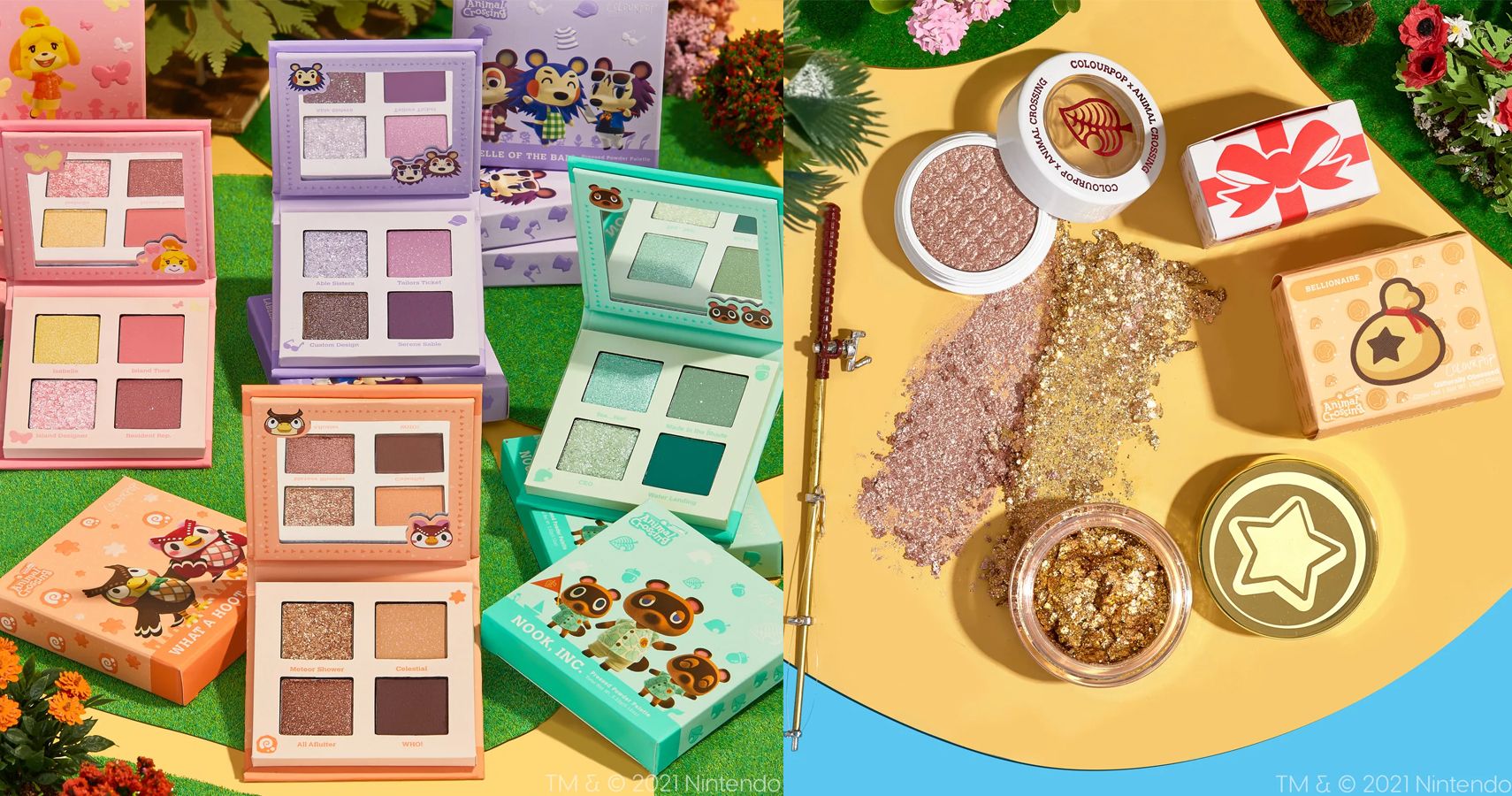