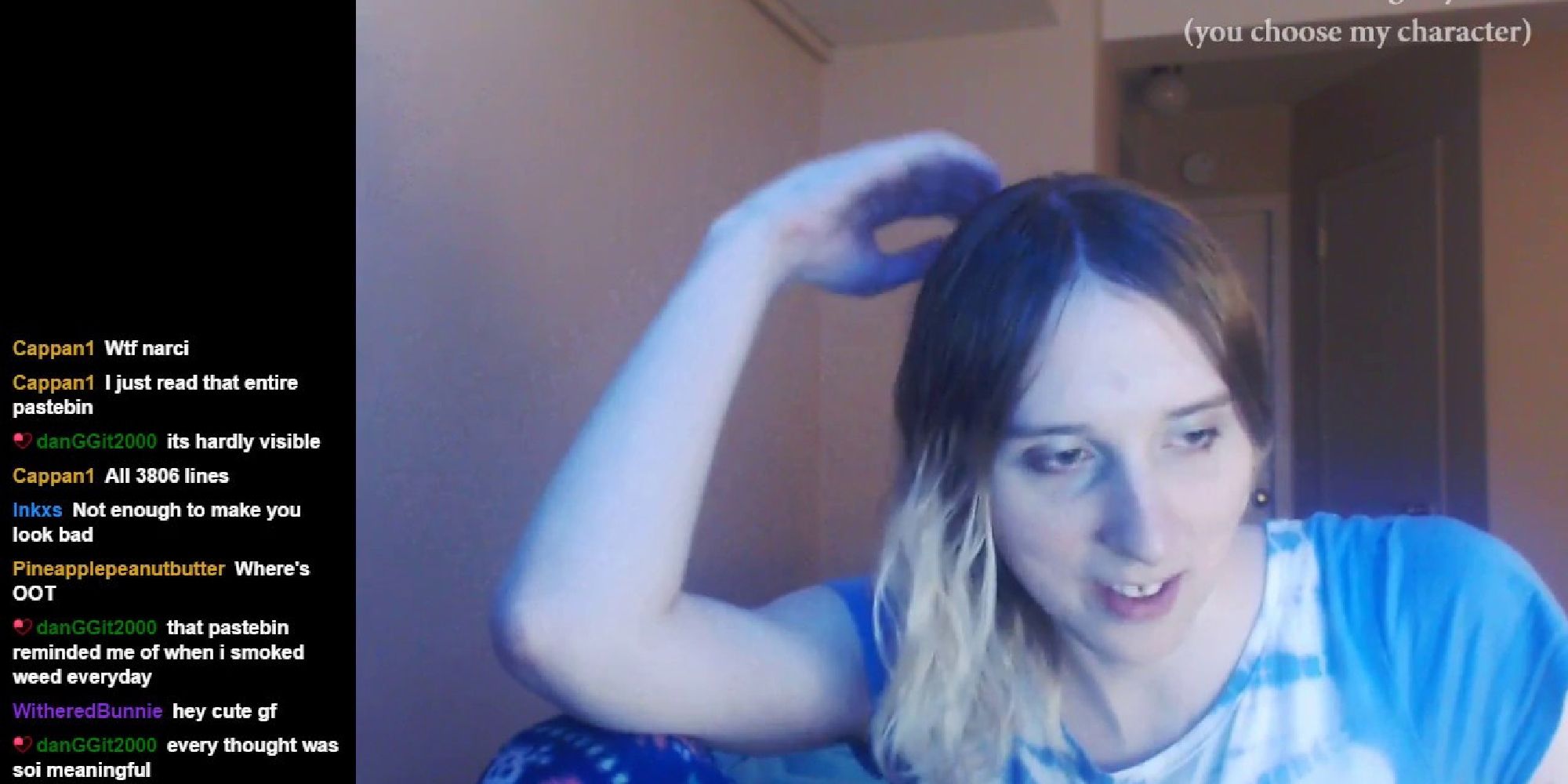 Last week, Narcissa was permanently banned from Twitch after opening a link that lead to content breaching the terms and service. Immediately after, they took to Twitter to threaten not only their own life but those at Twitch HQ. However, her ban has now been reversed.

"Hello narcissawright," Twitch's letter opened. "After reviewing your case, we can confirm that the correct enforcement was issued. However, given the details of your case, including the remorse expressed in your appeal, we have decided to reduce your suspension duration. Make sure to stay informed by familiarising yourself with our terms of service and community guidelines."

The permanent ban has been lowered to a 22-day suspension, although many have commented on the "remorse expressed" given the tweets Narcissa posted. In those, she said, "I want to kill myself and shoot people at the Twitch HQ!" In the time she was banned, Narcissa also revealed that she had other permanent bans on Twitch as she had tried to get past the suspension through alt accounts.

Nonetheless, her ban has been lifted, turned into a suspension, and she will be able to return to Twitch soon enough. She also told Dexerto that her threats were not serious because she doesn't own any weapons – although, that doesn't make the threats any less of a threat.

If you don't know, Narcissa is a well-known speedrunner, mostly due to her playing Ocarina of Time. She managed to nab the world record before her first ban a few years ago in 2018, but she has since been dethroned. Now that she's back, she mostly streams in Just Chatting and Breath of the Wild.

In other Twitch news, Chess Grandmaster Hikaru Nakamura has also been banned after streaming a match between Dr Disrespect and Dr Lupo. Although not permanent, e was banned for three days simply for playing his YouTube video. He'll be returning a lot sooner than Narcissa.