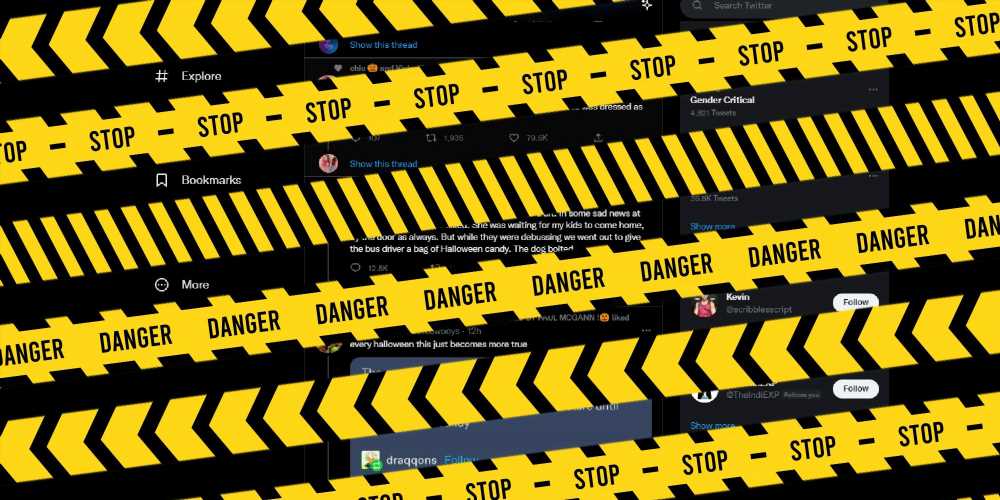 Shortly after, Twitter's head of safety and integrity posted how a targeted troll campaign had hit the platform. Although Elon Musk has strongly hinted that big changes are coming, Yoel Roth confirmed last week that "Twitter’s policies haven’t changed. Hateful conduct has no place here. And we’re taking steps to put a stop to an organized effort to make people think we have."

More than 50,000 tweets containing hateful slurs came from just 300 accounts, with Roth noting "nearly all of these accounts" were "inauthentic"–meaning they were either bots or burner accounts. It seems clear that the trolls were already testing Twitter to see what they could get away with.

For now at least, Twitter's answer to the troll campaign has been to bank "more than 1,500 accounts." Roth said that despite the coordinated effort, impressions from the troll campaign (that is, how many people actually saw the slurs or hateful text) were virtually eliminated.

"Impressions on this content typically are extremely low, platform-wide. We’re primarily dealing with a focused, short-term trolling campaign," explained Roth. "The 1,500 accounts we removed don’t correspond with 1,500 people; many are repeat bad actors."

However, according to a new Bloomberg report (via Engadget), this zealous enforcement of the rules might not be the case going forward. The report states that Twitter "has frozen most employees' access to internal tools used for content moderation," with most of Twitter's Trust and Safety organization having lost the ability to penalize accounts for violating Twitter's content rules. The report also states that Musk has ordered a review of the rules regarding misinformation about politics and COVID-19 as well as hateful conduct penalties for "targeted misgendering or deadnaming of transgender individuals."

In other Musk news, after spending billions taking over Twitter, the world's richest man might spend billions more resurrecting Vine.