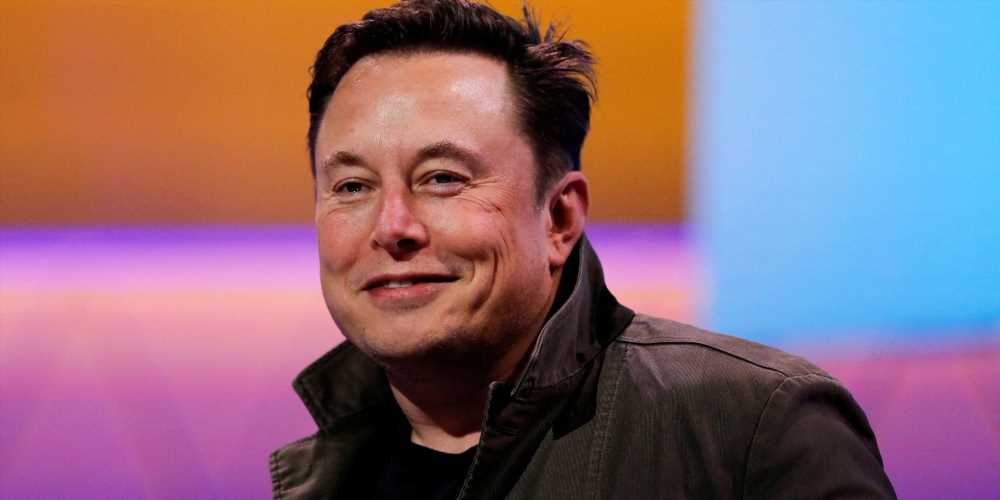 Elon Musk completed his $44 billion takeover of Twitter last month, and the big changes behind the scenes being instigated by the new boss continue. On Tuesday, Musk used the platform to reveal Twitter Blue will soon be $8 a month, and that verification will be among the new perks that come with it.

“Twitter’s current lords & peasants system for who has or doesn’t have a blue checkmark is bullshit,” Musk tweeted, “Power to the people! Blue for $8/month.” Twitter Blue currently costs $4.99 a month and its perks include the ability to edit tweets and read articles without ads. Immediately getting a blue check mark is not a part of the current Blue package.

Twitter verification and how it will work moving forward has been a high-priority topic from the first-day Musk was in charge of the platform. The billionaire's first idea was to charge people who want to keep their check marks $20 per month, an idea that was seemingly met with most people who have ticks letting Musk know he can take them. The CEO even replied to Stephen King's complaint, which is where the $8 idea appears to have come from.

Verificiation isn't the only perk Musk plans to offer Twitter users who are willing to pay him $8 per month for Blue. The revamped subscription will also include priority in replies and mentions, the ability to post longer videos, and half as many ads as those who continue to use Twitter for free. Musk believes this will create a revenue stream to reward content creators, and the new service will be essential to beat spam and bots on the platform.

It has been a rollercoaster couple of weeks for Twitter. Musk lifted lifetime bans for users almost as soon as he walked through the door, and reportedly fired the woman responsible for banning Donald Trump from the platform. The CEO has also stated he wants to bring back Vine. The faintest of silver linings in all of this, although if it is run the same way as Twitter is headed, then maybe not.