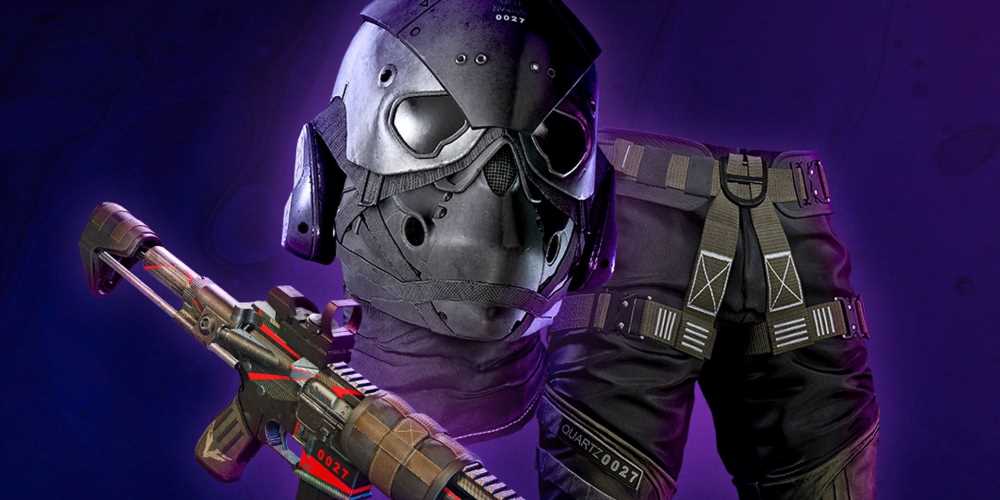 It turns out that Ubisoft's first foray into NFTs won't be "play-to-earn" as initially proposed by chief financial officer Frederick Duguet. Instead, Ubisoft is going to just give away a bunch of NFTs for Ghost Recon Breakpoint, but there's a catch.

Ubisoft calls its new NFT platform "Quartz," which promises to provide Ubisoft games with NFTs called Digits. Quartz will launch a series of NFTs for Ghost Recon Breakpoint as a "large-scale experiment" of a "four-year exploration of blockchain technology through in-house research and development and close collaboration with renowned specialists within the startup ecosystem."

Since the biggest criticism of NFTs is how horrible they are for the environment, Ubisoft is using Tezos as the backbone of its new NFT. Ubisoft says Tezos uses "exceedingly less energy to operate than Proof-of-Work blockchains such as Bitcoin or Ethereum." That's because Tezos uses Proof-of-Stake to validate its blockchain.

Where Etherium 1.0 and Bitcoin have a massive network all collectively working to validate the blockchain at the same time, Proof-of-Stake networks like Tezos only have a select group of "validators'' confirming the blockchain, putting up a "stake" of their own cryptocurrency as collateral. The validators all maintain the integrity of the blockchain using a fraction of the energy, but they're still using a lot of energy to maintain a product that arguably doesn't need to exist at all.

That's because Quartz only works on one game and is only offering three cosmetics with minor variations. The first cosmetic Quartz will give away is the M4A1 Tactical Wolves rifle on December 9, while the second is the Wolf Enhanced Helmet A on December 12. The Wolf Enhanced Pants will drop on December 15. Each comes with an engraved serial number that you'll never be able to see in-game, and a certificate of ownership maintained on the Tezos blockchain.

There's no difference between any of these cosmetic items other than the tiny serial number. And while the first one is obtainable for free by signing up for Quartz, selling or buying these NFTs on the Rarible or objkt will incur a fee. 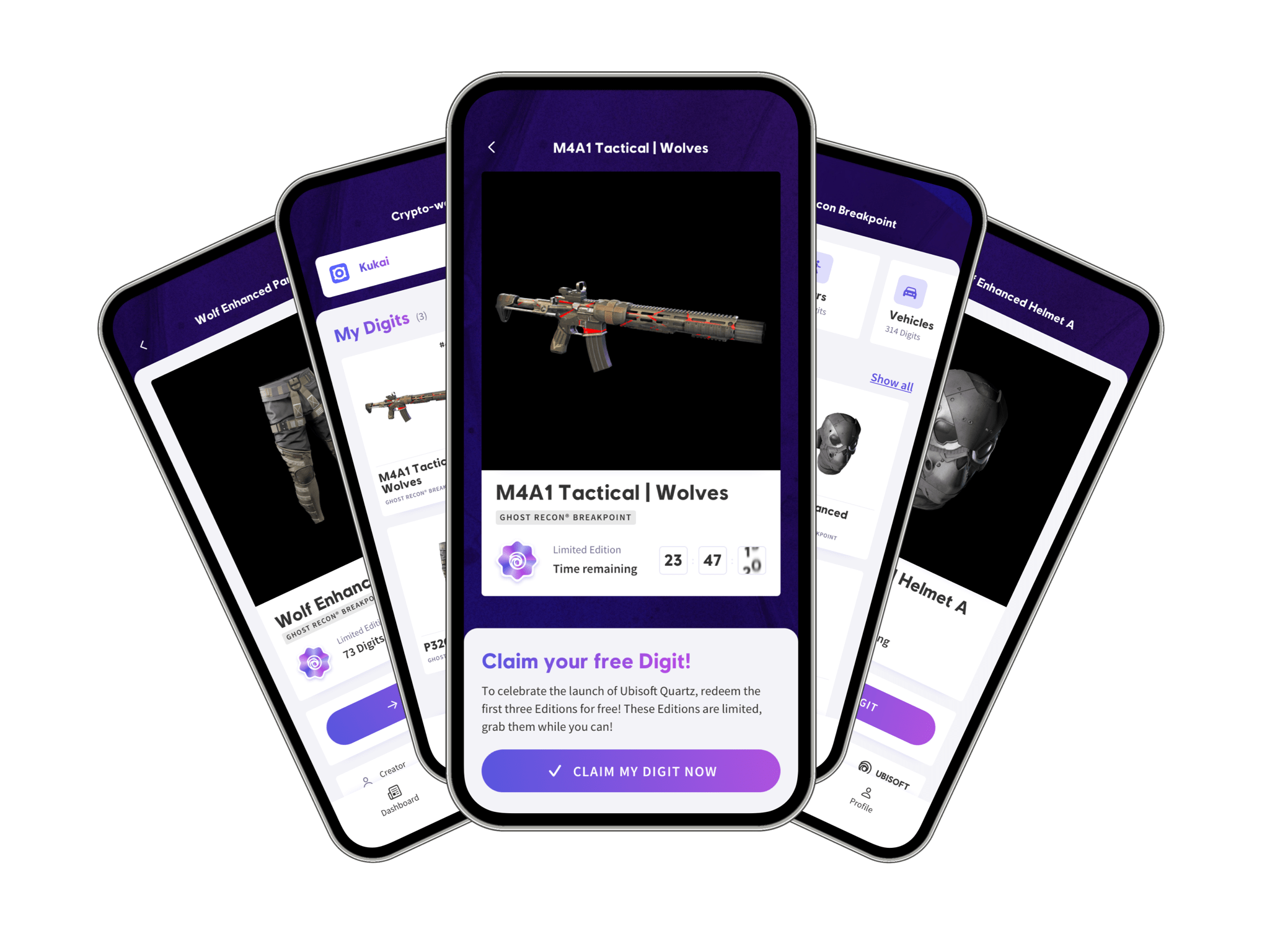 Ubisoft's plan here is pretty obvious. First, they give away the NFTs, and then they start making money when those NFTs start getting exchanged in the secondary markets. Even if a fraction of the NFTs actually get sold, it'll make back the cost of creating three cosmetic items many times over.

As for the player, the difference between Quartz and just releasing these cosmetics to all Ghost Recon Breakpoint players for free is slight at best. If you want some free cosmetics for Breakpoint, sign up for Quartz at this site here. Note you’ll need to be on PC, be at least level 5, be 18 or older, and be a resident of the USA, Canada, Spain, France, Germany, Italy, Belgium, Australia, or Brazil.