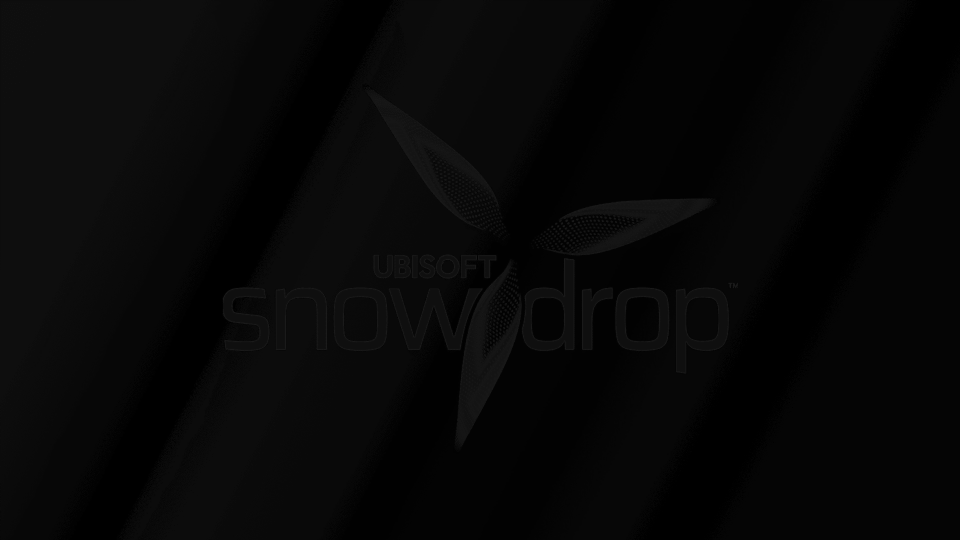 Ubisoft recently revealed that it has added VR support to its in-house development engine, Snowdrop, and it’s possible that this is the engine being used for its new Assassin’s Creed and Splinter Cell VR projects.

Original created by Massive Entertainment and used in the Ubisoft-published Tom Clancy’s The Division, Snowdrop also featured in Ubisoft titles like Mario + Rabbids Kingdom Battle and will be used in Massive’s upcoming Star Wars game. But, in a recently-published blog on the engine’s website, another Ubisoft studio, Blue Byte, revealed it had been working to add a “VR component” to the engine.

Blue Byte is actually a string of studios located throughout Germany, and was most recently responsible for Ubisoft’s location-based VR escape room games like Prince of Persia: The Dagger of Time and the Assassin’s Creed-themed Beyond Medusa’s Gate. These titles, however, were developed with an external engine. Recently, Blue Byte has been working on adding VR support into Snowdrop not just so that it can develop new VR titles with an engine it has more control over, but also so that other partners can use it too.

“One of our main ambitions is to make our own VR titles, but we are also very open to collaboration on other projects,” Alexander Frey, Lead Programmer at Blue Byte Düsseldorf, said in the blog post. “We started with this project in November 2019, and soon saw its potential. We increased the number of people working on it, in part because we realized that the combination of Snowdrop and VR would something useful for a lot of projects across Ubisoft.”

Ubisoft has two VR projects in the works. At Facebook Connect in late 2020 the company announced that it was working on new Assassin’s Creed and Splinter Cell VR games. The post doesn’t confirm that these new projects, which will be exclusive to Oculus devices, are being developed through Snowdrop. That said Blue Byte itself is working on both projects (along with other studios in the UK), but current job lists for each ask for experience working in Unity.

That said, it certainly sounds as if the VR component of the engine has been developed with standalone headsets like the Oculus Quest in-mind. “Because of the nature of VR, you have to make rendering simpler,” Frey said. “The graphics are usually not as high fidelity as in normal-screen AAA games. So that’s something we’ve had to change. For Snowdrop VR we’ve simplified the graphics pipeline to make it more effective.”

The blog also mentions that Blue Byte wants to see Snowdrop used in “bigger projects”, so it’s very possible that Ubisoft’s latest VR efforts are using the engine. “Smaller projects and masters theses have been done with our component, but we’re now able to use it for much more,” Frey concluded, “so we’re looking forward to taking it to new places.”