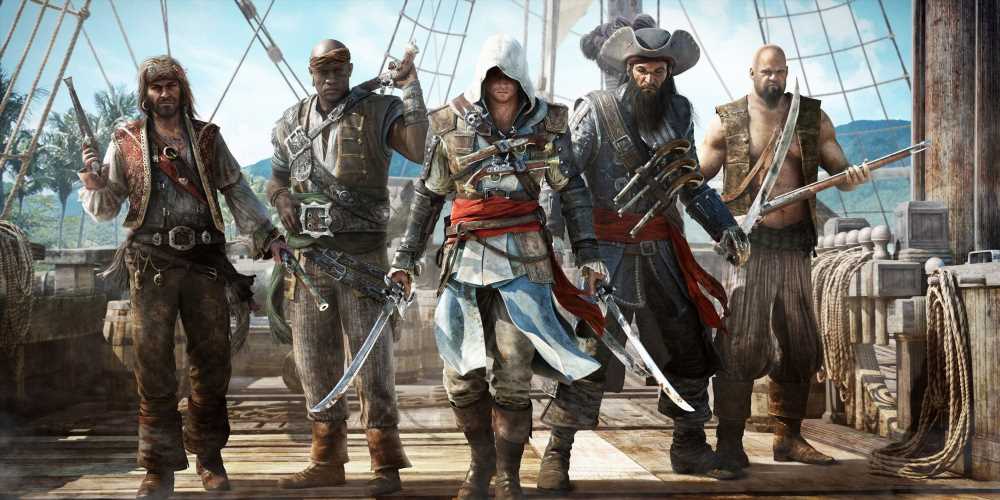 Ubisoft has its own version of EA Play, a subscription you can pay for to get a curated library of 100 of the publisher's own releases. It's called Ubisoft+ and it's coming to Xbox, but not Game Pass.

That's an important distinction. If you want to buy into Ubisoft+, you'll have to do so on top of or separately to Xbox Game Pass. Nonetheless, Rainbow Six Extraction will be launching on Xbox Game Pass on the day of release while Siege – which is already on the service for console players – will also be added to PC Game Pass. 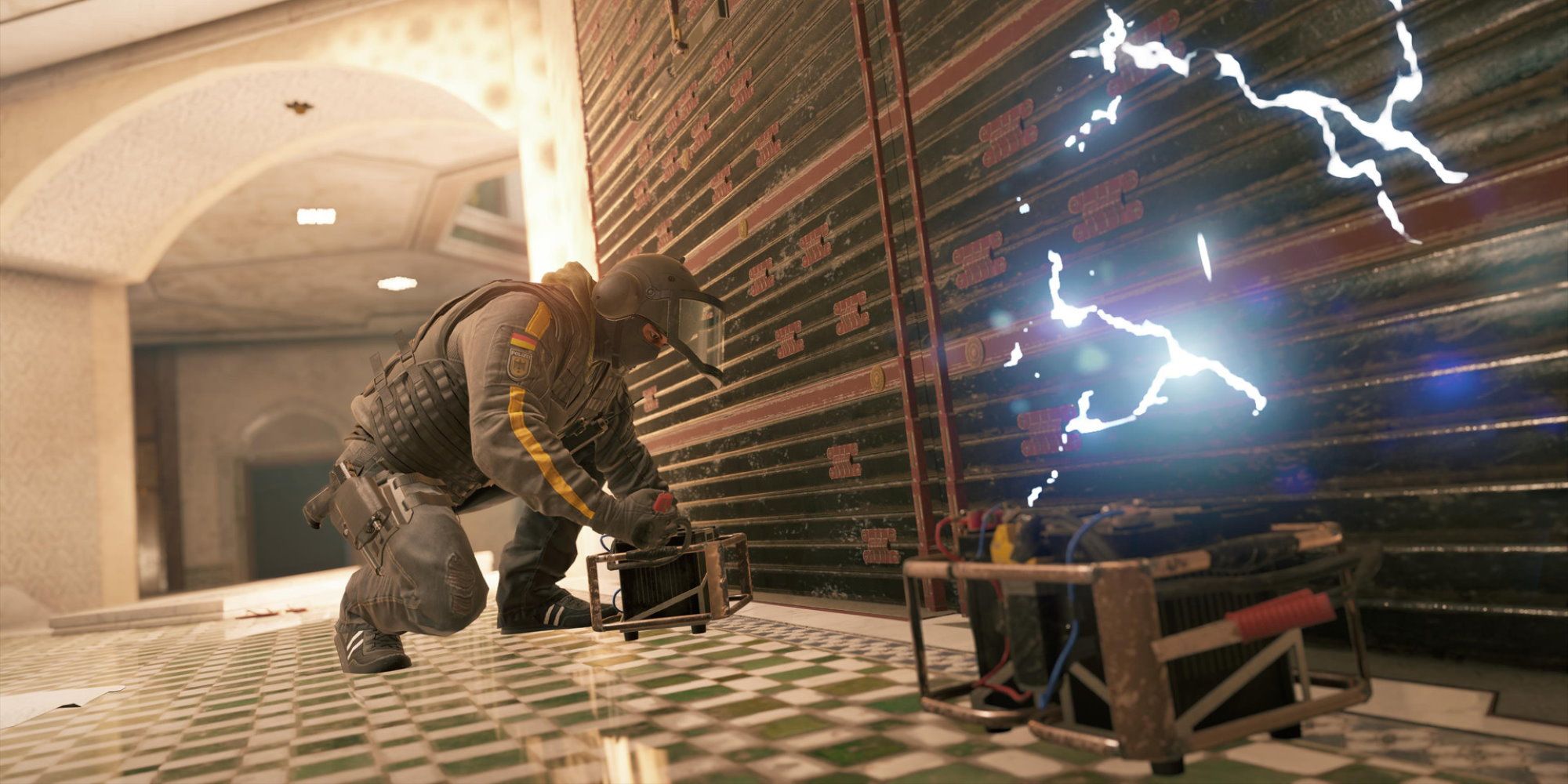 "Ultimately, we will offer the Ubisoft+ subscription service to Xbox owners so that they can enjoy the full extent of our Ubisoft+ game library, including new releases, on their consoles," Early continued.

However, there's no word on whether Ubisoft+ will come to PlayStation. For comparison, EA Play is available on both Xbox and PS, tying into Game Pass as part of the Ultimate bundle, a slightly pricier subscription.

You can subscribe to Ubisoft+ for $14.99 per month, accessing a library of 100 Ubisoft games. These vary from Assassin's Creed Valhalla to Far Cry 6 to Watch Dogs Legion. Or you can play some Monopoly.