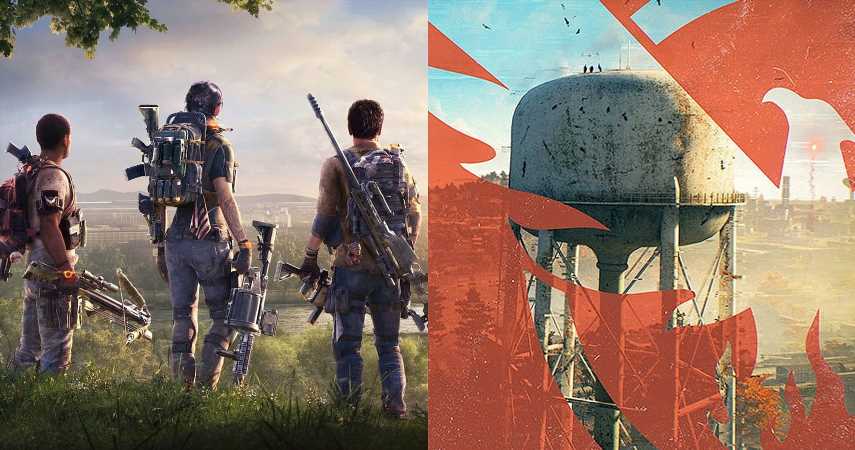 It seems we know more about the games that won’t be at Ubisoft’s conference than the ones that will. The long list of missing projects now includes The Division Heartland, a free-to-play title by Ubisoft, that was briefly teased in May for a 2022 release.

The Division’s official Twitter page dropped the message saying that The Division teams won’t be part of the upcoming Ubisoft Forward stream which starts on June 12.  In addition, Ubisoft also confirmed that content for The Division 2 also won’t be shown at the event.

The message reads, “We won’t be at Ubisoft Forward this year, but we invite you all to tune in alongside us to hear the exciting announcements across other Ubisoft titles! The Division Teams are still hard at work; new content for The Division 2 is on track for the end of the year, while Heartland will have additional tests available for players interested in signing up. We look forward to sharing more when we can.”

Sadly, The Division Heartland is not the only Ubisoft Originals game that won’t be featured at E3. Yesterday, Ubisoft announced that Prince of Persia: The Sands of Time Remake would also skip the show. The game was delayed to 2022, and it seems the project has been completely reworked after some serious backlash from the fans over the game’s visuals.

Moreover, other big publishers have also decided to lower fans’ expectations in advance. At first, Deep Silver warned the fans they should not expect Dead Island, Saints Row, Metro, and TimeSplitters at the E3 2021 event. Later, Warner Bros. confirmed it won’t show Hogwarts Legacy, Suicide Squad: Kill the Justice League, and Gotham Knights to the public anytime soon. Some companies, like Sony, are skipping E3 altogether, so there are plenty of big titles missing from the conference.