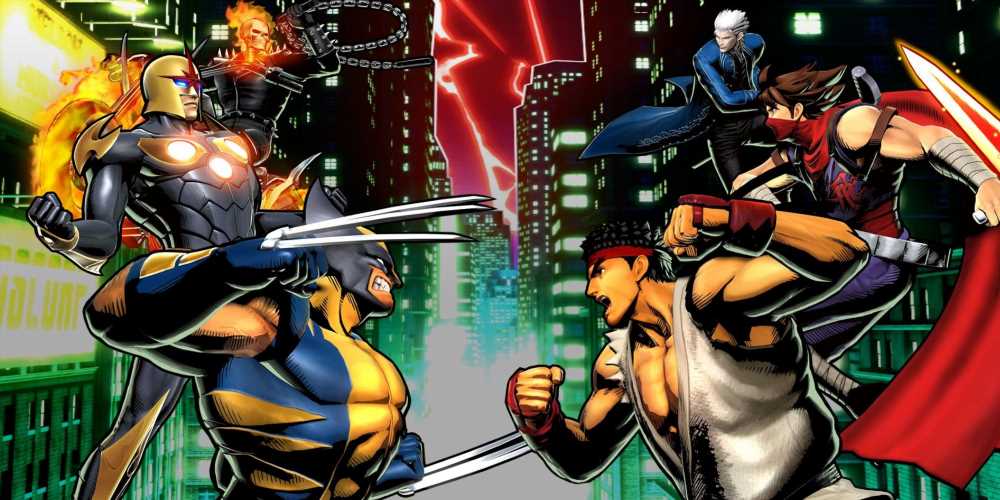 The user known as HiimTab on the popular platform NexusMods recently released an update to the mod called Palette Swap Characters for Ultimate Marvel vs. Capcom 3, adding the characters Ken and Spider-Gwen. The mod also features a variety of alternate appearances for existing characters.

“Palette Swap Characters version 6 is out,” HiimTab announced on Twitter. “Burnt the midnight oil hard on this one, so it might be messy and need some hotfixing. Likely will end up doing touch ups, but i just wanted to have it out before year's end.”

According to the official description, Palette Swap Characters “contains 24 alternate versions of characters with new moves and playstyles. You activate them by picking the color and they basically take priority in loading the files in the color over the default files. Because of how this works, mirror matches between palette swaps and the originals are not possible, it will prioritize whoever is picked first as the first loaded file to use gameplay wise.”

The mod has no dependencies apart from the base game, at least for the time being. Players are able to acquire Palette Swap Characters from NexusMods in addition to a variety of other sources.

The mod also comes with an optional download featuring custom music for each character. “Sadly, it's a raw replacement due to not having the ability to force custom music slots,” HiimTab however notes.