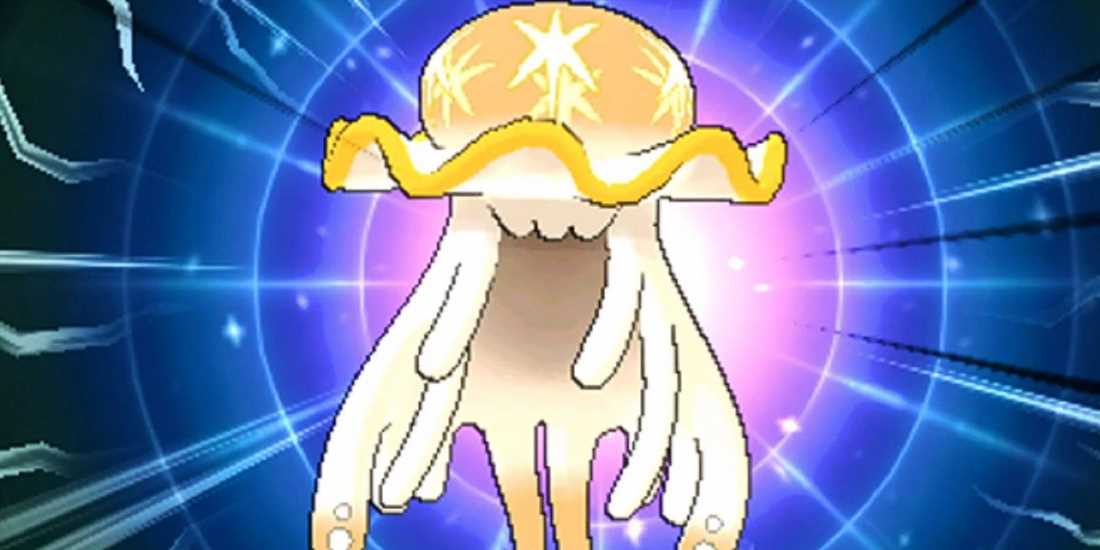 Pokemon Sun & Moon's Ultra Beasts exist in a strange purgatory. They're not Legendaries or Mythicals, but they're definitely not your average Pokemon. To make things even stranger, the canon says they're not Legendaries, but previous game code does. This led many to consider them "Sub Legendaries", a middle-ground classification that seemed to fit them more than any other label. But now, this is wrong too.

According to Scarlet & Violet dataminers, Ultra Beasts are no longer classed as Legandaires in the games' code. This would signify a huge change in how the Pokemon games deal with this group of Pokemon, as it would be the first time so many 'Mon have seen such a dramatic shift in classification. It also indicates that Game Freak is looking to make the requirements for being a Legendary a little stricter, as the "Sub Legendary" classification seems to have been abandoned altogether.

This discovery was shared by Centro Leaks, originally found by Twitter user @Kaphotics. This was found ahead of the Ultra Beasts' addition to Scarlet & Violet, which was teased in the base game through the inclusion of a Poke Ball made specifically for catching these 'mons.

This might suggest that they will hold less significance in Scarlet & Violet than they have done in previous generations. This wouldn't be too surprising though, given that Paldea has enough of its own gimmicks to contend with, without making room for another.

Still, this further points to the theory that the Ultra Beasts will roam the region soon, perhaps in the game's first DLC. Nothing has been officially confirmed yet though, so we'll just have to wait and see.