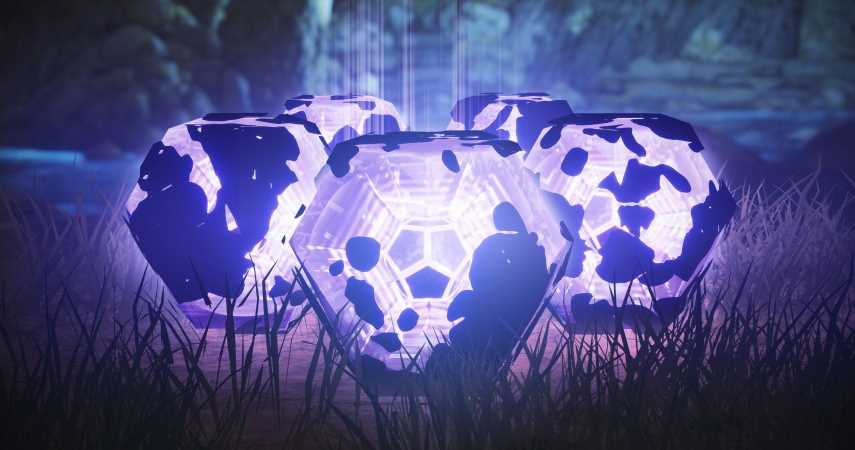 Remember Season 11 and how you couldn’t play Destiny for more than five minutes without stumbling across a dozen Umbral Engrams? I’m being slightly hyperbolic, but it really did feel like Season of Arrivals was packed full of loot, and a large part of that was due to the Prismatic Recaster and Umbral Engram system.

That system was relatively well-received by the Destiny 2 community, and since the community has been complaining all season about the lack of loot in Beyond Light, Bungie seems to think that it’s a good idea to bring that system back. So they are, starting in Season 13.

Yes, the Prismatic Recaster and Umbral Engrams return in February, but with a few differences this time. First and foremost, the drop rate of Umbral Engrams has been overall reduced so it’s less likely that you’ll find yourself with a full stack of 10 engrams all the time. Second, Bungie has pared-back the number of activities where you can get Umbral Engrams, so they’ll only drop from Patrols, Strikes, Crucible, Gambit, Nightfall, Public Events, Blind Well, Nightmare Hunts, Exo Challenges, Empire Hunts, and whatever the new Seasonal Activity is.

So really, the only place where you won’t get Umbral Engrams is Lost Sectors. Oh, and you’ll still be able to randomly find Umbral Engrams dropping from an enemy’s corpse. 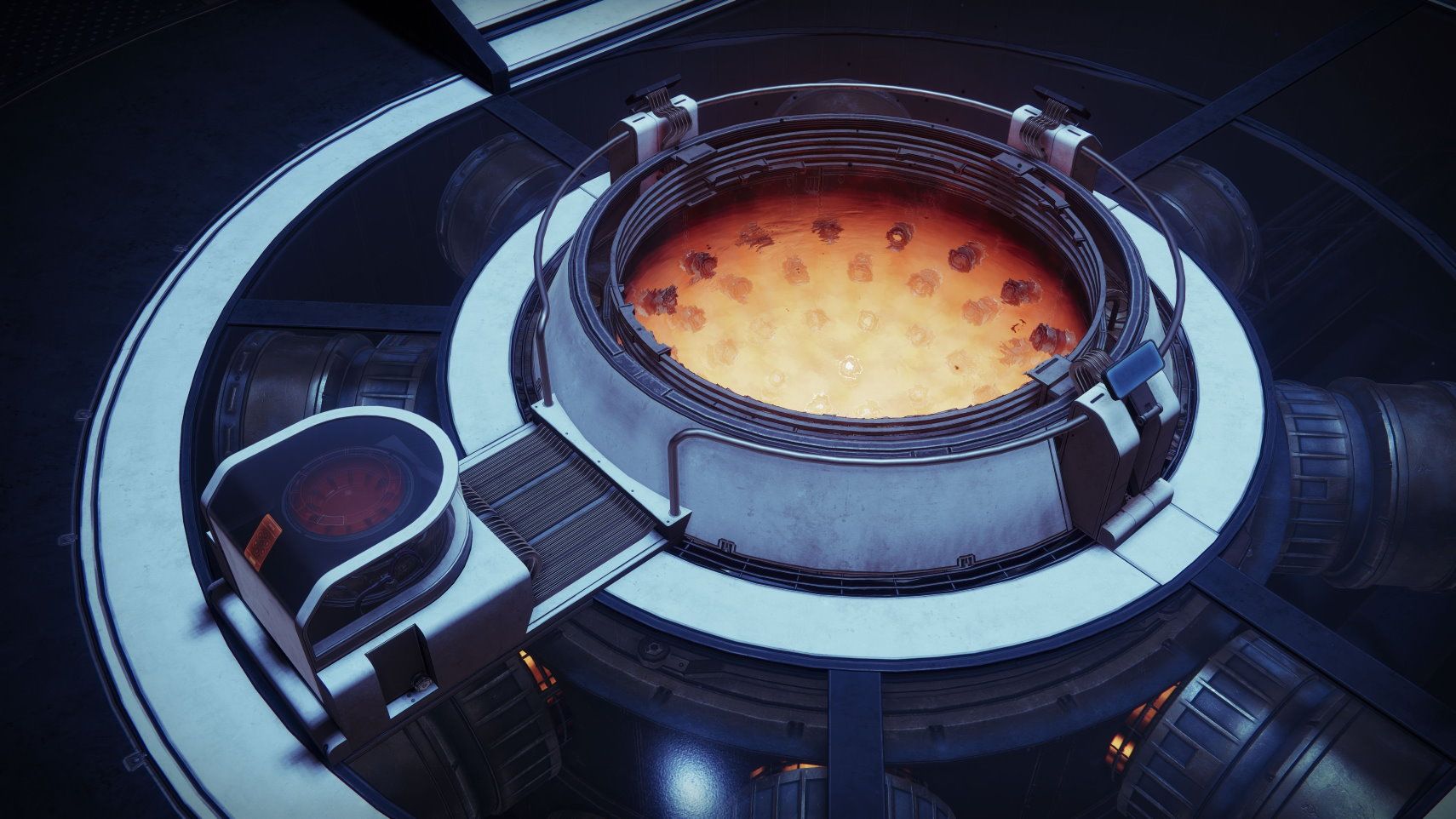 Instead of being tucked into The Drifter’s dingy hallway, the Prismatic Recaster is going to be its own dedicated kiosk in the tower. It’ll still work largely the same as it did in Season 11, but it’ll have different pages for each season’s loot. You’ll also need to get a new resource called Prismatic Lenses in order to focus Umbral Engrams into the type of loot you want, whether that be a specific selection of weapons or a particular piece of armor.

Bungie didn’t say how you can get Prismatic Lenses other than by doing “various activities.” Stay tuned for more details on that when Season 13 drops in a few weeks.

The latest TWAB also detailed new Gilded Titles, which are a set of optional objectives that unlock after receiving a title that will provide you with a shiny border and a different color for the word hovering over your head. Head on over to Bungie’s site to read up more on that particular cosmetic update.