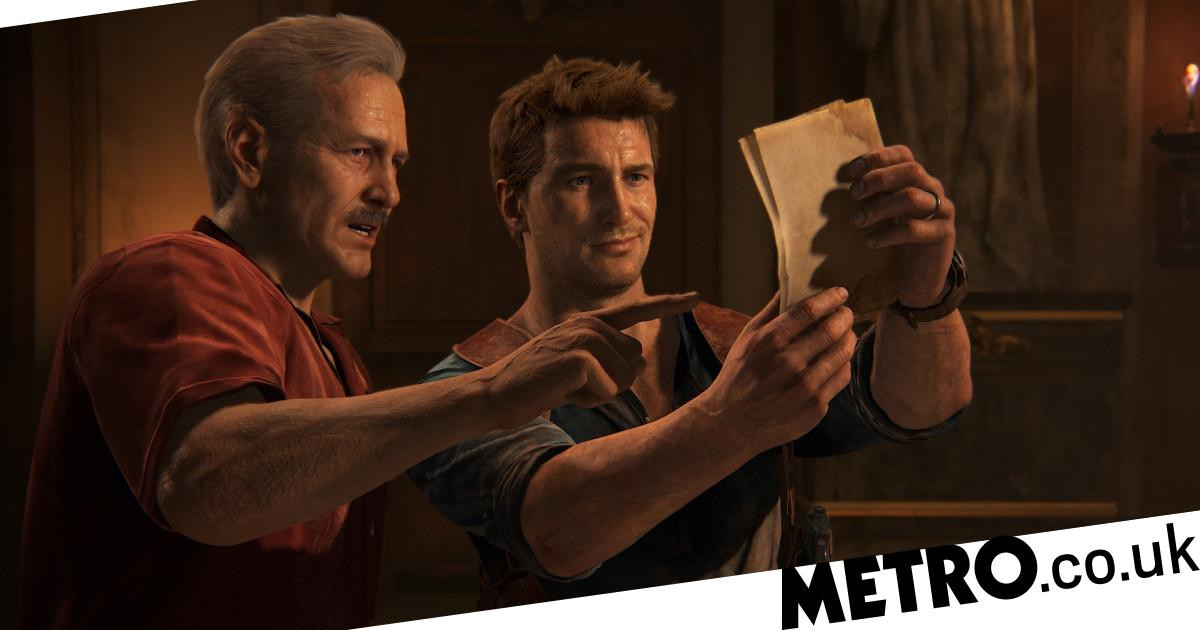 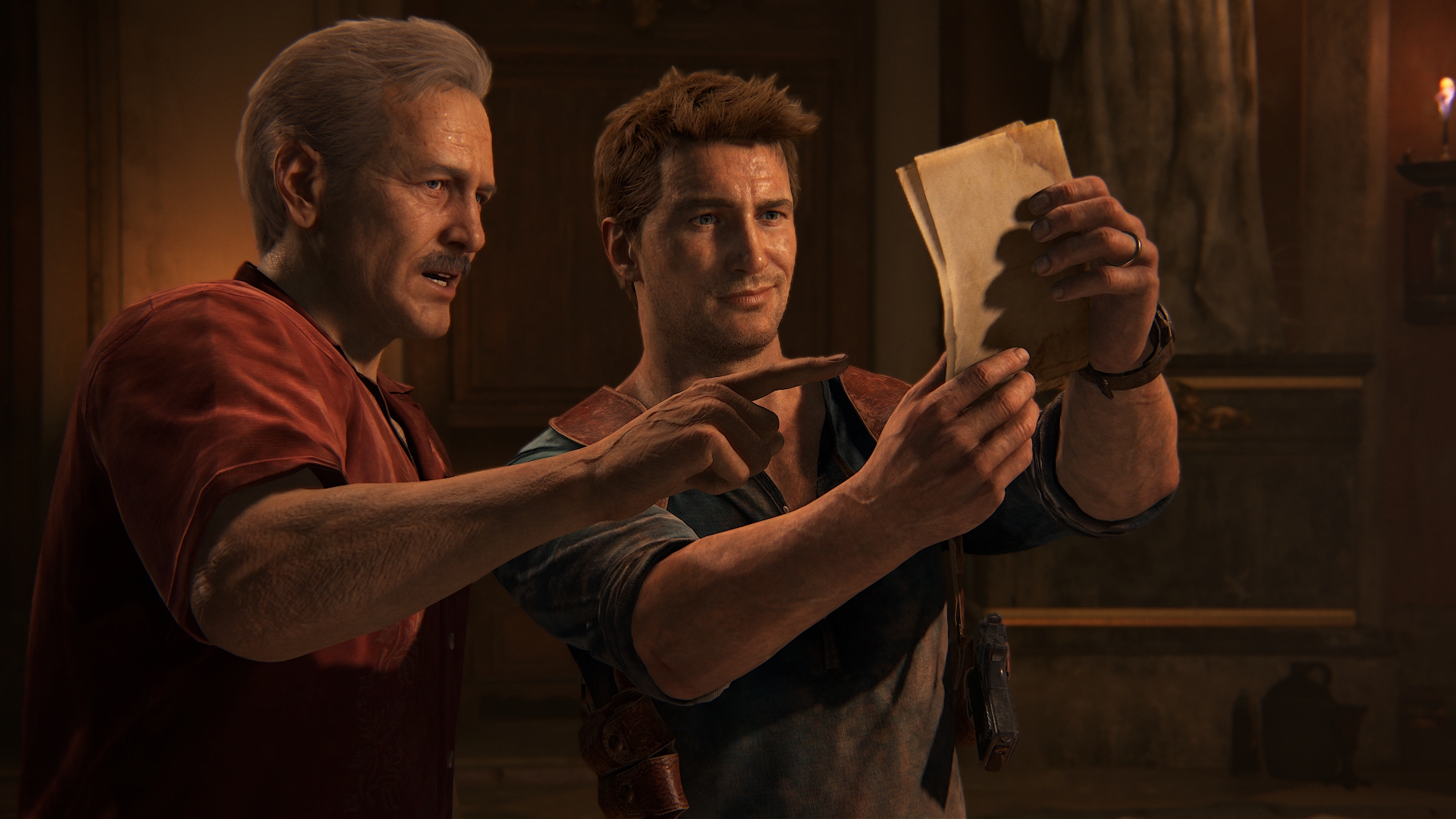 An internal Sony report has revealed a lot of interesting information, including the fact that the PS5 will start breaking even next month.

After Horizon Zero Dawn and Days Gone, Naughty Dog’s Uncharted 4 is set to be the next PlayStation exclusive to appear on PC, according to new financial documents shared with investors by Sony.

Sony always said that multiple different games would be ported to the PC and as one of the most successful exclusives of the PlayStation 4 era, not to mention one of the best looking, Uncharted 4 is an obvious choice.

No release date was mentioned though and given Days Gone only just came out it may be a while. It’s notable that all the ports so far have been for last gen games, with the bespoke SSD of the PlayStation 5 likely making any current gen ports impossible – amongst other reasons for not bringing them across.

Whether Sony will be tempted to port cross-gen titles such as Spider-Man: Miles Morales and Horizon Forbidden West remains to be seen but the investor document does seem to imply that God Of War: Ragnarök will be a PlayStation 5 only title.

The game does not appear in a list of upcoming PlayStation 4 titles – implying that it is not cross-gen. It is supposed to be out this year though, so it’s not so far off that it’s not worth including for that reason.

Other nuggets of information include the fact that, according to Sony, the PlayStation will break even in June and become ‘increasingly profitable’ thereafter.

That’s only the standard disc version, not the Digital Edition, but once there’s a full hardware refresh, to a slim model or similar, both consoles should become highly profitable for Sony.

As boss Jim Ryan points out though, that doesn’t really matter given that console sales are now only a small part of the PlayStation division’s overall sales.

Similar to how many publishers now make more money from microtransactions and DLC sales, rather than the games themselves, Sony’s PlayStation business makes much more money from software, services, and peripherals.

In other interesting titbits, Sony is aiming for a 50% market share this generation, up from 45% last generation. However, given how the Xbox One was barely a contender and yet Xbox Series X/S clearly is, it’s hard to see how that’s possible unless Nintendo really drops off in the next few years.

Finally, in not-so corporate news, Returnal has been classified as a ‘successful new IP’, alongside Ghost Of Tsushima. Although the latter has been an obvious success it’s been less clear how well Returnal has done, but its lower budget and better critical reception seems to have satisfied Sony.