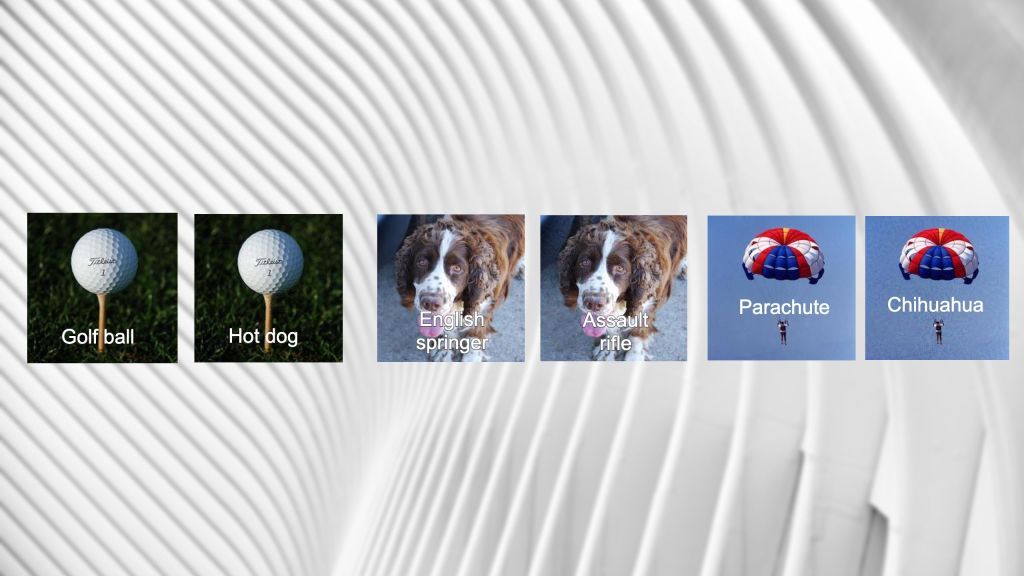 There’s growing concern about new security threats that arise from machine learning models becoming an important component of many critical applications. At the top of the list of threats are adversarial attacks, data samples that have been inconspicuously modified to manipulate the behavior of the targeted machine learning model.

Adversarial machine learning has become a hot area of research and the topic of talks and workshops at artificial intelligence conferences. Scientists are regularly finding new ways to attack and defend machine learning models.

A new technique developed by researchers at Carnegie Mellon University and the KAIST Cybersecurity Research Center employs unsupervised learning to address some of the challenges of current methods used to detect adversarial attacks. Presented at the Adversarial Machine Learning Workshop (AdvML) of the ACM Conference on Knowledge Discovery and Data Mining (KDD 2021), the new technique takes advantage of machine learning explainability methods to find out which input data might have gone through adversarial perturbation.

Say an attacker wants to stage an adversarial attack that causes an image classifier to change the label of an image from “dog” to “cat.” The attacker starts with the unmodified image of a dog. When the target model processes this image, it returns a list of confidence scores for each of the classes it has been trained on. The class with the highest confidence score corresponds to the class to which the image belongs.

The attacker then adds a small amount of random noise to the image and runs it through the model again. The modification results in a small change to the model’s output. By repeating the process, the attacker finds a direction that will cause the main confidence score to decrease and the target confidence score to increase. By repeating this process, the attacker can cause the machine learning model to change its output from one class to another.

Above: Adding adversarial noise to an image reduces the confidence score of the main class

For example, some methods rely on supervised adversarial training. In such cases, the defender must generate a large batch of adversarial examples and fine-tune the target network to correctly classify the modified examples. This method incurs example-generation and training costs, and in some cases, it might degrade the performance of the target model on the original task. It also isn’t guaranteed to work against attack techniques that it hasn’t been trained for.

Other defense methods require the defenders to train a separate machine learning model to detect specific types of adversarial attacks. This might help preserve the accuracy of the target model, but it is not guaranteed to work against unknown adversarial attack techniques.

In their research, the scientists from CMU and KAIST found a link between adversarial attacks and explainability, another key challenge of machine learning. In many machine learning models — especially deep neural networks—decisions are hard to trace due to the large number of parameters involved in the inference process.

This makes it difficult to employ these algorithms in applications where the explanation of algorithmic decisions is a requirement.

To overcome this challenge, scientists have developed different methods that can help understand the decisions made by machine learning models. One range of popular explainability techniques produces saliency maps, where each of the features of the input data are scored based on their contribution to the final output.

For example, in an image classifier, a saliency map will rate each pixel based on the contribution it makes to the machine learning model’s output.

Above: Examples of saliency maps produced

“Our recent work began with a simple observation that adding small noise to inputs resulted in a huge difference in their explanations,” Gihyuk Ko, Ph.D. Candidate at Carnegie Mellon and lead author of the paper, told TechTalks.

The technique developed by Ko and his colleagues detects adversarial examples based on their explanation maps.

The development of the defense takes place in multiple steps. First, an “inspector network” uses explainability techniques to generate saliency maps for the data examples used to train the original machine learning model.

Since the constructor networks are trained on benign examples, when they are provided with adversarial examples, their output will be very unusual. This allows the inspector to detect and flag adversarially perturbed images.

Above: Saliency maps for adversarial examples are different from those of benign examples

The scientists tested the method on MNIST, a dataset of handwritten digits often used in testing different machine learning techniques. According to their findings, the unsupervised detection method was able to detect various adversarial attacks with performance that was on par or better than known methods.

“While MNIST is a fairly simple dataset to test methods, we think our method will be applicable to other complicated datasets as well,” Ko said, though he also acknowledged that obtaining saliency maps from complex deep learning models trained on real-world datasets is much more difficult.

In the future, the researchers will test the method on more complex datasets, such as CIFAR10/100 and ImageNet, and more complicated adversarial attacks.

Ben Dickson is a software engineer and the founder of TechTalks. He writes about technology, business, and politics.