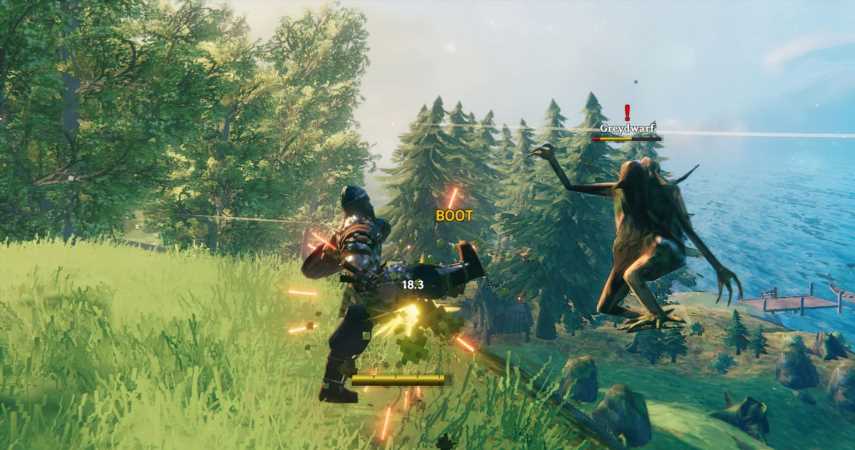 There’s nothing more satisfying than giving your enemies a hearty kick in combat – a maneuver we would love to use in everyday life when confronted with something (or someone) displeasing. Valheim’s kick mechanic didn’t quite scratch that itch, but thanks to a new mod, those kicks are now lethal.

Assassin’s Creed Odyssey – amongst many other titles – featured a combat technique that packed quite a kick, which was particularly effective when you sent enemies sailing off the edge of a building. It also works as an attack and defense maneuver, where you can deal some damage to your enemies with a foot thrust and regain stamina as they recover. One Valheim mod takes this mechanic one step further, adding some comical narration to the action.

The Give ‘Em The Boot mod – created by KodaichiZero – progresses this mechanic to satisfactory levels. Showcased in the creator’s YouTube video, your character can deliver some mighty kicks to enemies which makes combat all the more entertaining. As your enemy gets propelled backward, yellow captions like “Boot”, “Yeet”, and “Bye” pop up in their wake. The mod is as comical as it is practical and we fully expect to see many compilation videos appear further down the line.

The unarmed kick can cause lighter enemies, like Greylings, to be booted a fair distance, but heavier creatures, like Trolls, may only take a stumble backward. Upon delivering the final strike, enemies can be kicked with much stronger force in an upwards direction – but if you intend to reap its loot, you may not want to kick so hard. Leveling up to 100 will allow for 50 extra force to be applied to your kick, with another 50 added if you perform the kick whilst wearing iron boots. An extra 25 force will also be applied if the enemy staggers whilst receiving the boot.

As one useful technique enters the game, another leaves, as Valheim’s latest patch gets rid of a handy farming technique. Update 0.148.6 abolished the Greydwarf toaster farming technique, which allowed you to cook some dwarves for multiple rewards. Stone, wood, resin, and eyeballs were previously up for grabs after using the farming method, but Iron Gate Studio has now removed the temptation to toast the dwarves.

Next: I Have Devised The Perfect Way To Cross Any River In Valheim Without A Raft 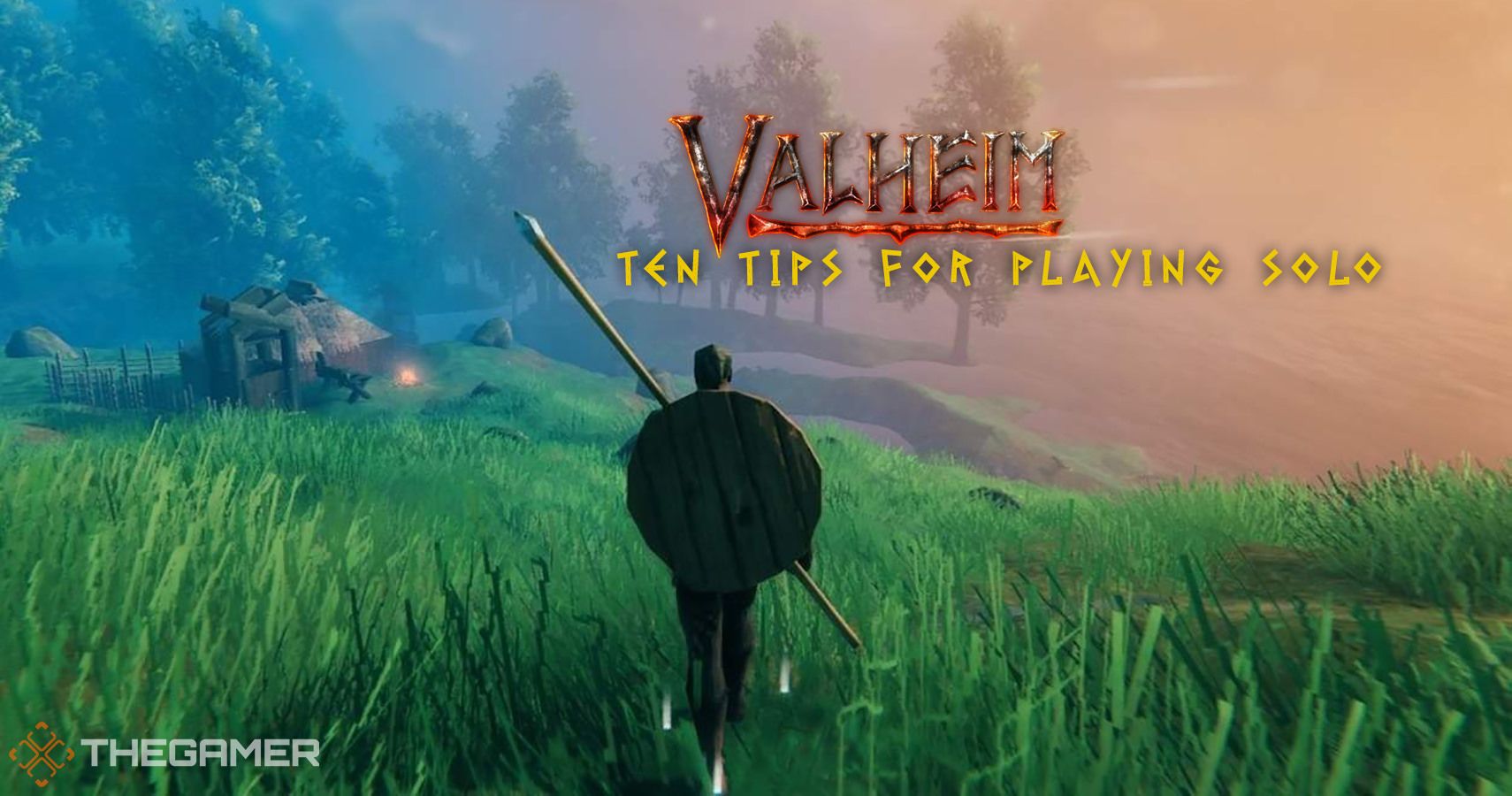