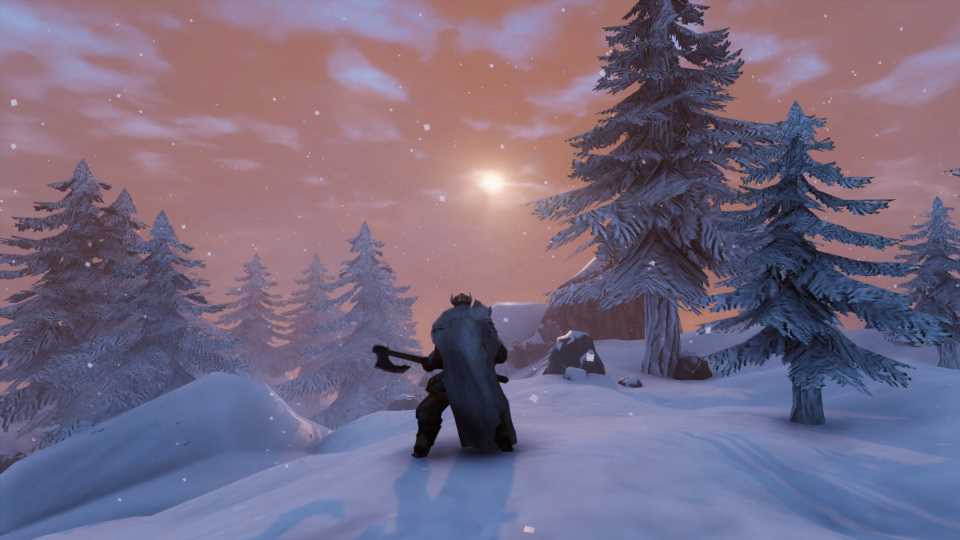 Steam survival sensation Valheim is the early breakout hit of 2021, and now it’s got its inevitable native VR mod.

Modder Brandon Mousseau has released a beta build of Valheim VR, which lets you access the entire survival game inside a PC VR headset. You’ll need to download BepInExPack Valheim to get it to work and can then download the mod itself from this link. Don’t forget that you’ll need to actually own the game too, of course.

Once up and running, you’ll find Valheim transformed into a first-person VR experience. You’ll still need to play with a controller or keyboard and mouse as with the standard game, but Mousseau says that support for VR motion controllers is in the works. Other than that, you’ll be able to play in multiplayer, even with friends that aren’t using a VR headset. Check out some gameplay in this Reddit post below above.

Valheim has been moving from strength to strength since launching in February, and has already sold more than five million copies on Steam, where it’s available on Early Access. In the game, players are dropped into a procedurally generated world that they have to survive in, gathering resources, making weapons and preparing to fend off monsters.

With the PC VR market still finding its feet, mods like these are often the only ways to try some of the platform’s biggest games inside VR. We’ve also recently seen great mods for PC games like Outer Wilds, while popular modding studio Team Beef has been doing great work bringing games like Doom 3 to the Oculus Quest platform.

Will you be checking out the Valheim VR mod? Let us know in the comments below!