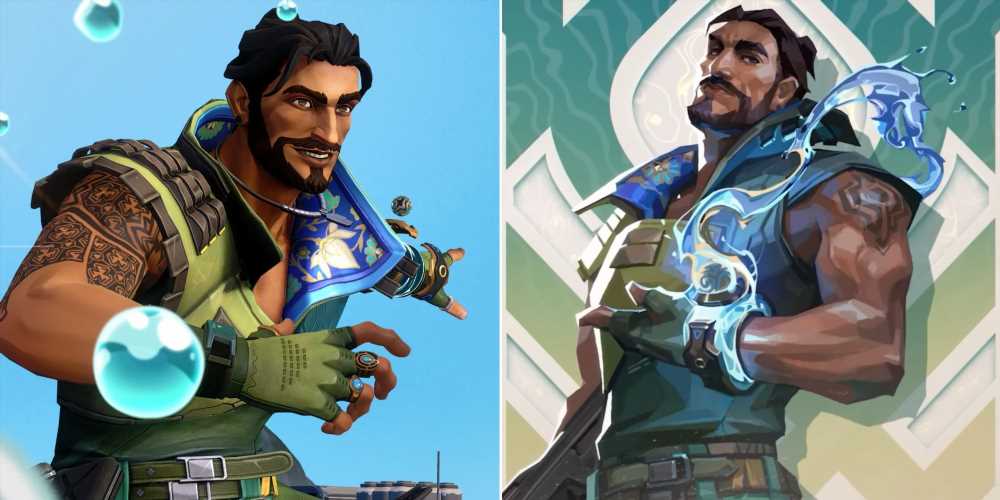 Riot Games is known for taking the required measures before releasing a new agent to Valorant. They don't have a regular schedule on which they release new characters. Instead, they take their time to focus on sorting out every single detail in their lore, abilities, and gameplay balance.

The time that developers take to bring out a new agent to the game also creates a lot of hype among the player base, and this was no different when Harbor was released along with Episode five Act III. He comes with water-bending abilities, which was about the only thing missing in the game. 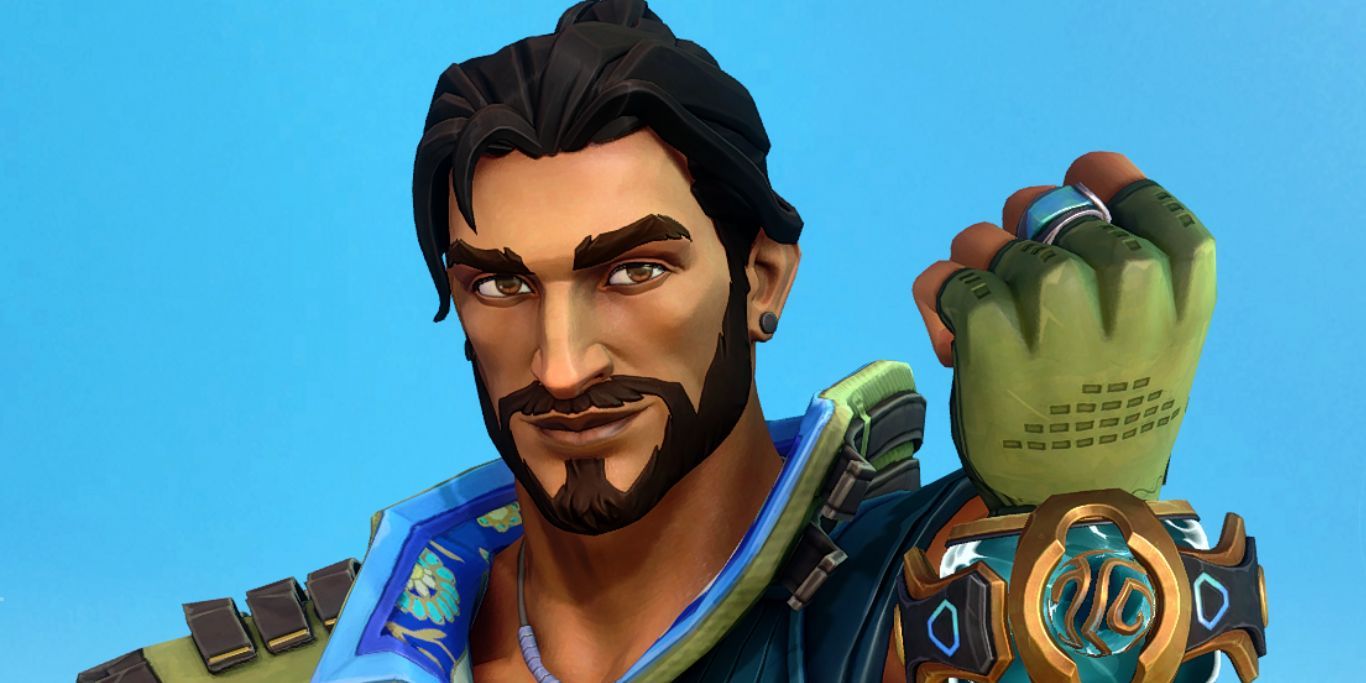 Valorant divides all of its characters into four different roles: Initiator, Sentinel, Duelist, and Controller. Whenever you queue for a game that allows you to select agents like Unrated, Spike Rush, or Competitive, you can select any agent out of these four roles.

Unlike many other games, Valorant doesn't have a pre-made setup of roles in a team. They leave the choice up to you, and you can even have five duelists in a team if you want. 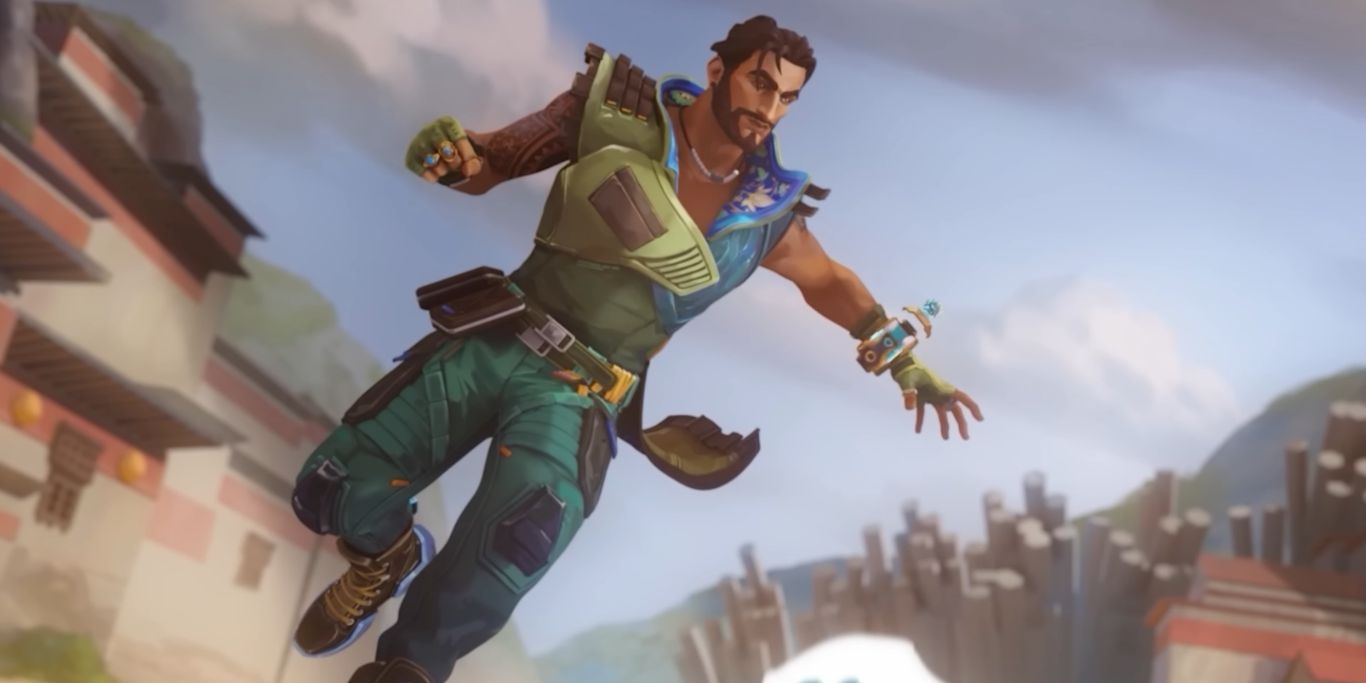 While some people decide on their favorite agents based on their design, another factor that differentiates them from each other is their abilities. Every agent in the game has a set of four abilities through which they contribute to the game and make a difference.

Aim matters a lot in Valorant, but you can easily outplay someone with good aim if you use your skills properly. Moreover, every agent gets their own play style because of these abilities that keep the game fresh and fun to play even after a long time. Here's what Harbor brings to the table:

Every character has several points required before they can activate their ultimate. These points can be different for each agent, and Harbor needs seven of them. You can gain a point every time you get a kill, take an orb on the map, and when you plant or diffuse the spike.

Tips To Play As Harbor 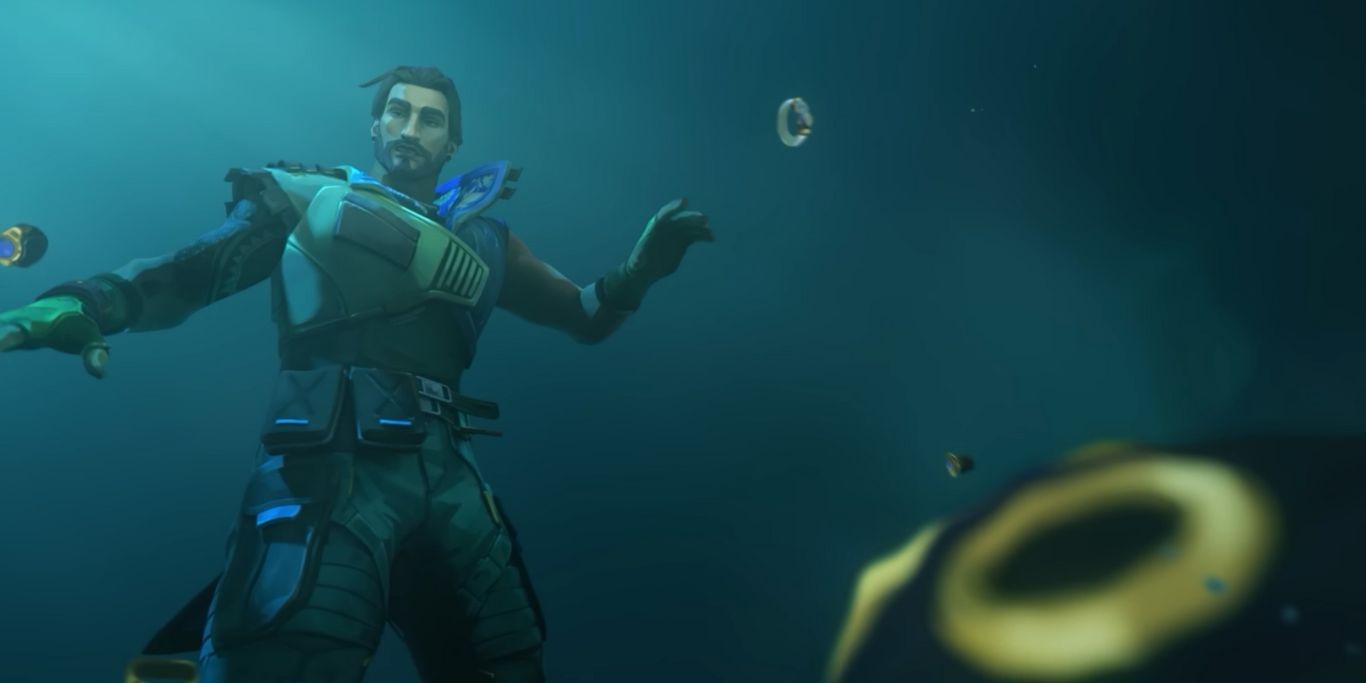 Valorant is one of the games where it takes a long time to master any new agent. Even if you get the hang of their basic abilities, things like lineups, game sense, and timing take a long time to get used to. You need to be patient whenever you're trying to learn a new agent in this game because you'll most likely have a hard time.

Harbor is one of the agents that are especially hard to master because all of his abilities can be used in different ways. You need to be patient and save them for the correct time to give your team an edge over the enemy. Here are a few tips that can help you on your journey to learn him: 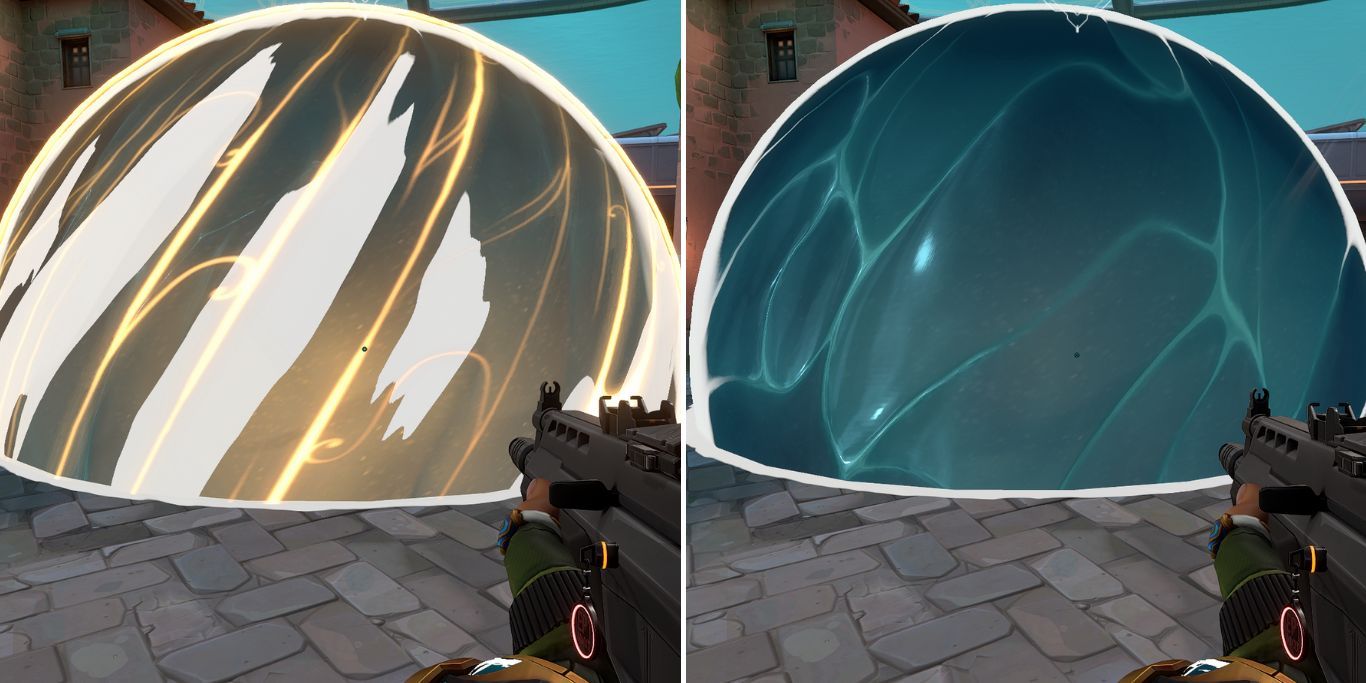 Cove is a game-changing ability and one of the most important parts of Harbor's kit. Lineups have been a frustrating aspect of Valorant for a while, especially in a post-plant situation. These get even worse when someone can also shoot you while another enemy is throwing lineups on the spike.

This ability fixes a part of this problem since you can simply throw it on the spike and avoid bullet damage for a bit. Although, it's important to remember that Cove doesn't block an infinite amount of bullets.

It has its health bar, and once the enemies hit it with enough bullets, the bullet-blocking part of the ability will be removed, followed by the smoke itself. This can be seen with the phase Cove is in, as shown in the picture above.

When the orb has a golden aura, similar to the one on the left side of the picture, it'll block the bullets. But when the golden part goes away, the smoke will turn blue for a couple of seconds before disappearing as well. Without any interference, this ability lasts for over 15 seconds, but it can also go away within three to four seconds.

Use The Hold Instance Of Your Wall 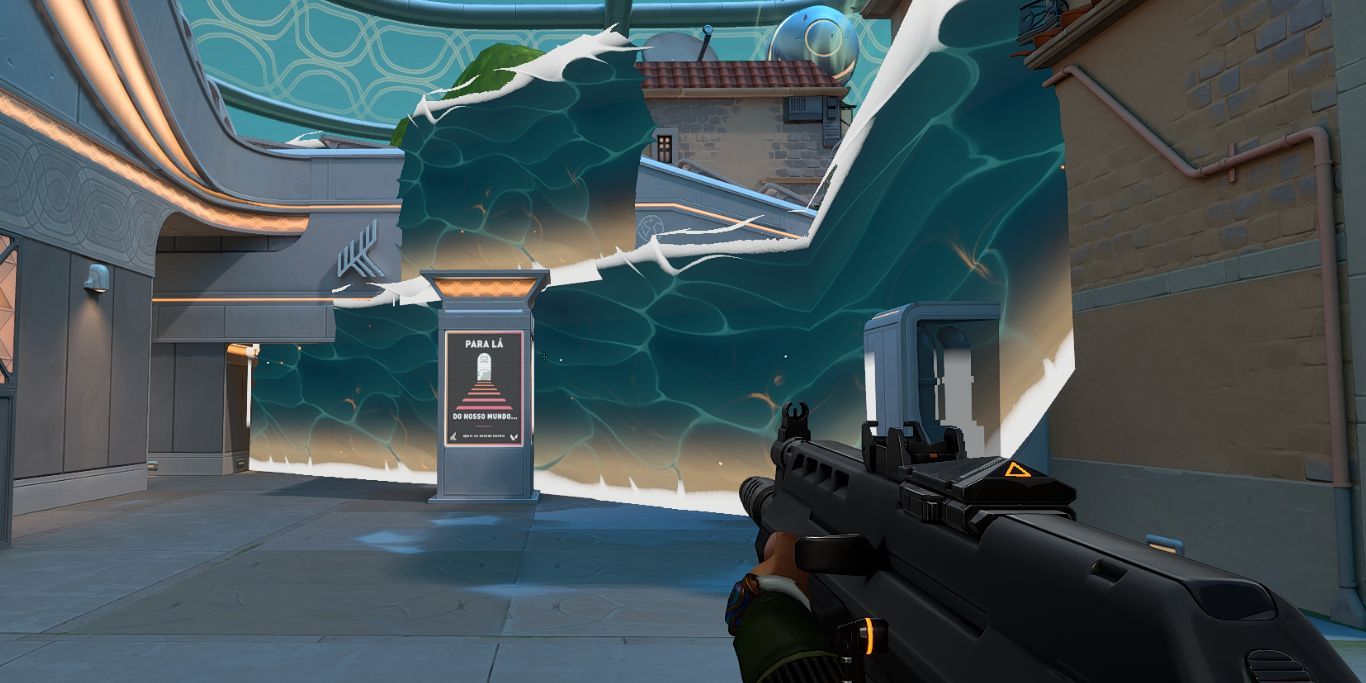 There are almost no instances where you should be pressing your High Tide instead of holding it. Being able to change the direction of your wall midway as it also goes through walls is a huge deal. For example, if you pressed your wall in the picture above, it wouldn't block the heaven part of Pearl's B Site.

But if you hold it and drag your camera up when your wall is near heaven, it can go up and block the whole entry area for Defenders. This will only leave Screens and back-site for the Attackers to clear allowing for easy site control.

When you're placing the wall, keep an eye on the map. It shows exactly which part of the wall you're controlling. Furthermore, the wall can sometimes slow its speed when you're looking up, which makes the wall shorter. You need to make sure you line it up properly in these situations.

The Ultimate Has Multiple Purposes 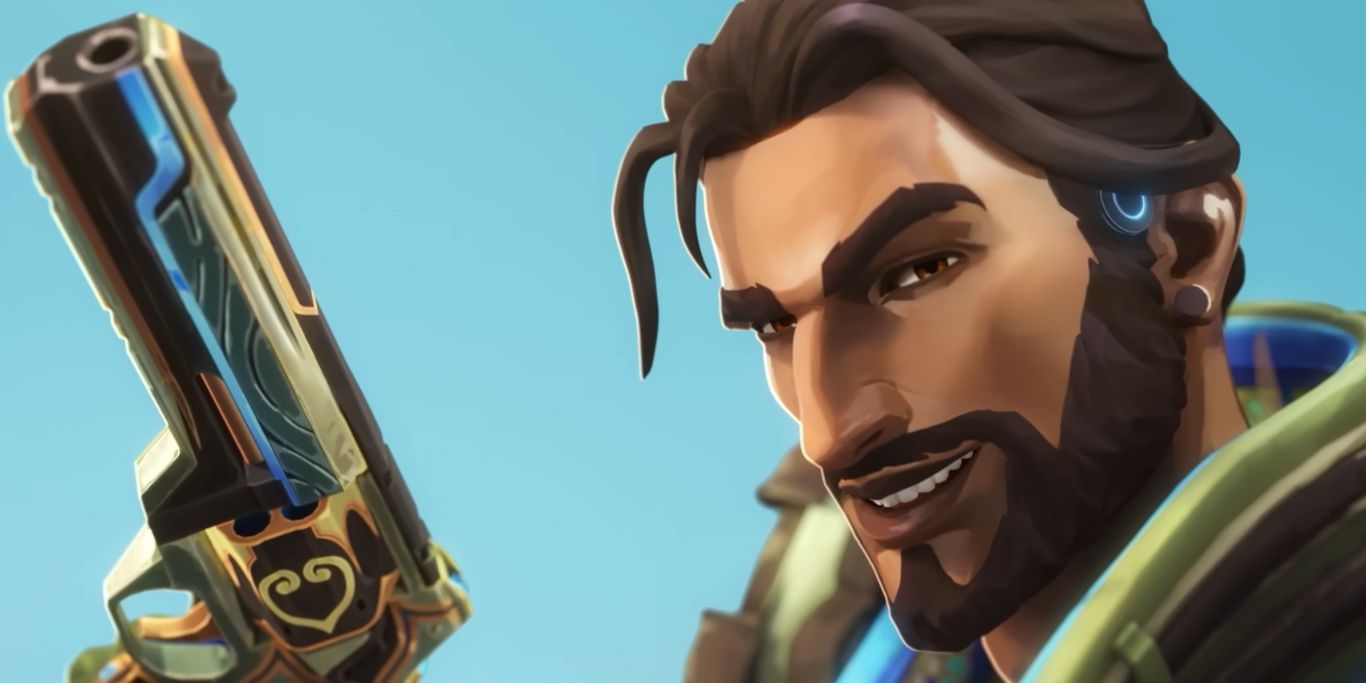 In theory, Harbor's ultimate doesn't sound amazing because it spawns the geysers at an enemy player's location, but they can easily dodge the concuss effect if they're running. The main usage of his ability isn't the concuss provided to the enemy.

It functions as an ability that reveals the enemy's location. When you use this ultimate and enter the area, you'll be able to see where the geysers have spawned. This will tell you exactly where the enemies are within the circle.

You can only use the ability directly in front of Harbor, which means that you can't place it anywhere you want. Although, the circle moves forward slowly once you activate the ultimate. This means that it will cover a little area in front of where you put it.

The Slow Effect Is Not The Best 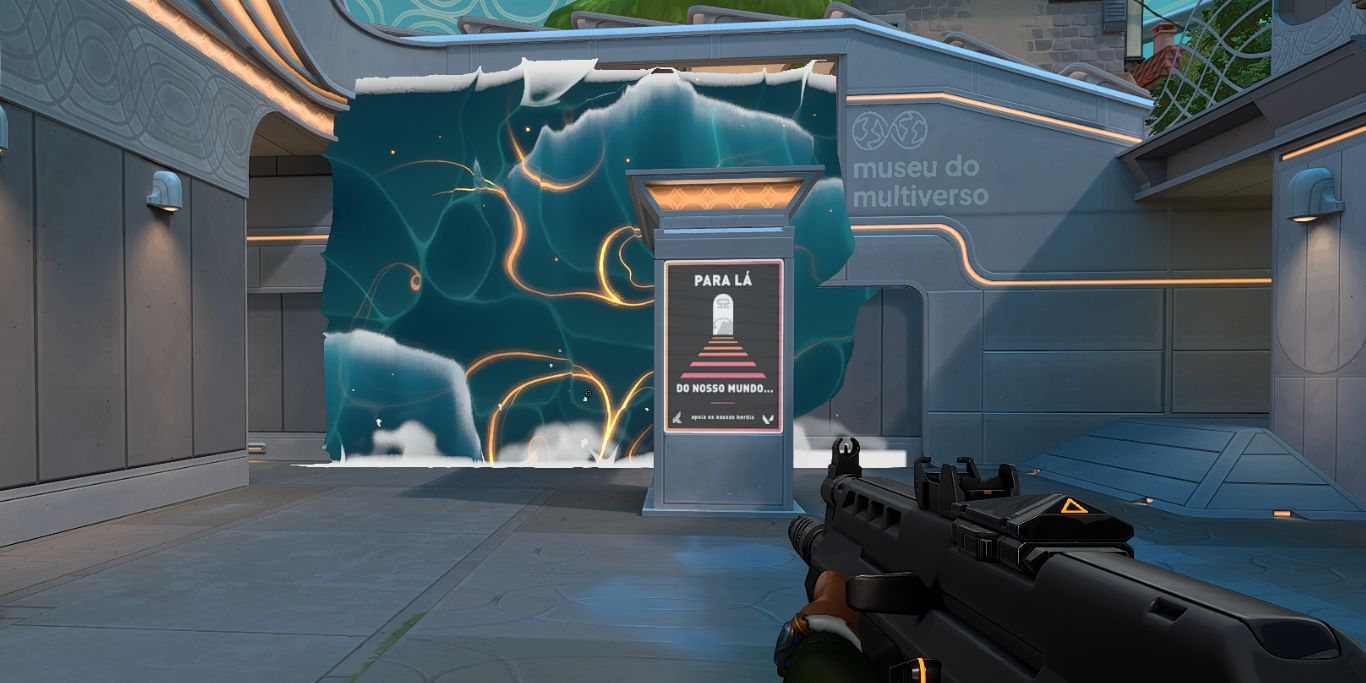 The description of Harbor's Cascade makes you think that the slow effect is its major function, but this is completely wrong. Whenever an enemy walks through any of the walls, they're only slowed for one second, and it doesn't have any significant impact on the gameplay.

It is also important to note that Harbor's abilities affect his allies as well. This means that you'll get slowed if you go through his walls, and your team can't shoot through your Cove.

Instead, this ability is best used as another vision blocker for the enemies. The slow effect is good enough to prevent them from going through the wall, but it won't do anything if the enemies can see you. Since you can stop Cascade at any point, it can be used as an ability to clear crucial choke points with more safety.

He Has Some Amazing Synergies 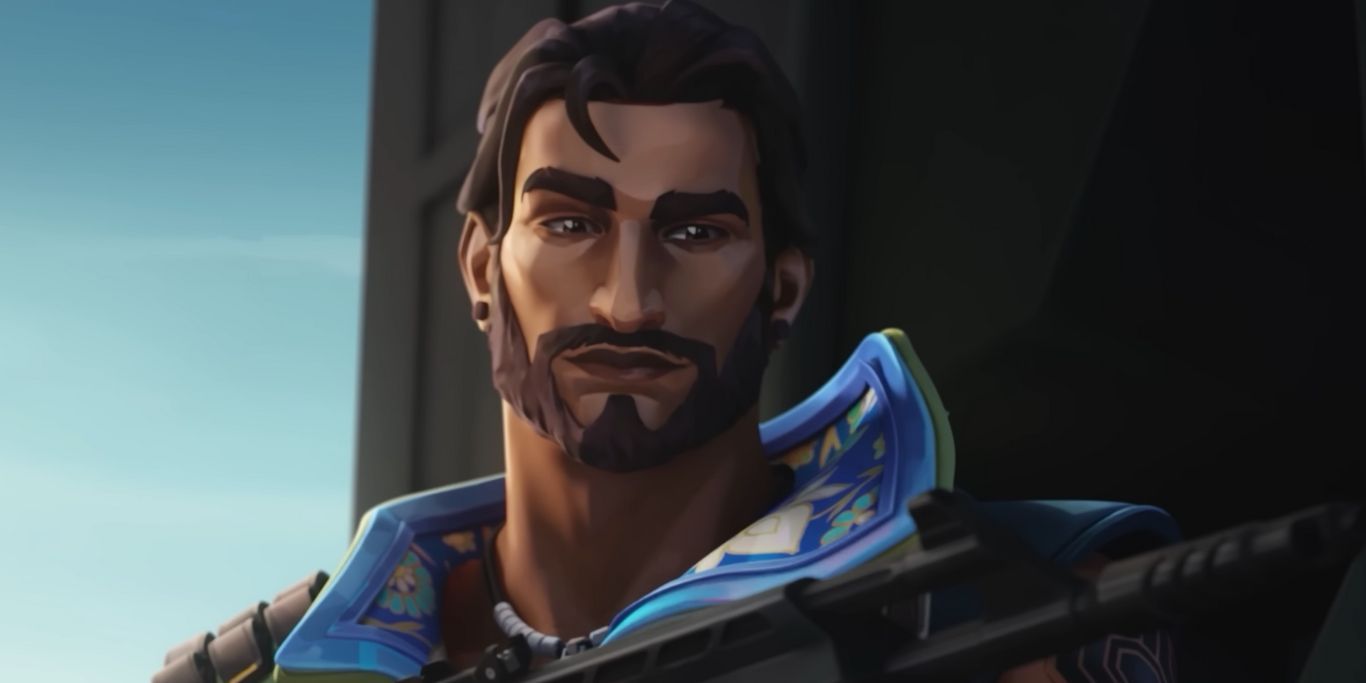 One of the biggest gameplay changes Harbor has brought to Valorant is the Controller meta. He synergizes perfectly with other Controllers like Brimstone or Viper. Furthermore, he can also counter an enemy Viper heavily.

While the enemy Viper can still use lineups against Harbor, he can make her ultimate useless. The main function of her ultimate is to hide enemies close inside it, but their locations are revealed to you through the geysers.

Brimstone or Viper's ultimate can be combined with Harbor's to increase their impact in the following ways: