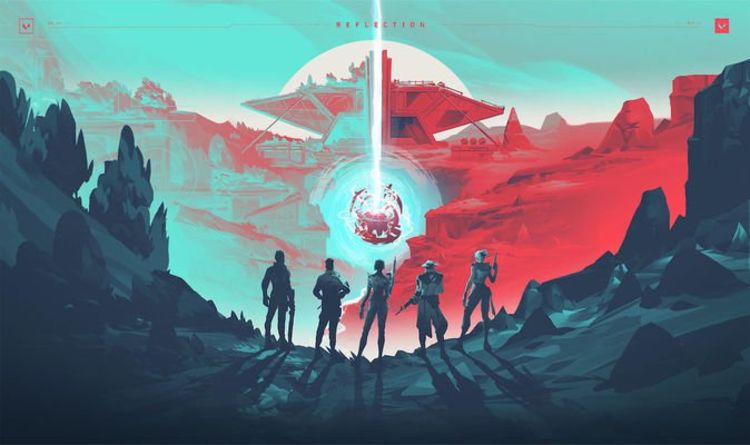 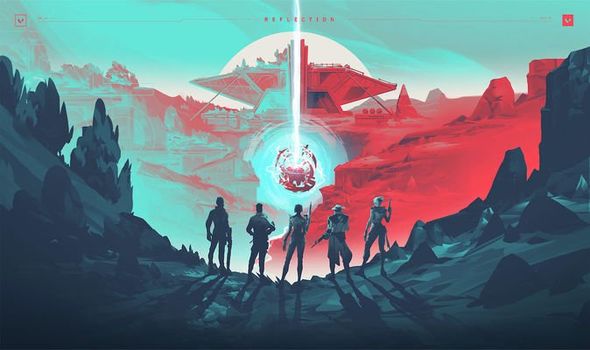 Fans of free-to-play shooter Valorant can download a new update on PC.

As you can see from the update 3.09 patch notes below, the new download makes big changes to maps and weapons.

The Classic, for example, has been over-performing in close to mid-range encounters.

To combat this, the Valorant developer has reduced the weapon’s accuracy while jumping, running and walking.

In addition to weapon transformations, Riot Games has made changes to the Fracture map. You can read all about it in the patch notes below.

Other tweaks include smoother ropes and ziplines, with Riot Games fixing jittery movements when stopping or changing directions.

Elsewhere, fans will be happy to find out that game servers have been consolidated into one path.

Finally, Riot Games has added new eSports options, including the ability to set handedness for teams.

– The Classic has been over-performing in close to mid-range encounters when used while jumping or on the move.

– So we’ve reduced the weapon’s effective accuracy while jumping, running, and walking, with the intent of narrowing it’s ideal use case to only really close ranges.

– The B Arcade attacker barrier is shifted back towards Attacker Side Bridge, to allow defenders to more easily contest the area

– Defender barrier at A Rope moved up to the top of ropes to make it easier for Sentinels to prepare.

– New piece of cover in Attacker spawn added to break the long sightline from Hall entrance to B Main, which should relieve some pressure from attackers when defenders fast flank

– Fixed jittery movement that could occur when stopping or changing directions on a zipline or rope. This was most noticeable when repeatedly moving a small amount and stopping.

• Observers using gamepad controllers are no longer locked out of the X/Y axes when speeding up with the right bumper (R1).

– Observers now have the option to set handedness for teams

• One path for all traffic into game servers

– For those of you particular to a preferred server, you may notice a previously preferred location is no longer there.

– Don’t worry, we simply consolidated what was two paths into the game servers into one—we did not remove any servers.

– Cypher can no longer place Spycam on the Breeze door in order to destroy or see through the door when it’s lowered.

– Similarly, fixed random spots where Cypher could not place Spycam in the same area.