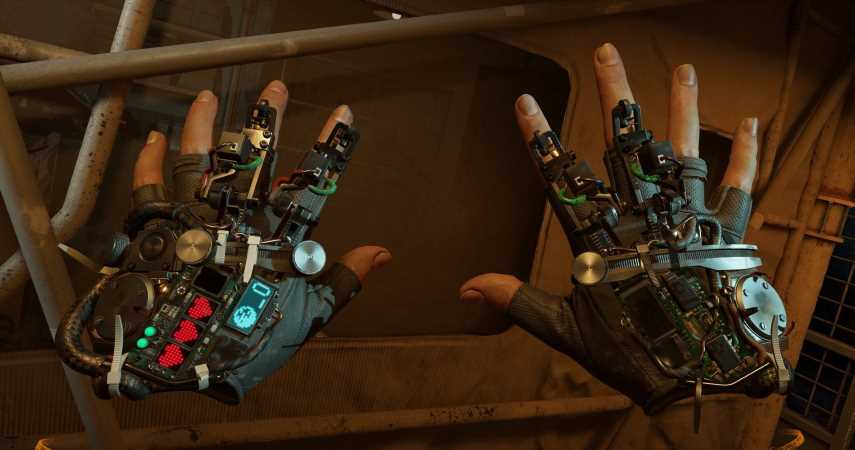 If you’ve kept up with the latest hardware news, you’re probably aware that ray tracing is a pretty big deal for both next-gen consoles and the latest releases of graphics cards. Ray tracing essentially simulates light bouncing off of surfaces, adding a level of detail to virtual worlds that hadn’t been possible before now. It’s the reason why Cyberpunk 2077 looks so good (at least on PC anyway), and it’s the reason why both the PS5 and Xbox Series X are touting ray tracing as one of their next-gen features.

It’s also something that’s getting added to older games to make them really stand out. Both Fortnite and Minecraft now have ray tracing, and it looks like Valve might be about to follow suit by adding ray tracing to their Source 2 engine.

SteamDB founder Pavel Djundik recently tweeted a beta update that Valve just pushed to their deckbuilding game, Artifact. The update has lines of code referencing ray tracing and Nvidia’s RTX (which is basically the same thing). This means that ray tracing could become a thing in the Source 2 engine, opening the door to bring ray tracing to Dota 2, Dota Underlods, and even Half-Life: Alyx.

So far, no Valve products have a ray tracing option. All of them used baked-in light sources that look good enough on their own, but not nearly as good as ray tracing. With ray tracing, you can have a character get wet and actually see the water droplets change their reflection while standing under a lamp.

Ray tracing is available on the original Source engine thanks to mods. You can see it in action in Half-Life 2 in the video below. Notice how smooth surfaces reflect light differently than rough or jagged ones, and how indoor areas look much more realistic given their actual lighting conditions.

We don’t know when ray tracing might be enabled in Artifact or the rest of Valve’s Source 2 games, but if rumors of CS:GO getting a Source 2 port are true, we might see both happen at the same time.