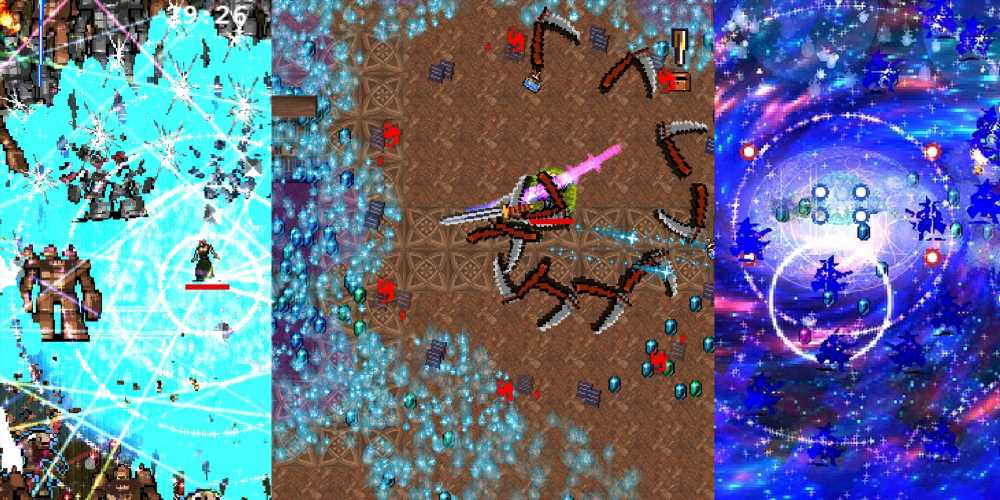 The more you play a game, the faster you'll eventually master it, and it's possible to achieve this quite quickly in Vampire Survivors. Even though the game can take some time to get used to, it's not too long before you have tons of characters and figure out the best combination of gear to collect.

Once you do that, lasting a long time and unlocking things can be a cakewalk. That's why it's important for games to include an additional degree of challenge to give experienced players something difficult to reignite their interest and excitement in the game. Vampire Survivors has it in the form of Hyper Mode which you need to unlock.

What Is Hyper Mode? 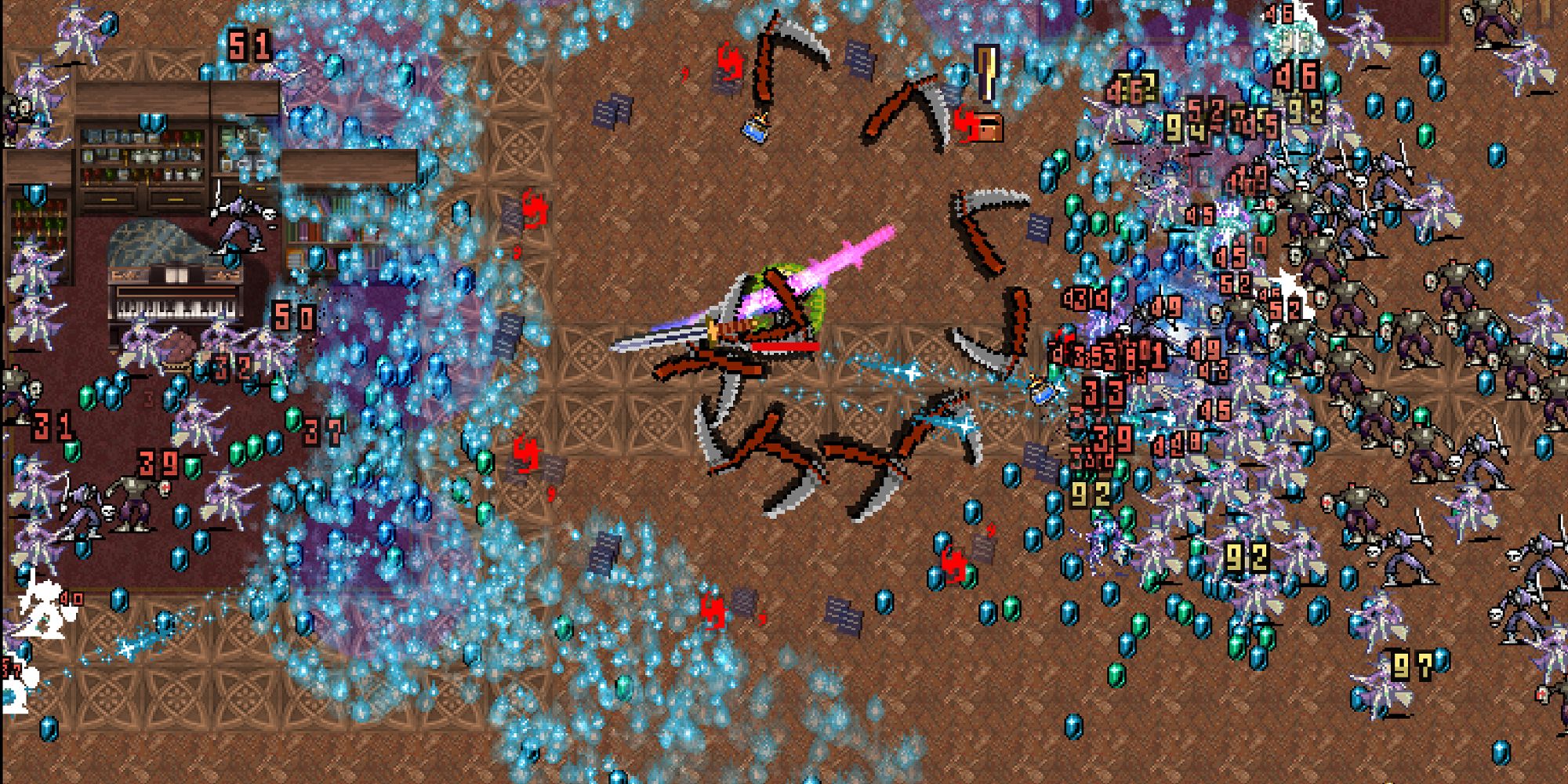 As the name implies, Hyper Mode is an additional game mode for Vampire Survivors. Misleadingly, it actually serves more as a game modifier that can be added to certain levels, while other levels have similar traits by default. Taking the word 'Hyper' to heart, this mode makes it so that enemies move much faster, as do their projectiles, and they can also have health increases.

For the benefit of the player, their character gains a speed and projectile boost as well and has the chance to earn extra gold. This makes Hyper Mode ideal for farming gold to unlock new characters and item upgrades. Hyper Mode for standard levels is unlocked by lasting a certain time limit and killing a key enemy, while for bonus or challenge stages it's unlocked by unlocking Hyper Mode for other levels.

How To Unlock Hyper Mode 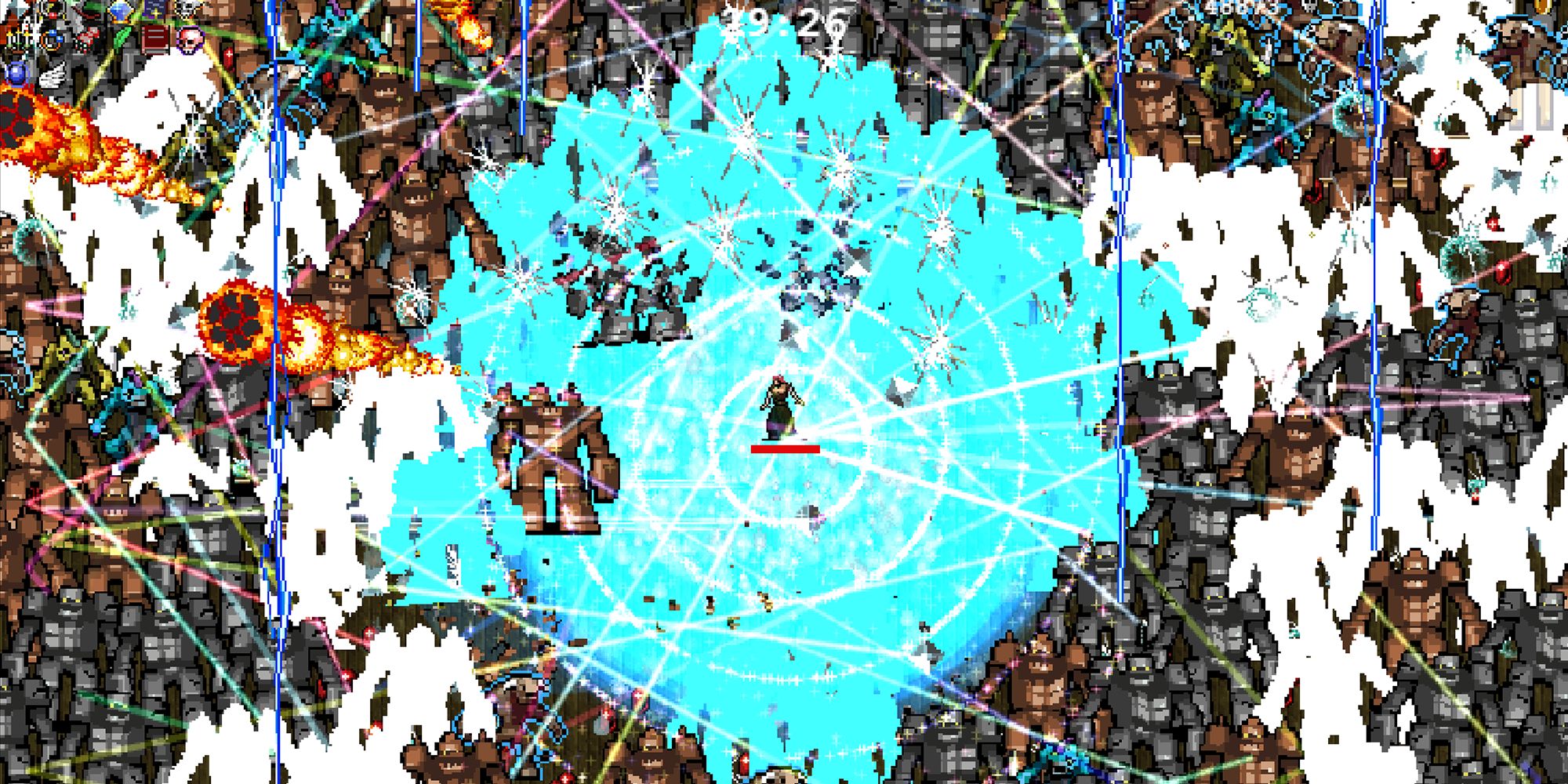 The convenient thing about Hyper Mode is that much of it can be unlocked simply by progressing and improving during the game naturally. However, it's possible to outline the specific unlock conditions pertaining to each level. You'll need to kill a fair number of boss enemies but be warned that they can take up a big part of the screen, have huge amounts of health, and can kill your character in a matter of seconds. 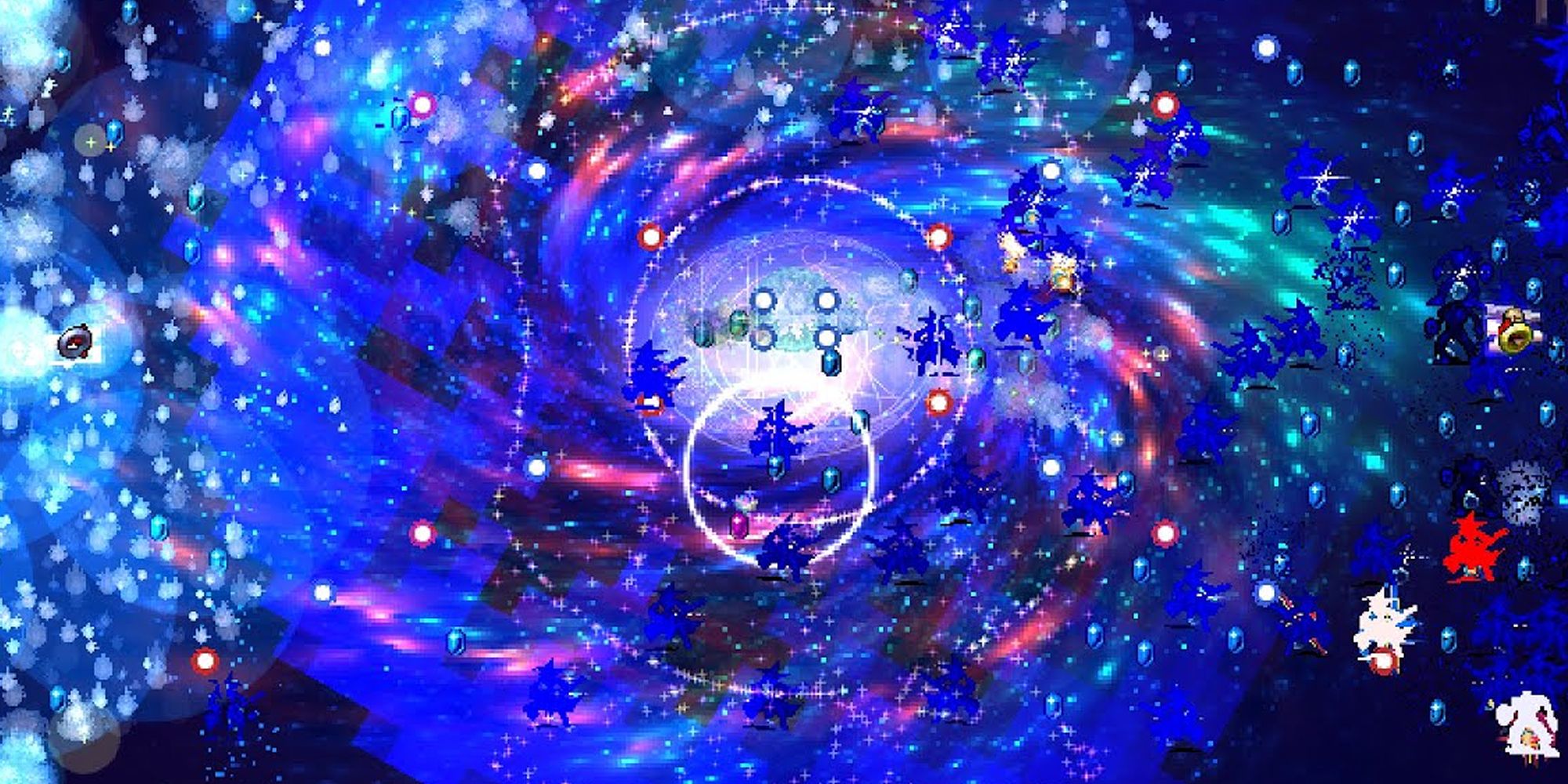