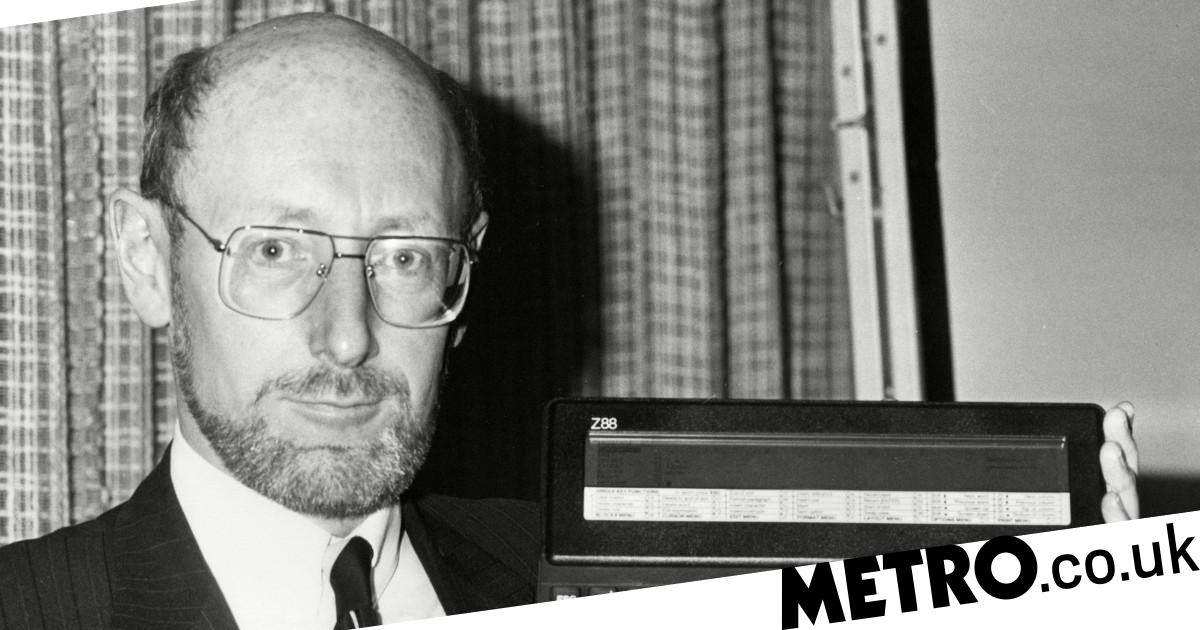 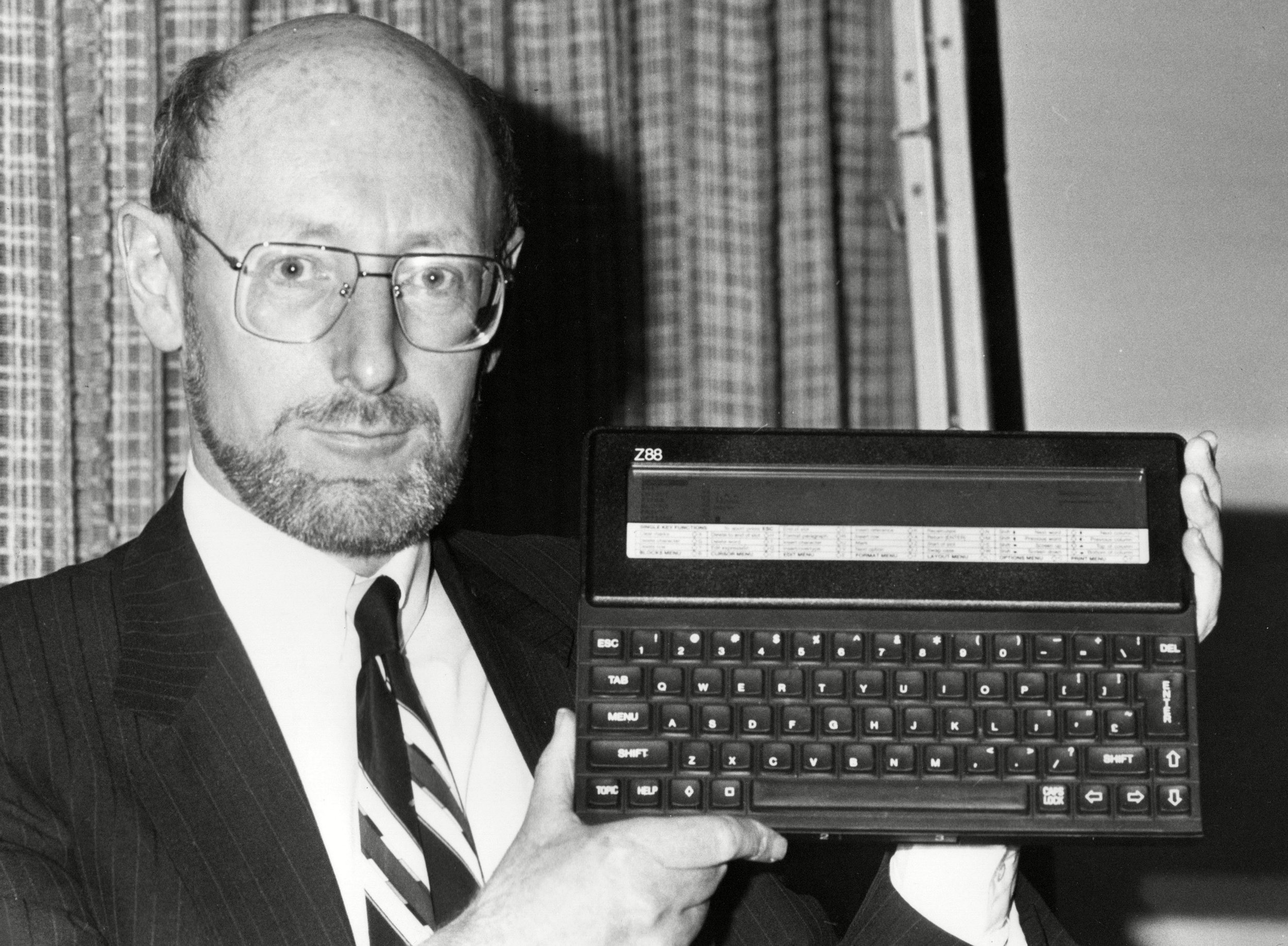 Sir Clive Sinclair, home electronics pioneer and father of the UK video games industry has died, after a decade long battle with cancer.

The UK video games industry is in mourning, following news of the death of Sir Clive Sinclair, creator of the pocket calculator and the Sinclair ZX80 – the first widely affordable home computer to be sold in the UK.

Sir Clive founded Sinclair Research, which led to the creation of the ZX81 computer and the era-defining ZX Spectrum, which played host to hundreds of British-made video games that would likely never have existed without it – and as a result launched the career of many UK developers still working today.

Although he died at his London home at the age of 81, Sir Clive had been fighting cancer for more than a decade.

Despite his unparalleled influence on the UK home computer market, Sir Clive had no special interest in video games and Sinclair Research had little to do with their development. In later life it was reported that he didn’t even use modern computers and considered them ‘a distraction’.

Although the ZX Spectrum and its derivatives were hugely successful in the UK they were less so in Europe and their legacy essentially unknown in the US and Japan.