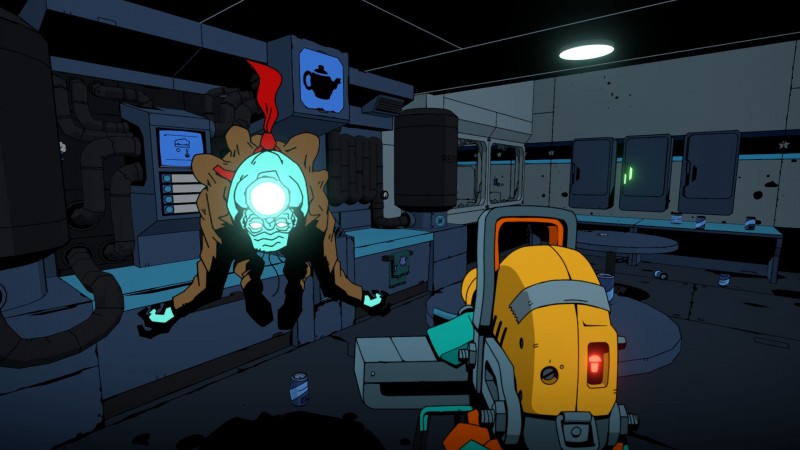 After a strong reception and successful launch, Void Bastards will soon have more ways for players to explore its cynical, roguelike take on space travel and prison systems.

Challenge modes headline the title’s upcoming DLC. The Workplace Challenges DLC will add new challenges like “stealthing your way past super tough enemies, being forced to rely on amped up authorisation skills to take over ship systems and managing a super fast but hard to control client,” according to developer Blue Manchu.

On top of that, the team is also cooking up a new weapon to mix things up, as well as something a bit more extensive. “We are also working on DLC with an entirely new organization, complete with a new opponent, new ships and never before seen rewards!”

All of these updates and DLC, the developer says, will be free for all players.

For more on Void Bastards, check out Javy’s take on how it turns despair into laughs.