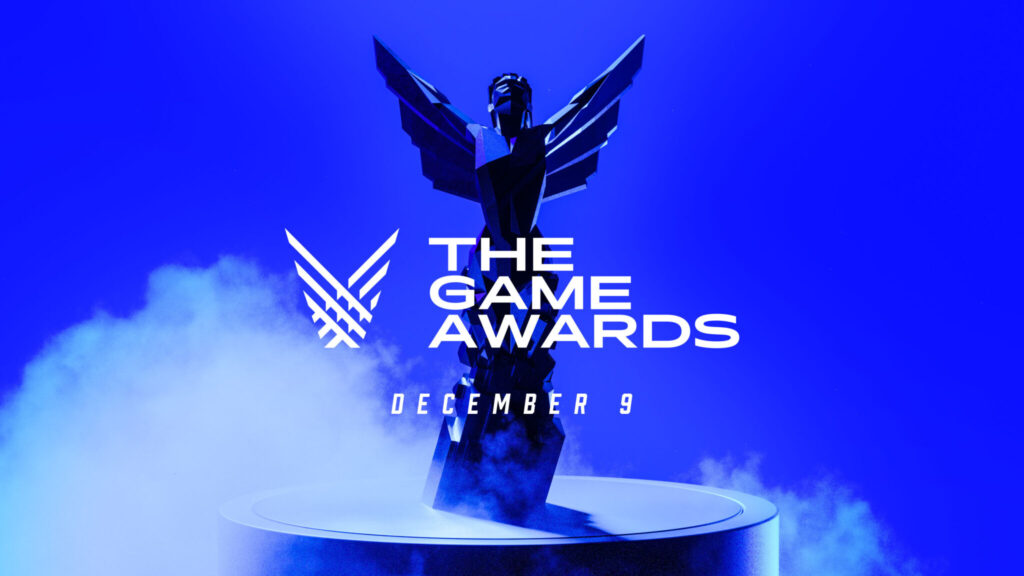 The biggest event in the videogame calendar, The Game Awards, has announced all of its nominees across 30 categories. Of course, the Best VR/AR category returns with entrants from across the year and multiple platforms, the one omission being no augmented reality (AR) content has made the cut.

Each category is made up of five nominees with Sniper Elite VR, Resident Evil 4, Lone Echo II, Hitman 3 and I Expect You to Die 2 all making the cut. It’s great to see I Expect You to Die 2 getting a nomination as it’s the most niche of the lot, a comedic escape room title rather than big AAA adventures like the rest.

The rest aren’t too surprising as they do offer up some of the best VR gaming around. Oculus owners may also notice that the platform dominates with two exclusives, Resident Evil 4 and Lone Echo II. Only Hitman 3 doesn’t support an Oculus headset as its PlayStation VR exclusive.

As for the other categories, no other dedicated VR title has appeared elsewhere, unfortunately. Only Microsoft Flight Simulator with its optional VR support appears in the Best Sim/Strategy segment.

The Game Awards 2021 will be taking place on 9th December 2021 with a live stream usually filled with big announcements of what’s to come in the following year. Free public voting is now open. For continued updates, keep reading VRFocus.