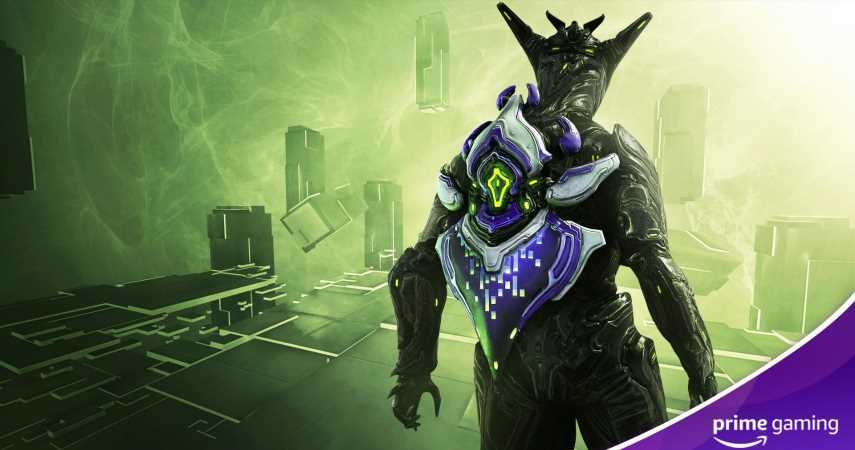 Warframe is once again giving free content to Prime Gaming members, today unlocking the Verv Atelia Syandana. To access the new gear, you’ll need to be a paying Amazon Prime member and jump into the game within the next 30 days.

Prime Gaming is constantly giving away free gear for a variety of titles, but Warframe seems to be a popular one as of late. Earlier we saw the Loki Verv Bundle go live, offering the Loki Verv Helmet, Skin, and Loki Warframe with Warframe Slot. Two more Prime Gaming rewards are expected to drop in July, one of which will be tied to the upcoming TennoCon 2021.

For now, you can link your Warframe and Prime accounts to unlock the Verv Atelia Syandana and Loki Verv Bundle. And, if you manage to redeem 8 Prime Gaming Drops, you’ll also get a free Loki Verv Glyph at the end of the promotion.

While Prime Gaming and Warframe will continue to add new content throughout 2021, TennoCon is also hoping to bring some big updates through the rest of the year. The show kicks off at 12:30am ET on July 17, with an audio engineering deep-dive taking place at 1:00pm ET – followed by a Q&A session with senior game designers at 2PM.

The main event won’t start until 5:00pm ET, but it should be filled with reveals, new gameplay videos, and information about all sorts of updates we can expect to see in the coming months.

If you can’t wait to learn more, you can buy a variety of TennoCon bundles on the official Warframe website.

Warframe might be eight years old, but the popular space-ninja simulator shows no signs of slowing down. The past few months have seen collaborations with not only Prime Gaming, but also Xbox – offering exclusive content for Game Pass members. Here’s hoping the trend continues, and we learn more about its bright future on July 17.