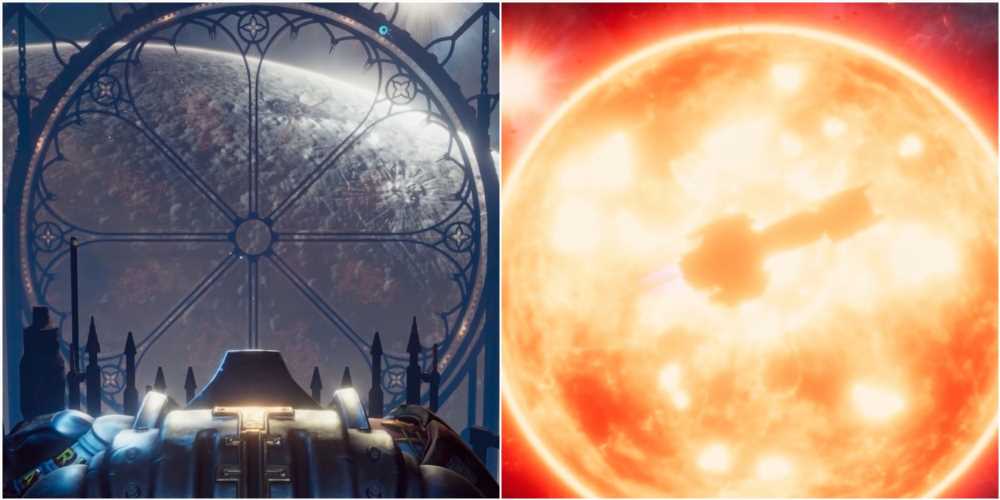 The 41st Millenium is a place filled with innumerable horrors. Creatures beyond nightmare; creations that make a mockery of reality; and technology so unfathomable, it takes lobotomized slave constructs just to operate. The dark truth of it all, however? Humanity is no better than the beast, the heretic, or the mutant. We just have a unique flavor of evil.

Warhammer 40,000: Chaos Gate – Daemonhunters manages to steer the audience away from the horrors mankind has wrought upon itself. Well, mostly at least. There is one thing that has made an appearance, and it’s almost as synonymous with the universe as the humble Space Marine: Exterminatus. 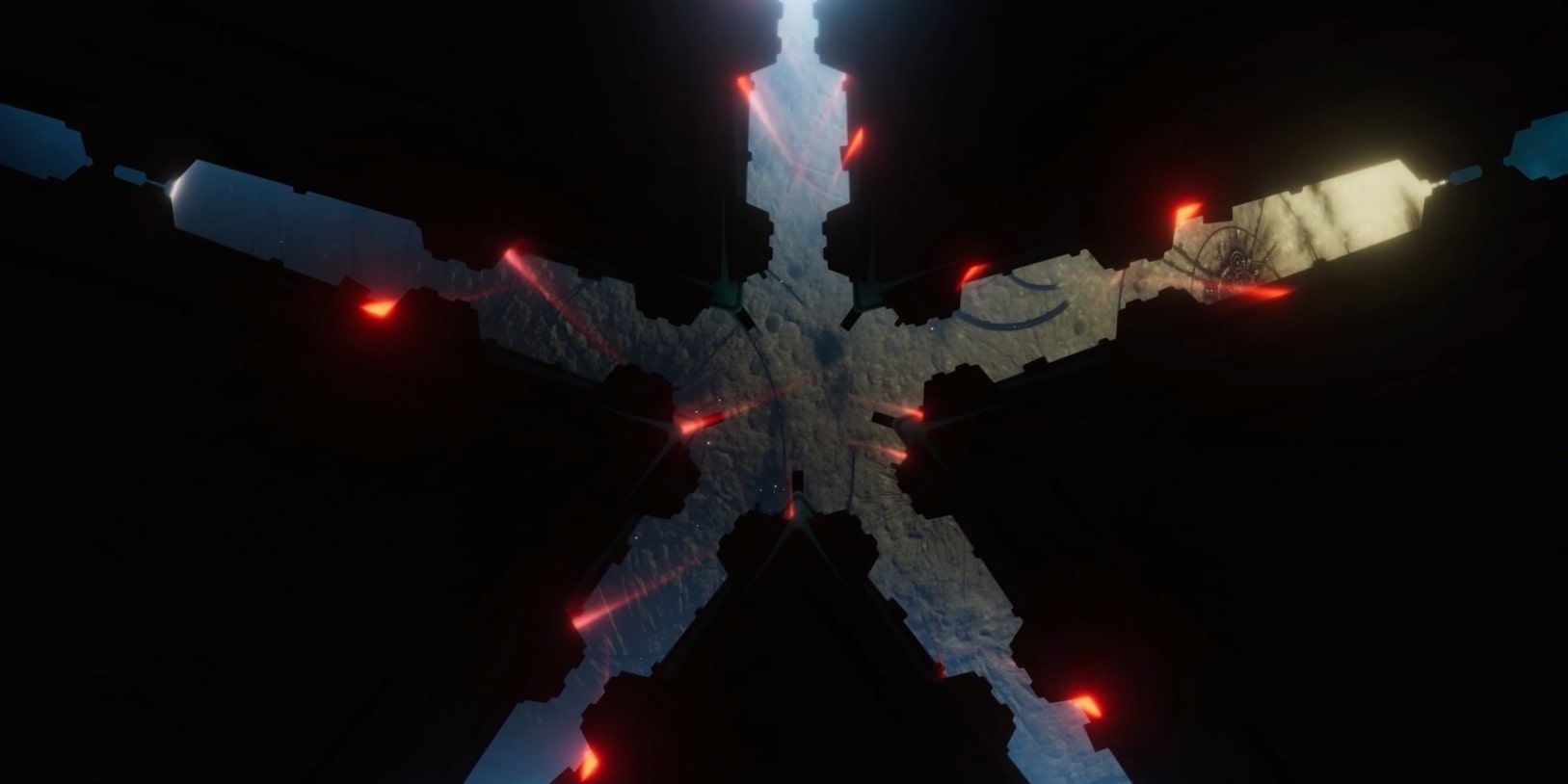 When a planet is no longer worth saving – when the population is too far gone, or the daemonic/heretical/Xenos threat is deemed too vast, Exterminatus is the only way forward. A torpedo launched from space with the power to wipe out all life in an instant. As seas boil and cities burn, your chances of survival drop to zero before you can even blink.

Exterminatus, as a concept, has existed in video games since the dawn of the IP, but, as far as we are aware, there has never been a mechanic that allows players to commit genocide on a planetary scale. We don’t mean Earth scale, either. This is 38,000 years in the future, and humanity has been breeding the entire time. Many of these worlds house one hundred billion lives. That’s 100,000,000,000.

You have to choose if, and when, to push that button.

How To Unlock Exterminatus 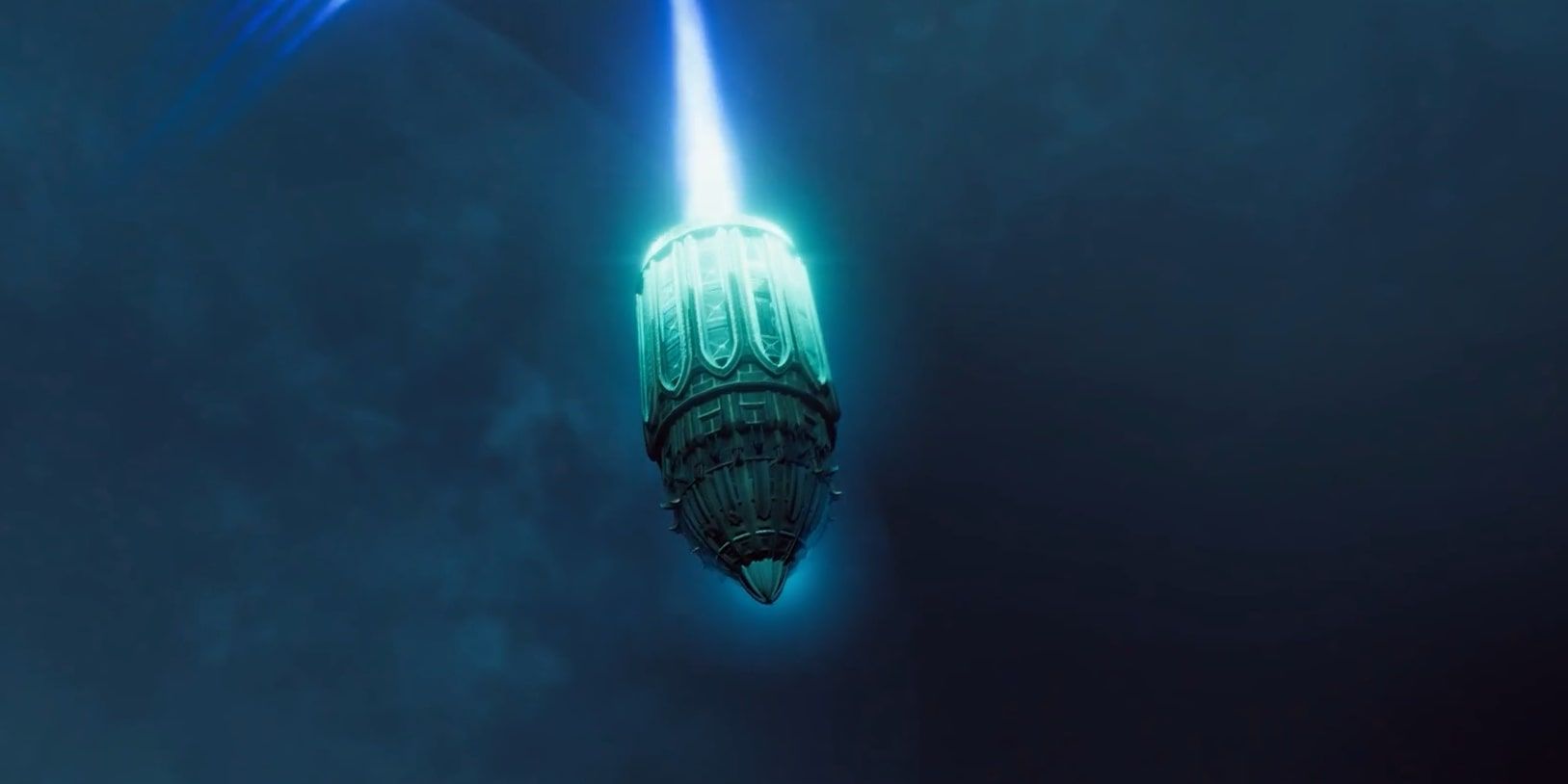 Exterminatus is unlocked from the get-go, you just don’t know it. Exterminatus is a desperate act that is rolled out only in the direst of circumstances, so you can’t just fly around nuking the entire sector. Firing your Exterminatus torpedos, however, does require time and resources.

Just to get the system operational, it will take the lives of eight Servitors and a whopping 18 days. You will then have to spend more resources, and more time, whenever you go to fire them.

When Can You Use Exterminatus 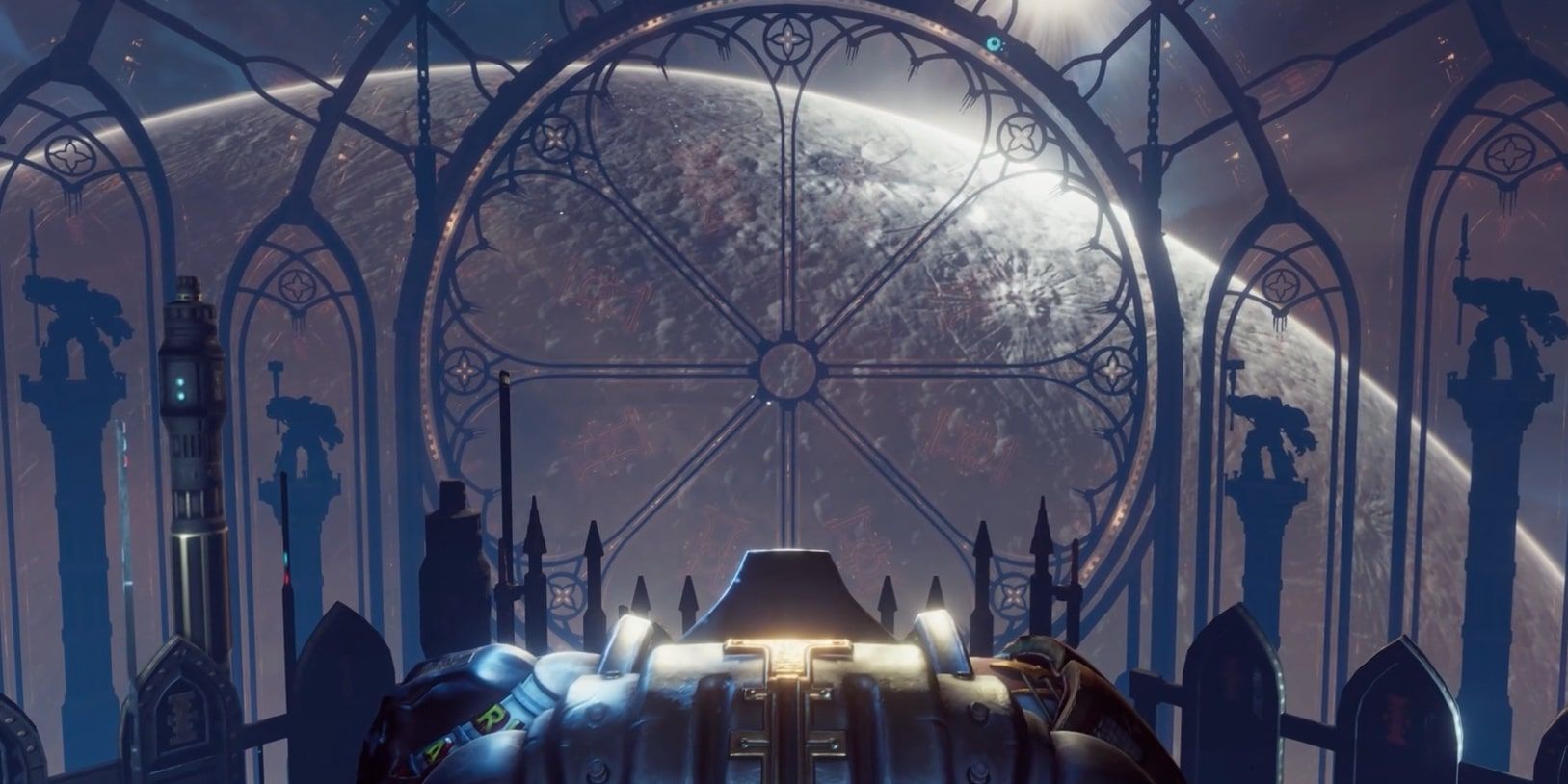 There are two instances where you can launch an Exterminatus strike, and they both are heavily shunned by your superior, Grandmaster Kai. Firstly, when a planet is in a state of extreme corruption, and the Morbus is about to advance as a result, you may opt to greenlight Exterminatus.

This will allow you to avoid sending Knights to the surface and prevent the Morbus from spreading. This is a very safe play, but again, it costs a lot of resources, you won’t exactly be in anybody's good books, and you have to live with the knowledge you just sent billions to their deaths. Aren’t you the good guys?

Should You Use Exterminatus 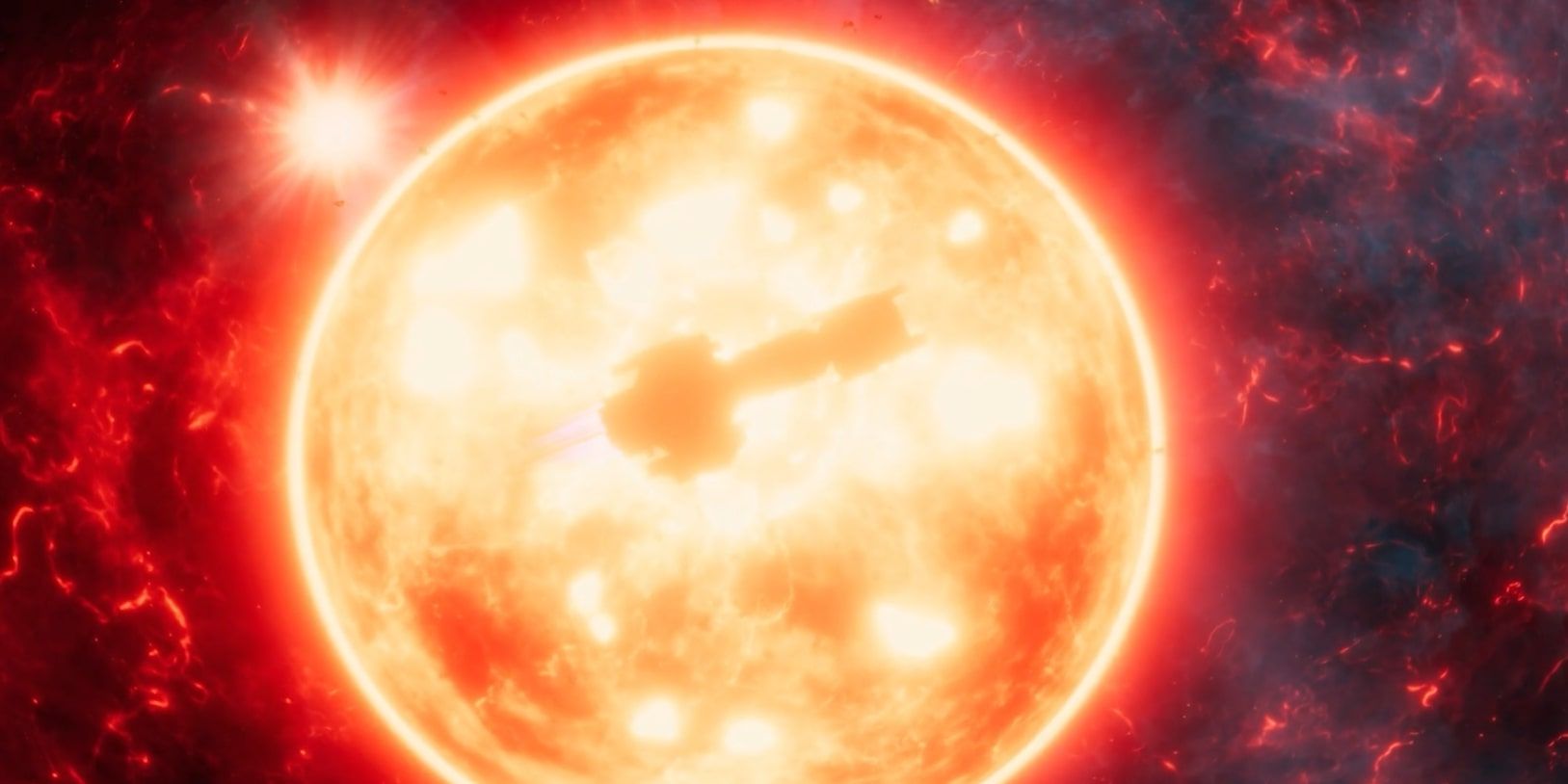 You can get through all of Chaos Gate – Daemonhunters without using Exterminatus. It is very much a last resort – a comeback mechanic for when the game starts to ramp up. It’s ultimately a mechanic that is designed to be used, but you don’t need to if you want to pretend you are the good guys, and not overzealous, genocidal, super soldiers.