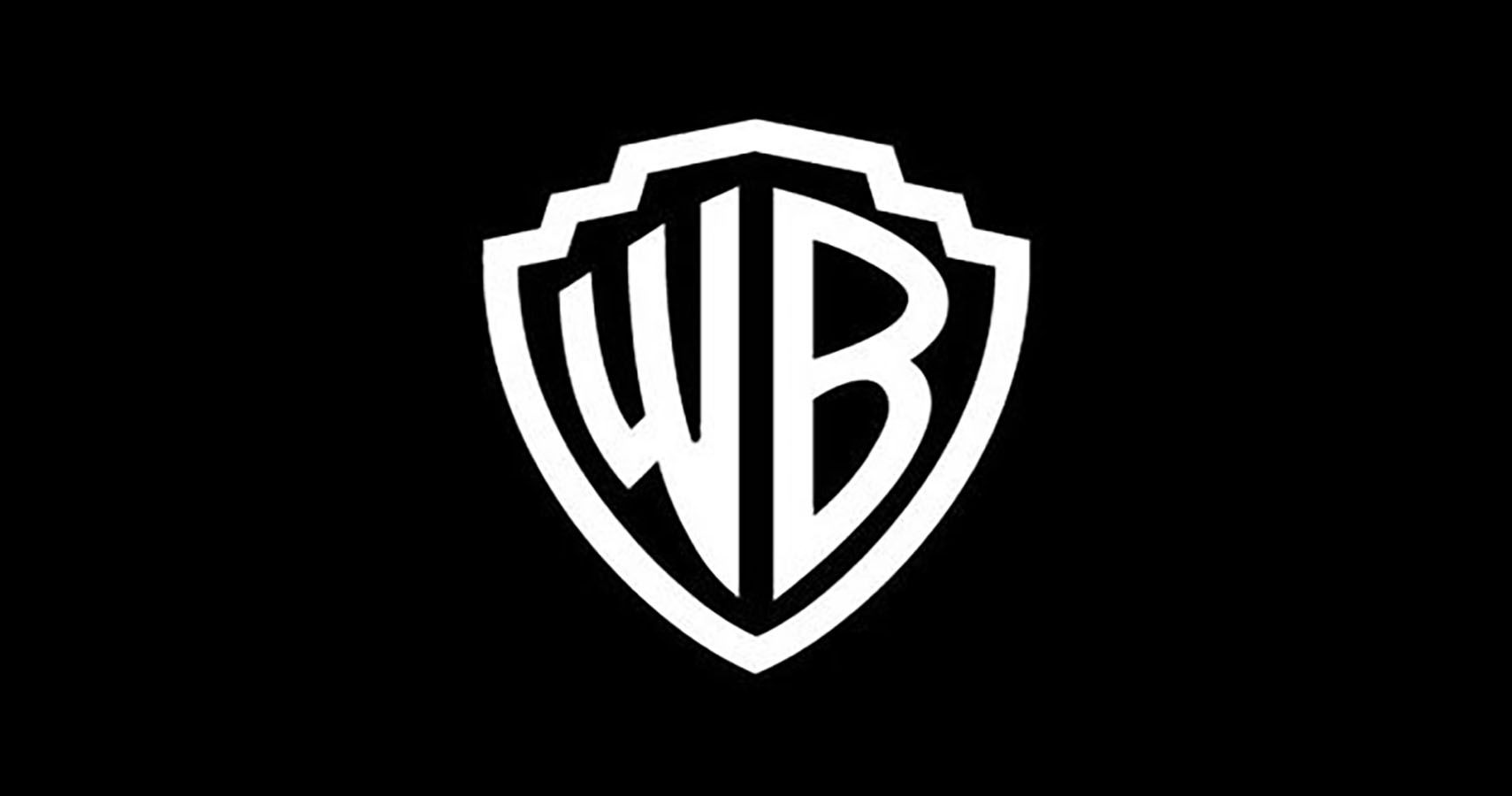 Warner Bros. Games will begin its E3 2021 live stream today, June 13, at 2pm PT. WB has already tried to manage expectations ahead of the show, noting that this event is set to be a showcase for its new Left 4 Dead-like game, Back 4 Blood. That means you may not see any updates on its Lego franchise or its next Harry Potter title, Hogwarts Legacy.

Regardless of whether or not you’re holding out hope for more surprises, or you’re just excited about Back 4 Blood, we’ve got all you need to know about when and where you can watch the WB E3 conference.

WB Games is participating in the official E3 lineup, and you can check out the broadcast on Sunday, June 13 at the following times:

Warner Bros. has already expressed its plans to dedicate this showcase to Back 4 Blood in an interview with TechRadar. It’s expected that WB will dedicate a good chunk of this time to the game’s PVP mode, specifically. That means you’re unlikely to see Gotham Knights, Hogwarts Legacy, Suicide Squad: Kill the Justice League, or anything involving Lego during its timeslot. Perhaps they’ll pop up elsewhere during E3, but go into this stream not expecting them now.

You’ll be able to catch the WB Games stream via the official Turtle Rock channel over on Twitch: