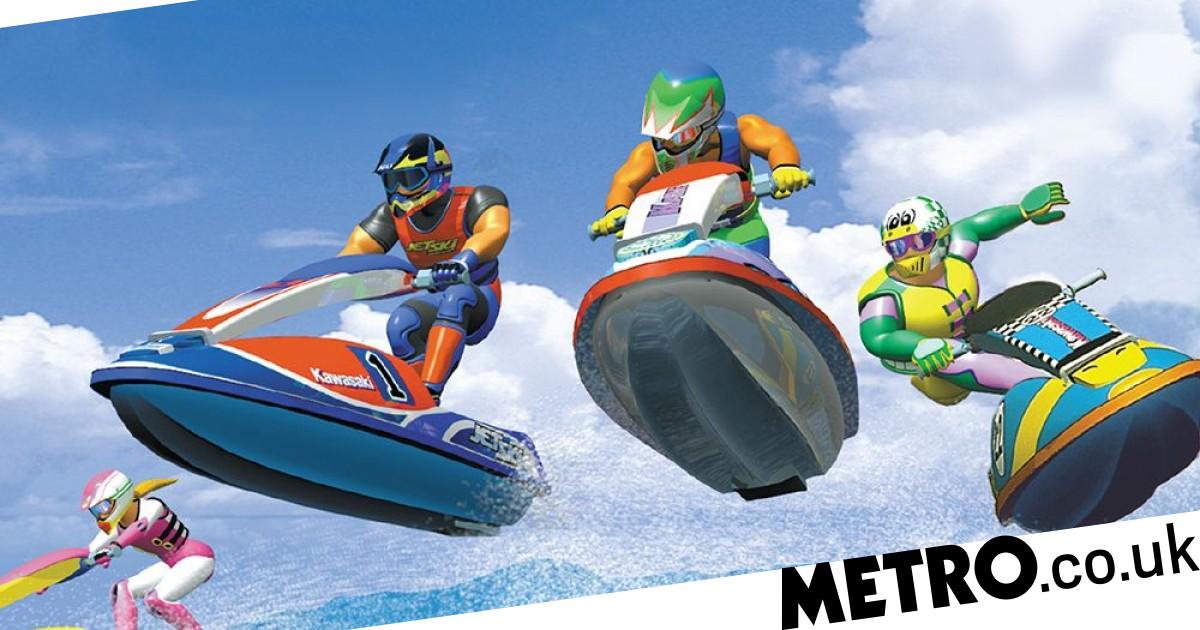 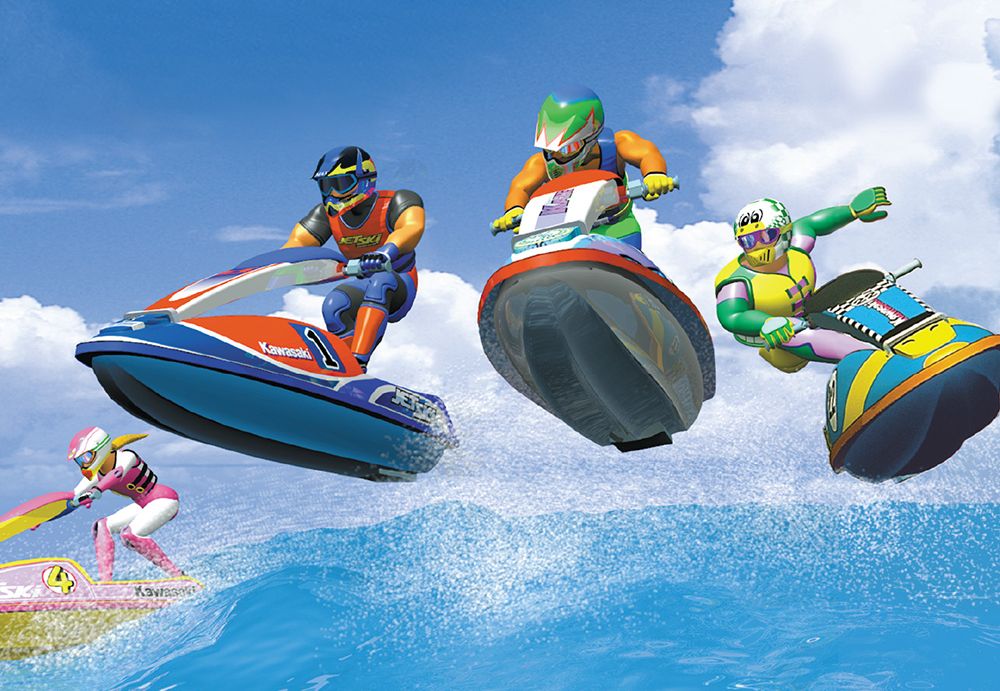 The N64 might not have had the biggest library of games ever seen but its modest selection of classics include some of the most beloved video games ever made.

Wave Race 64 was originally released in 1996 and yet it’s still the most renowned water-based racing game ever. At the time, its wave physics were years ahead of anything else and arguably there’s been nothing since that’s ever been as much fun, including its own sequel.

If you’re wondering how it’s aged, or have never played it, it’s going to be added to the Nintendo Switch Online + Expansion Pack service on Friday, August 19.

The PAL version released in the UK back in 1997 was especially poor, with huge horizontal borders and a slower running speed, but the trailer below seems to imply this is the superior 60Hz NTSC version.

In fact, it seems to be the updated Rumble Pak compatible version that was only released in Japan. It also includes the Kawasaki banners that were removed from the Wii Virtual Console release because the licence had run out.

N64 games are only available via the more expensive Expansion Pack service but it’s still pretty good value for money and there’s now a healthy selection of 18 games available, or there will be on Friday when Wave Race 64 is added.

Wave Race 64 is a sequel to an obscure Game Boy game called, simply, Wave Race. The disappointing Wave Race: Blue Storm was released for the GameCube in 2001 and that’s almost the last time the series was ever acknowledged by Nintendo.

It’s tempting to hope that these Expansion Pack additions might be being used as a prelude to announce a new game, but so far there’s been no correlation between them and anything else Nintendo has done. Which is a real shame in this case.