As Sony and Microsoft hype up the next generation of gaming consoles, the conversation comes back to speed. “How fast can games load?” is the question that many think will decide who purchases what box. Of course, PC is always going to be king in that arena. As long as you’re packing the right hardware in your build, that is. Western Digital’s new WD_Black SN750 is the right hardware, and it comes at a fantastic price.

Speed, I am Speed 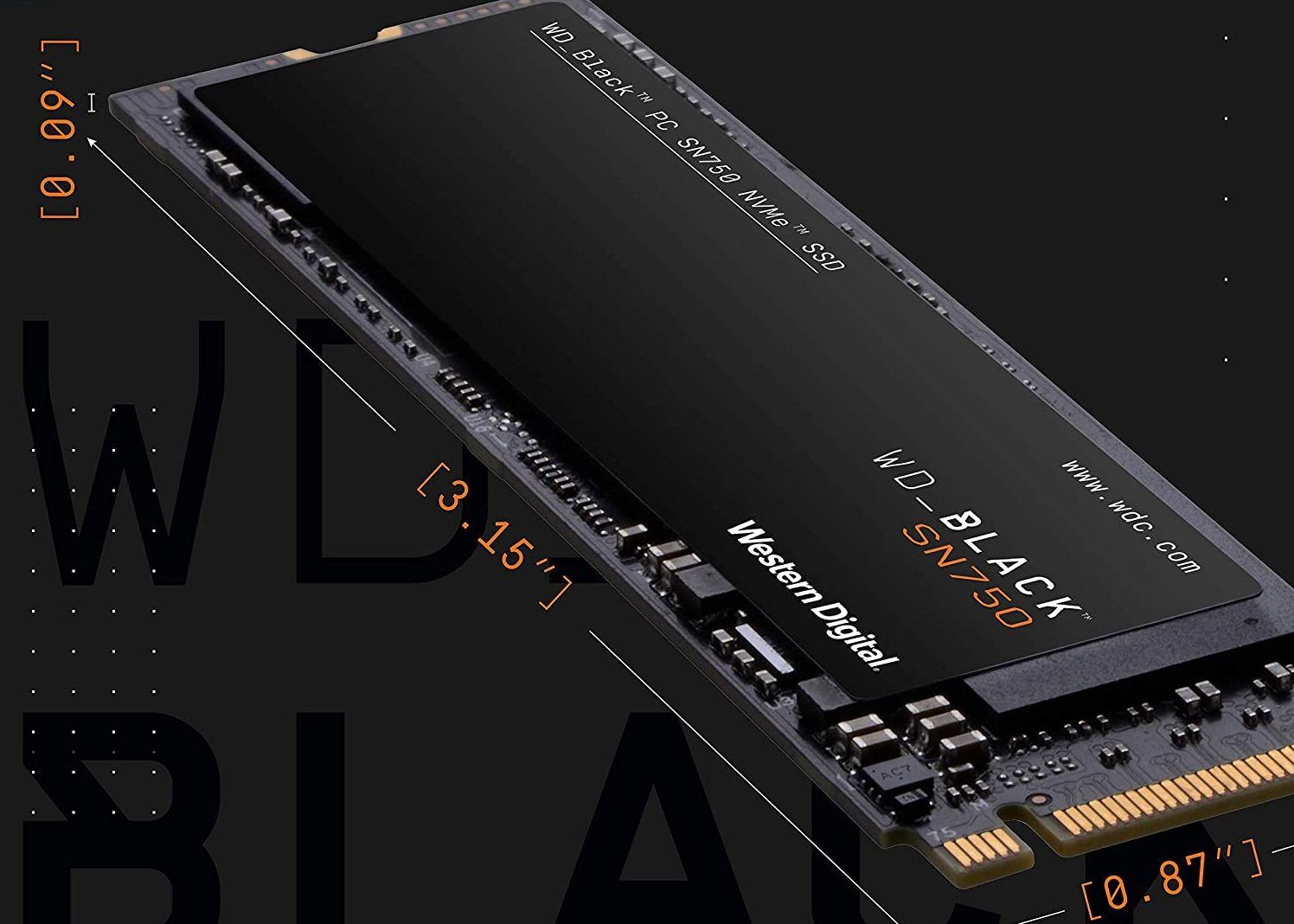 If you’re buying an SSD hard drive for your PC, chances are that upping load speed is your goal. The folks over at Western Digital made sure that the SN750 delivers, and then some. I went from a standard hard drive to the SN750, so the difference was a generational leap for me, the kind that companies like Microsoft and Sony always promise next gen consoles will be.

My boot time is significantly faster, and even programs like Discord and Steam that are known to take a while pop up much faster. The happiest moment for me was seeing Civilization V appear moments after I clicked on it. That game always taxed my old, embattled computer. While it still does take time to load the full game, I did notice a significant decrease after popping in the SN 750. NVMe is fast becoming the go-to format for SSDs, and Western Digital already has a lock on quality with the SN750.

Things Are Heating Up

The other advertised feature of  the SN750 is its heatsink design. Supposedly, it’s supposed to run at optimal performance without getting hot for longer than other drives. The effect is meant to be especially compatible with builds that use RGB lighting and water cooling. For my modest build, the heatsink didn’t blow my mind. I did use the age-old test of feeling the side of my machine to see how hot it got. It might have felt a little cooler, but the difference wasn’t stark. Of course, I don’t run any particularly advanced cooling, so that could be a factor. Overall, though, if my desktop can run faster and not get hotter, that’s a win in my book.

Worthy Of The Western Digital Name

Those considering making the leap to an NVMe SSD would be wise to invest in the WD_Black SN750. Its sizes range from 250GB to 2TB, and with its top-of-the-line speed, there’s potential for it to be your main hard drive for a good long time. The line also happens to be going for great prices right now, with the 1TB version selling for $134.99. Grab one now, you’ll be thankful you did.

A 1TB version of the WD_Black SN750 was provided to TheGamer by Western Digital for this review.