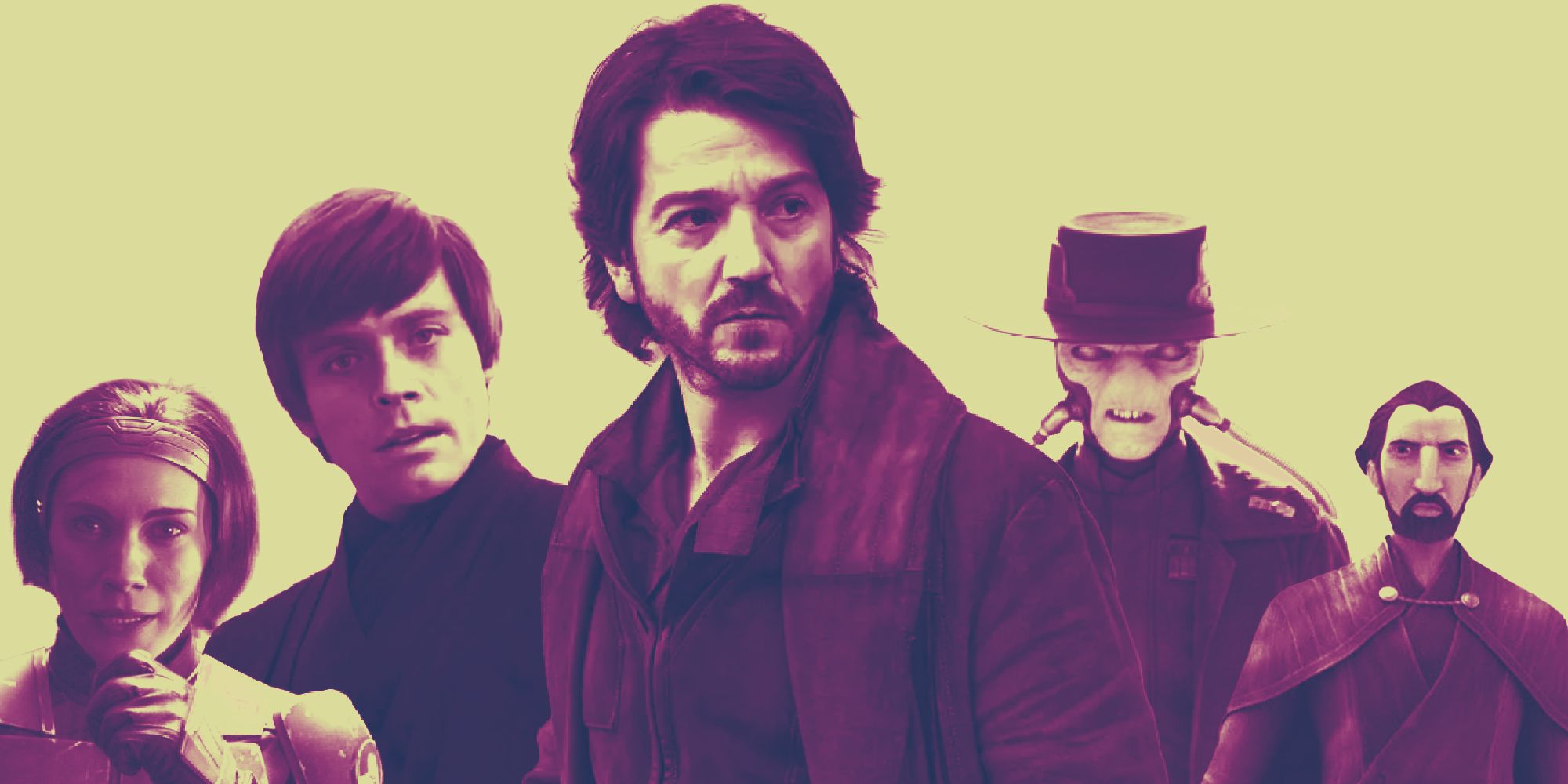 For most of its first season, The Mandalorian didn’t feel like anything Star Wars had ever done. It was the first live-action TV show set in George Lucas’ universe, and it was more like an episodic Western set in space than an episode of the Skywalker Saga. You had one faceless man, traveling from town to town accepting missions that lasted the length of an episode, then moving on. Star Wars had never quite done this format or this structure or this tone before.

In the second season, the series began to incorporate familiar characters. There was Katee Sackhoff as Bo-Katan Kryze, a character she had previously voiced in the animated series, Star Wars Rebels. Then, a cascade of escalating cameos came with Rosario Dawson as Ahsoka Tano and Temuera Morrison as Boba Fett. And, in the finale, the biggest cameo of all: a digitally deaged Mark Hamill showing up as Return of the Jedi-era Luke Skywalker. What began as a series showing how different Star Wars could be had reverted to the mean. If it’s not about the Skywalkers, the showrunners seemed to be saying, is it really Star Wars?

The answer, for me, is a resounding: yes! Though all three trilogies have focused on the Skywalkers, Star Wars didn’t become one of the biggest franchises in the world exclusively because of the movies. In the 16 years between Return of the Jedi and The Phantom Menace, and the ten years between Revenge of the Sith and The Force Awakens, the series remained culturally dominant because of its popularity as a transmedia property. Additional stories in books, comics, TV, and video games expanded the scope of the Galaxy beyond the limited focus of the films. Despite the trilogies largely telling the multigenerational story of one family, the Star Wars galaxy has always felt like a big place where anything else could be happening on the margins. 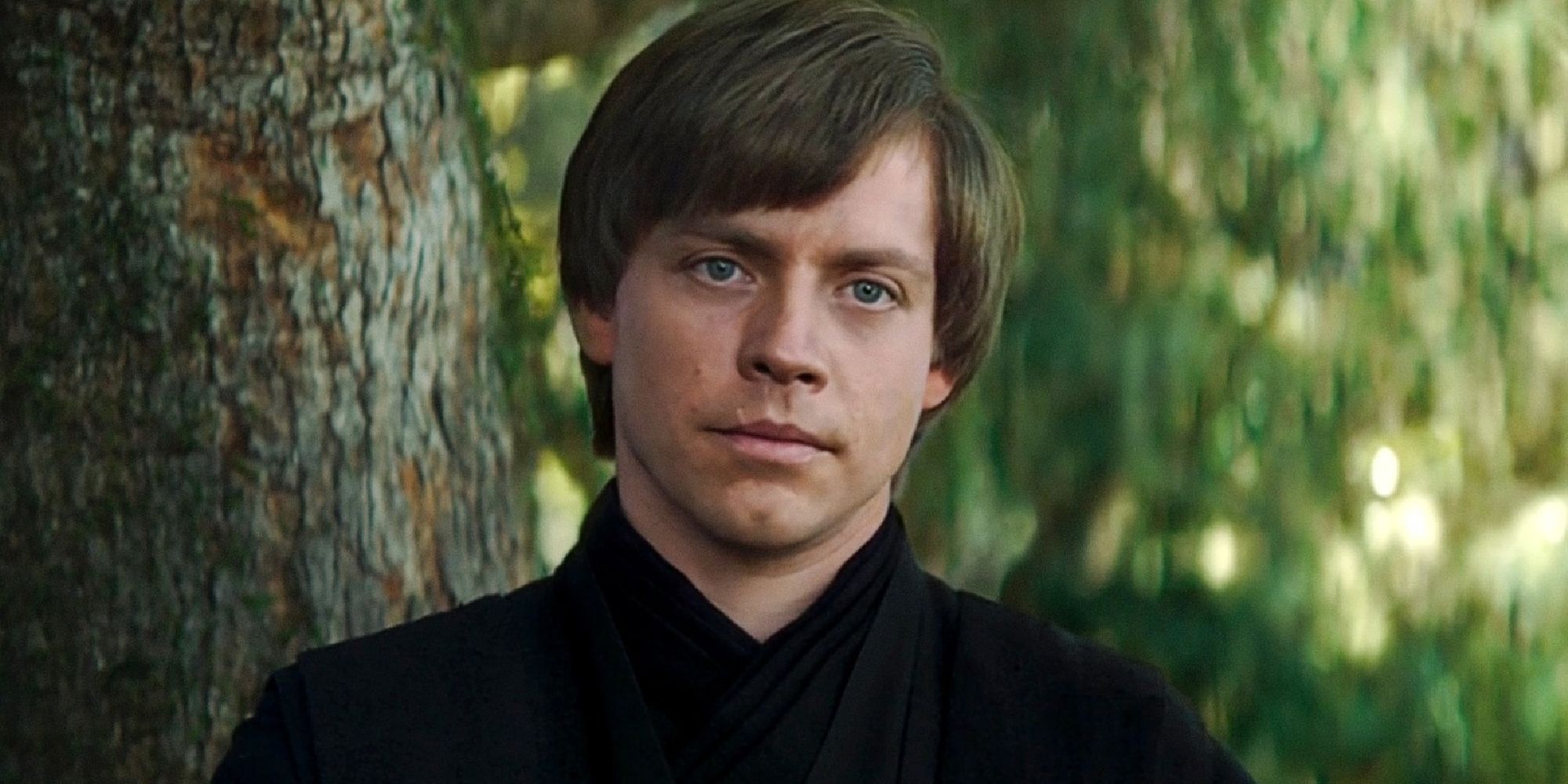 I recently saw some fans online complaining that Andor didn’t feel like Star Wars. One said it was more like Blade Runner (an impression I think must have been fully formed during the neon-lit and rain-slicked opening scenes of the pilot episode). As a big Blade Runner fan, I don’t agree at all. That comment highlighted how narrow a lot of Star Wars fans want the universe to feel.

It’s the same feeling I have when I hear The Last Jedi's detractors talk about that movie, especially its portrayal of Luke Skywalker. Because Rian Johnson portrayed the character as flawed and angry, a vocal minority of fans rejected its picture of Luke. In Johnson’s film, the series’ hero had aged, gotten cynical, lost faith in the Jedi, resigned himself to exile. Confronted with the consequences of a dark decision, he had decided to give up. It’s a familiar character arc, not all that different from the one Yoda went through after the fall of the Republic.

It’s almost too on the nose, then, that three years later, we got a version of the character that, through the magic of digital deaging, looked and acted the same as the original hero. But, though Disney applied the very best technology available to the challenge of making Hamill look young again, there was still something off about the performance, something uncanny. This Luke was — not unlike the branded action figures collectors hoarded in the ‘80s — sealed in plastic, shielded from decrepitude and also, necessarily, from change or growth. If characters must be who they were in the '80s, they aren't really characters at all. Just toys.