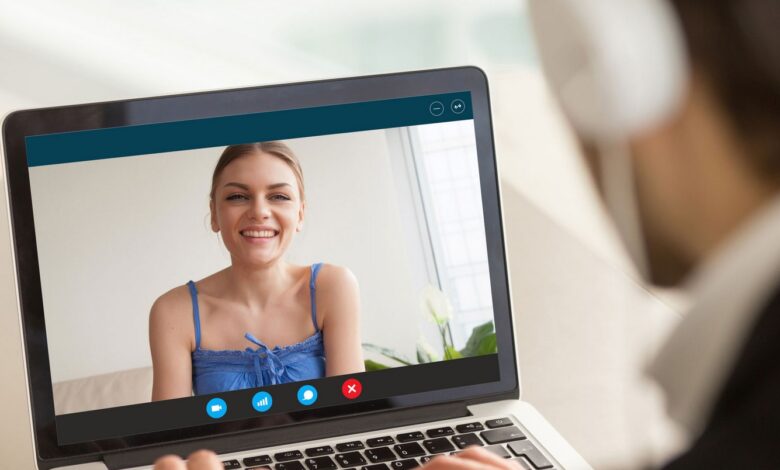 With the advent of “e-girl” culture, online sex work and its adjacent counterparts have been thrust to the forefront of the discussion by young adults in all forms of social media. And while opinions are still fairly divided on whether or not people are okay with it, it’s safe to say that more and more young adults are engaging in digital sex work than ever before.

Between “hustle culture” and more recently, the coronavirus pandemic, the appeal of webcam sites to young adults is obvious. Both millennials and “zoomers” have a strong entrepreneurial spirit, derived from hard lessons learned from a decades-long history of disloyalty and exploitation in traditional employment. Today, swaths of nouveau riche financial gurus encourage a mentality of “getting in your bag and staying in it,” prioritizing passion in the pursuit of fortune and having “multiple income streams” to pull from. The toxicity of such a mentality is another discussion entirely, but its popularity is undeniable. Young workers by and large favor independent contracting positions over mere employment to have a greater sense of control over their schedule and earning potential. This includes delivery driving, ride-sharing, and of course, webcam modeling, where every performer can work from home and “be their own boss.” 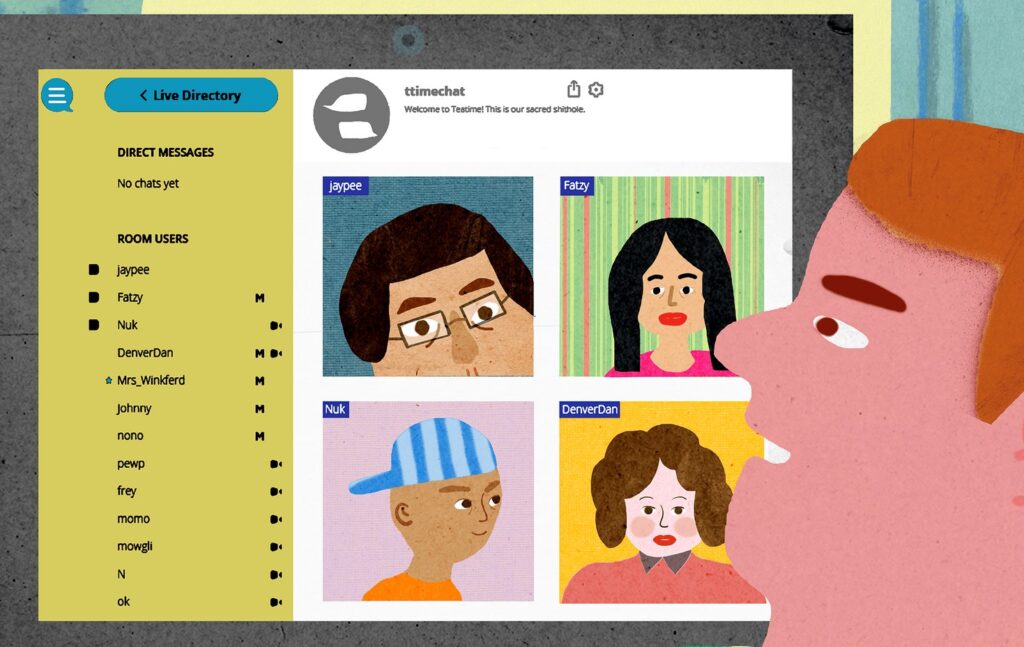 Why is it Happening? 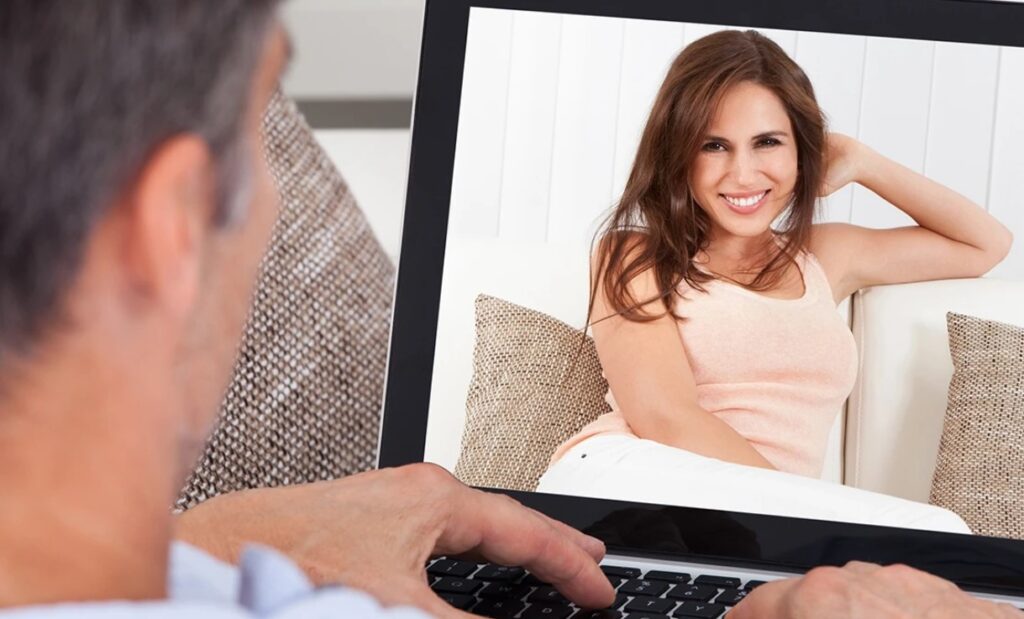 As we’ve mentioned, the coronavirus lockdown surely had a massive influence on people to watch some of these. There are numerous reasons for this happening. There are a lot of people who saw this as a way to earn some extra money during the months where almost nobody was working his regular hours. Plus, we can see that a lot of people lost their jobs in the process. So, it shouldn’t come as a surprise that people saw the chance to earn extra money. We can see that internet activity witnessed a significant jump during quarantine months. So, there is absolutely no reason why people shouldn’t take advantage of it in any means possible. 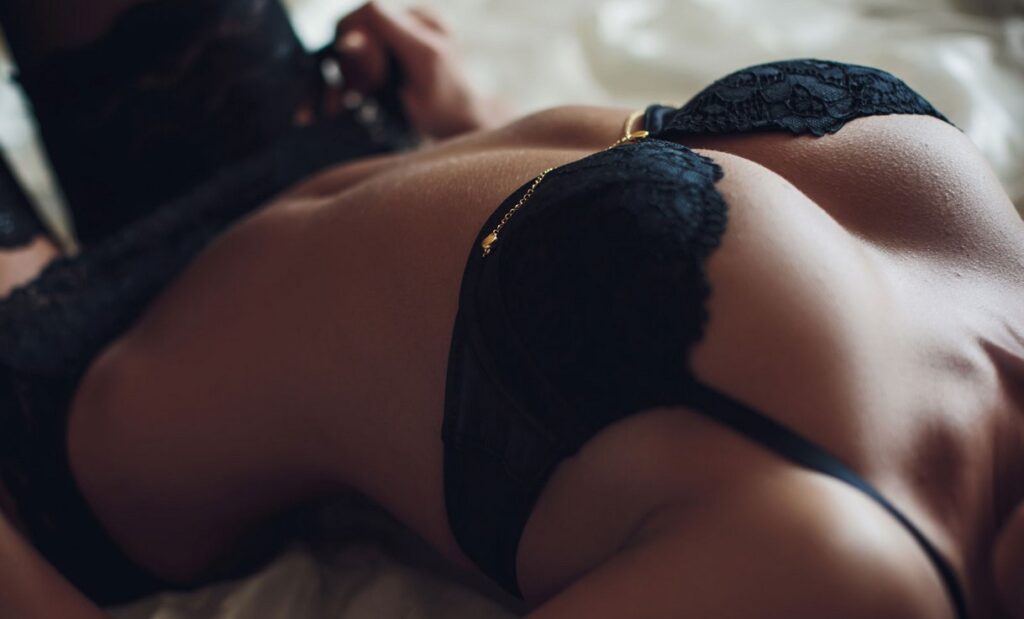 Webcam Sites is the new Black

Now, that we’ve mentioned all of the reasons why this is happening in the last couple of months, we can see what the results are. The dominance of webcam sites in the pornographic industry is something that nobody can deny. Plus, we can see that the activity on these websites is now higher than it has ever been. In the end, it should be said that more people are streaming this kind of content now more than ever. We absolutely have no doubt that the industry will carefully follow this trend and make the most of it in the future. Let’s face it, wherever the money leads industry will follow.

Many people have experienced their concerns about industry introducing some new features and appliances to this content. However, it can be seen that there haven’t been similar plans to update this kind of content since it manages to attract a significant number of consumers in the last couple of days. The coronavirus lockdown as a thing that managed to push this trend even more than it was.