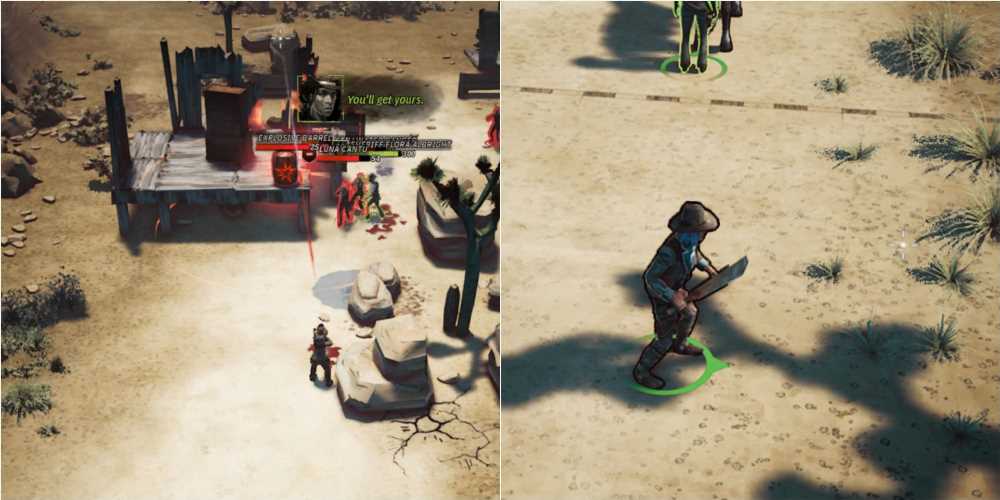 The Weird West is even more dangerous than the regular old west. Not only do you have to worry about trigger-happy outlaws, but there are also animals, Wraiths, Pigmen, and more that are after your blood. Hence, throughout the game, you will get into many combat situations.

While the game isn't quite Dark Souls in terms of difficulty, battles are still pretty tough. In fact, you could find yourself dying a lot if you're not careful. To help keep restarts to a minimum, here are a collection of tips for when things turn violent, especially in the early stages of your adventure. 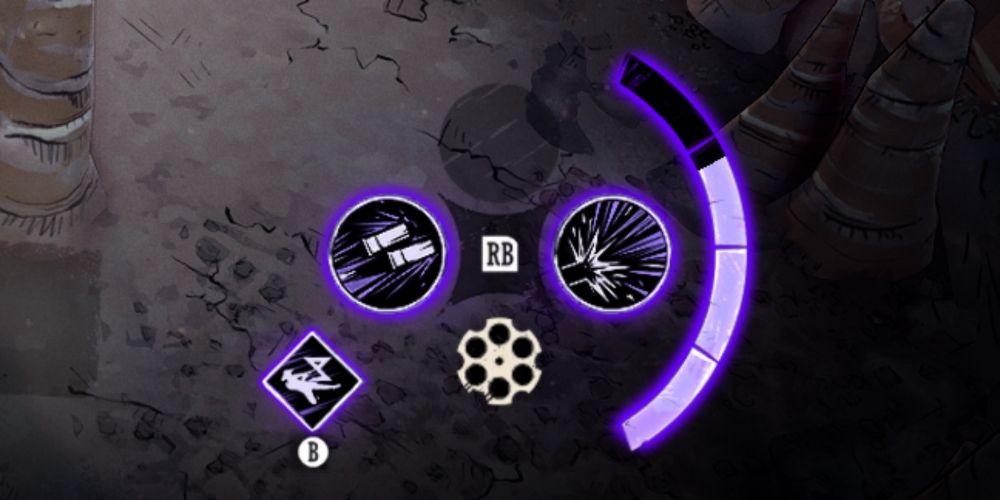 Along with your health, a bar you should keep an eye on during a fight is the one on the right side of the screen. This shows you how many action points you have left. You can use up this bar quickly if you're constantly utilizing your abilities or always performing slow-mo dodge leaps.

It's not that you shouldn't do those things, but be selective about it. For instance, you don't need to use a lightning shot on a regular Stillwater scrub. Save them for the most dangerous adversaries in the battle.

Make Use Of Throwable Weapons 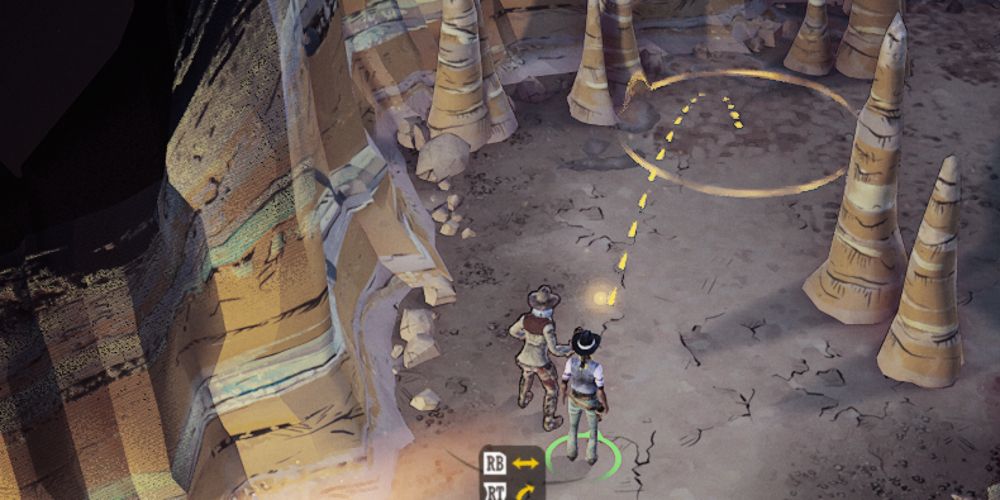 While on your journey, you will likely pick up many projectiles. Don't ignore them as dynamite, flashbangs, wildfire cocktails and the lighting in bottles are all very useful.

The dynamite, in particular, does significant damage, but don't throw them into puddles of water as that'll extinguish the fuse. For battles in flooded caves, you want the lightning in a bottle as it's more effective when mixed with water – just make sure you're not in danger, too. If you don't use the throwable items, they'll take up places in your inventory for no reason.

Make Your First Shot A Good One 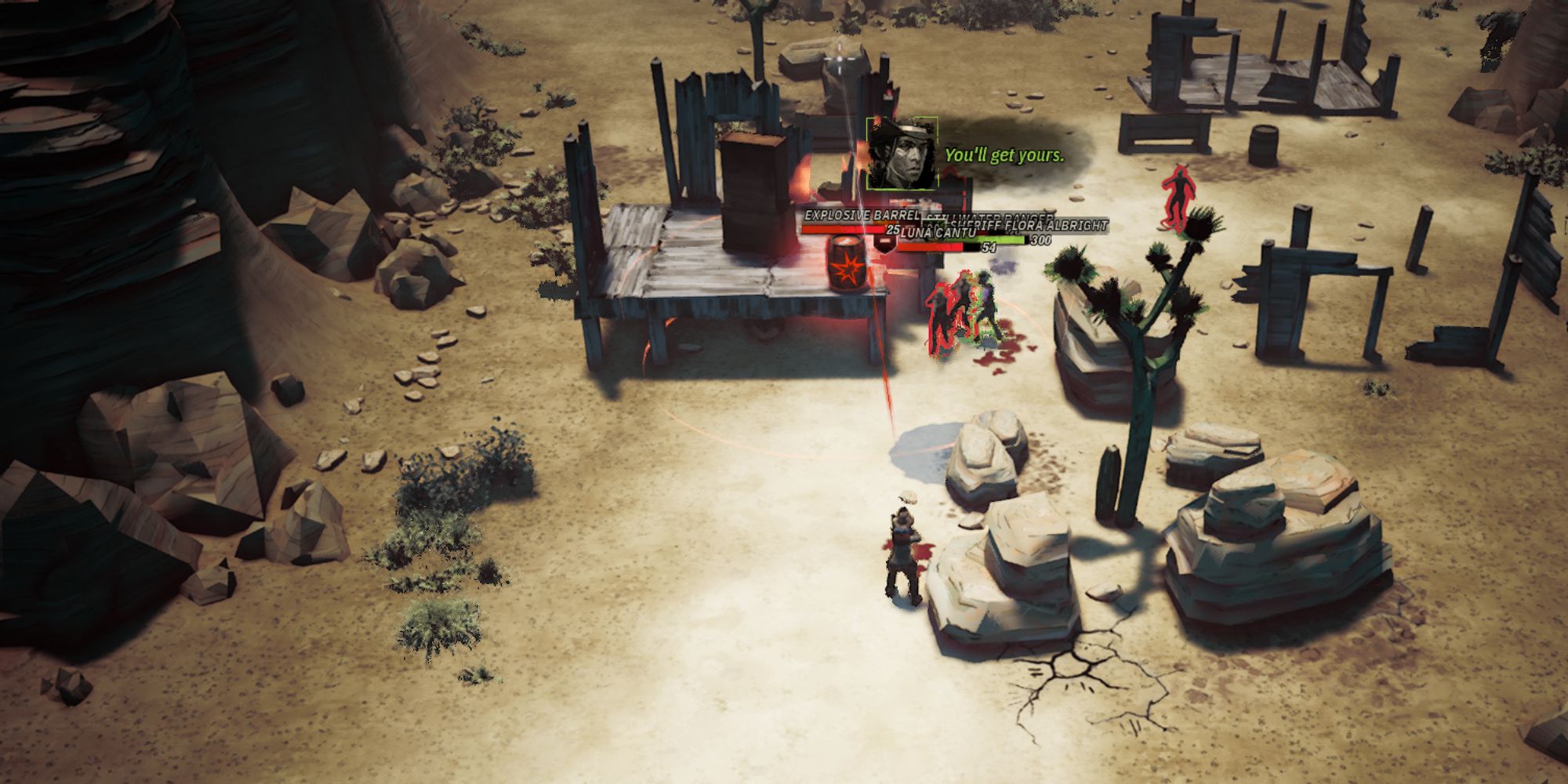 In this game, combat situations don't always start automatically. Often, the chaos begins when either the enemies see you or you attack them.

Naturally, you want to start things off by getting the jump on them, but don't be too hasty. Scout the battlefield first, looking for any explosive barrels or lanterns. On many occasions, enemies will walk past these combustible items. A well-timed shot to the explosive can do serious damage or even kill an adversary before the shootout even begins.

Make Sure You Always Have Bandages 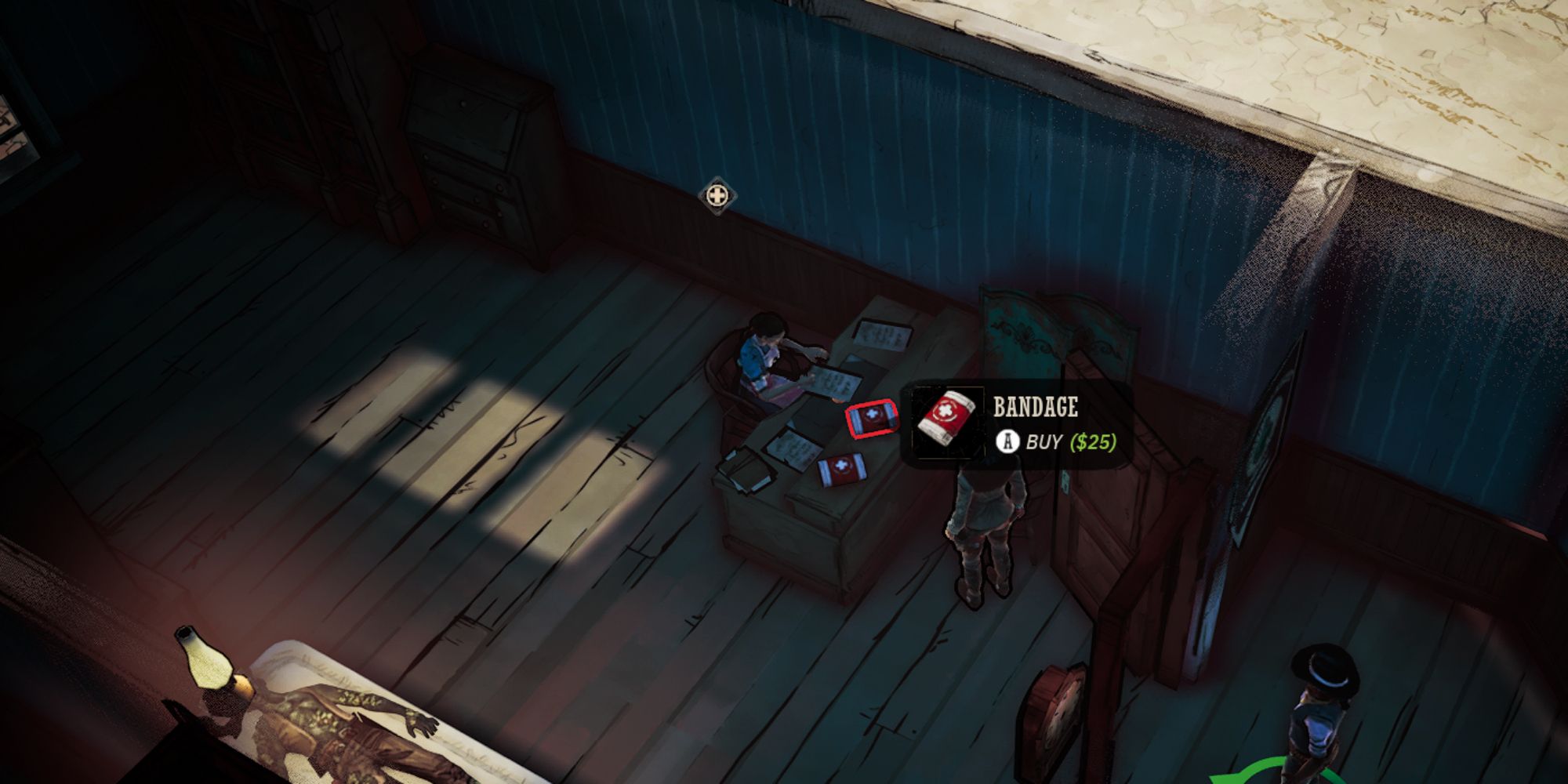 It can sometimes be surprising how quickly your health goes down in the Weird West. At one moment, you seem fine, then the next moment, you're on the verge of death. Thankfully, bandages exist, allowing you to patch yourself up in the middle of combat.

It's usually the only way you can heal yourself in battle unless you get the chance to loot some food from a corpse. So, you always want to make sure you have some bandages on you. Keep yourself stocked up by regularly buying them from doctors, and don't use them outside of battle. 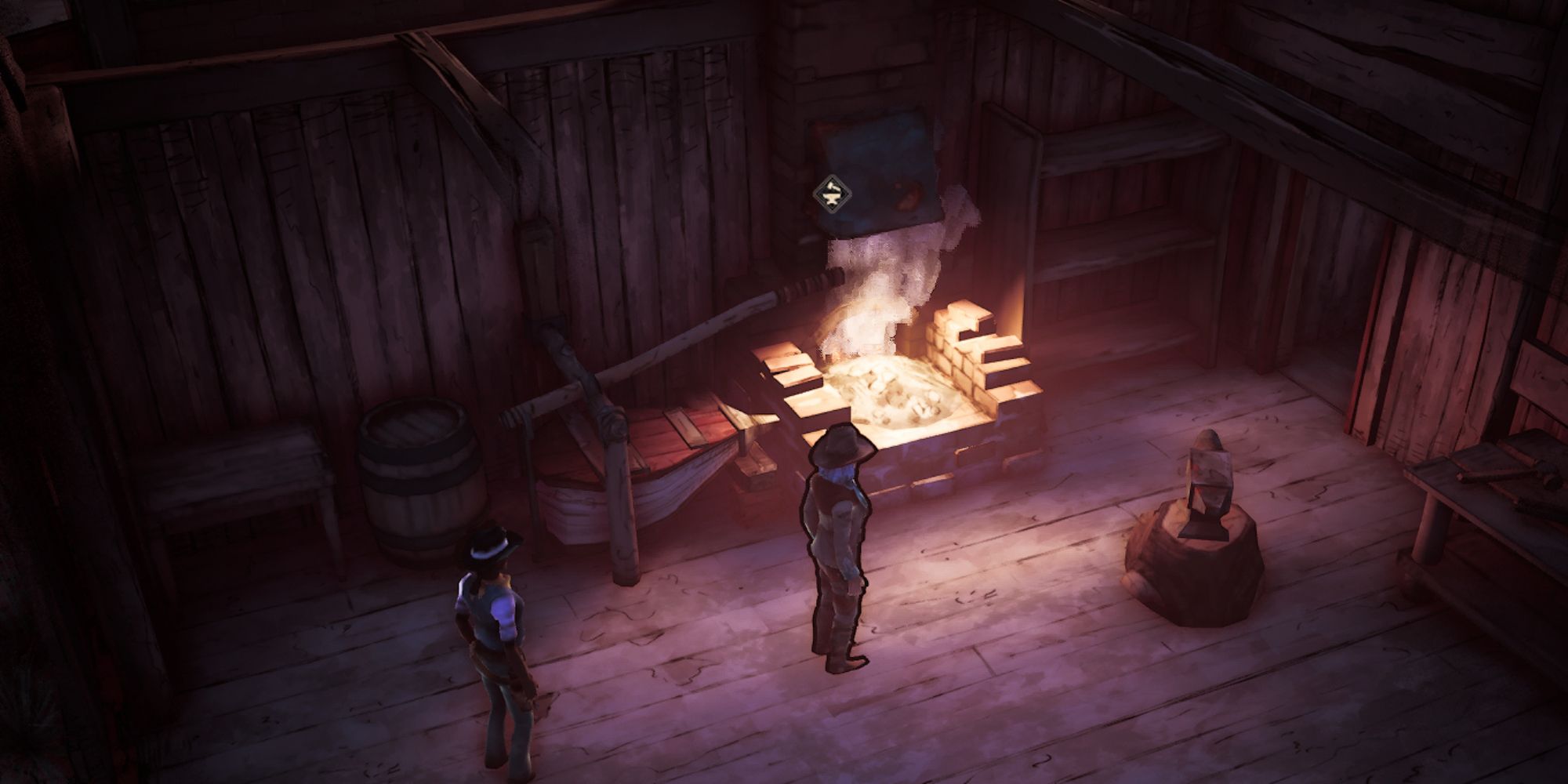 When you're a few hours into the game, you will start to notice that your basic weapons don't do nearly as much damage as they used to do. When enemies are continually shrugging off your bullets, this is the time to improve your arsenal.

You can either buy better weapons from a gunsmith or use a blacksmith's forge to upgrade your destructive tools yourself. Continue to do this as you make it through the game going from copper to silver to gold weapons.

Adapt To Your Opponent 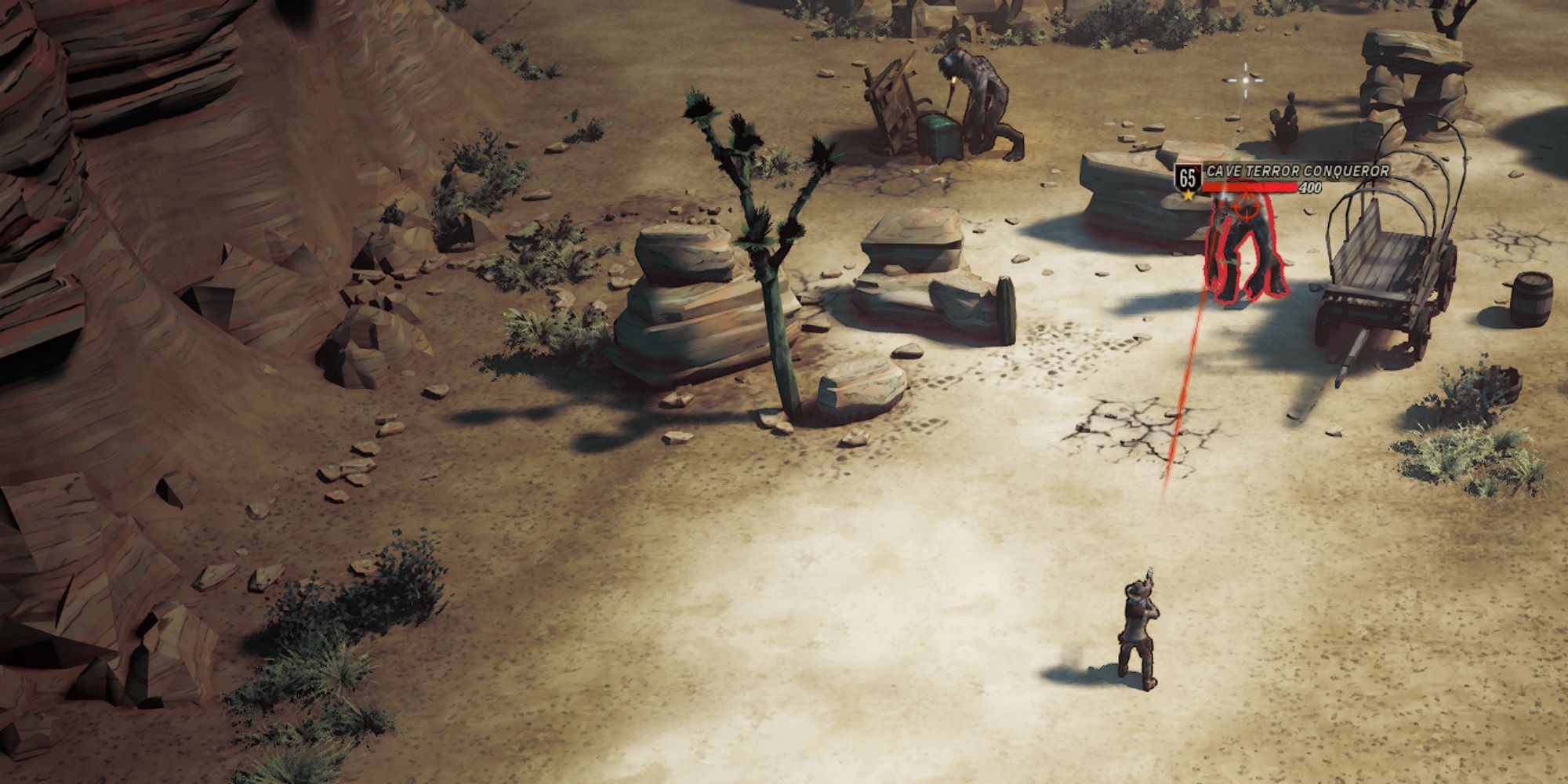 You face all sorts of different enemy types throughout your adventure. They all have their unique styles and combat tendencies. Therefore, you should adapt your tactics to fit your opponent. For instance, against gunmen, you're going to want to stay in cover for the most part and pick your shots, whereas run-and-gun is the best way to combat bears.

So, you should pay attention to your enemies and figure out the best way to deal with them. One tip is to fight mine crawlers from a distance to avoid blowing yourself up when you shoot their dynamite. 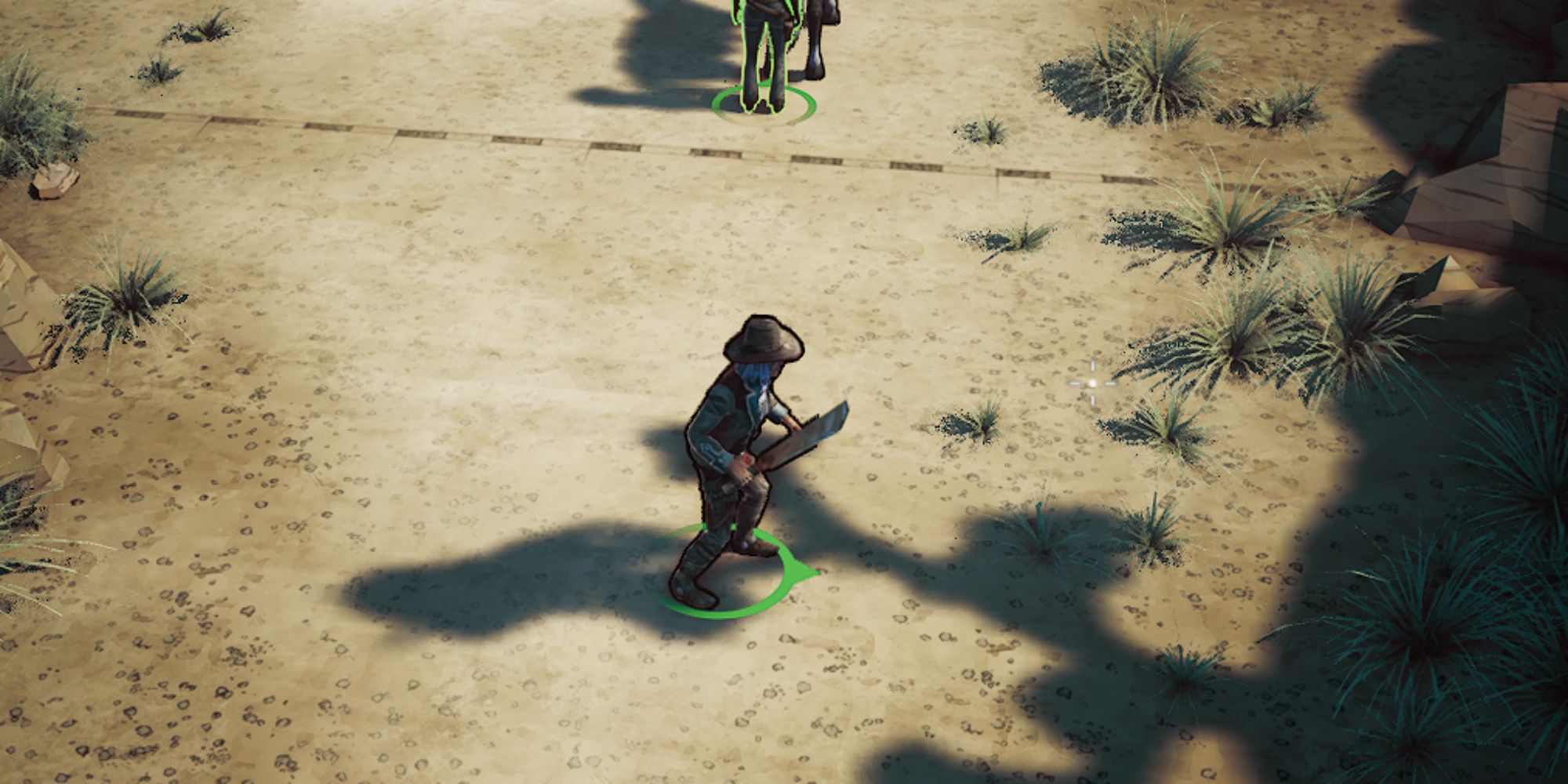 Weird West is more generous with enemies than it is with ammo. Regularly you are pitted against plenty of adversaries at once, yet bullets are often sparse, especially when you've had multiple battles in a row.

If you're smart, though, you'll always be carrying a melee weapon around like a machete or cleaver. These things have unlimited durability – unlike shovels and pickaxes – and can be very effective in close combat. Of course, pick your battles, so don't go running up to a group of bears swinging your weapon around. But if you see a couple of weak Stillwaters, you should be able to slice through them easily.

You Don't Always Have To Fight 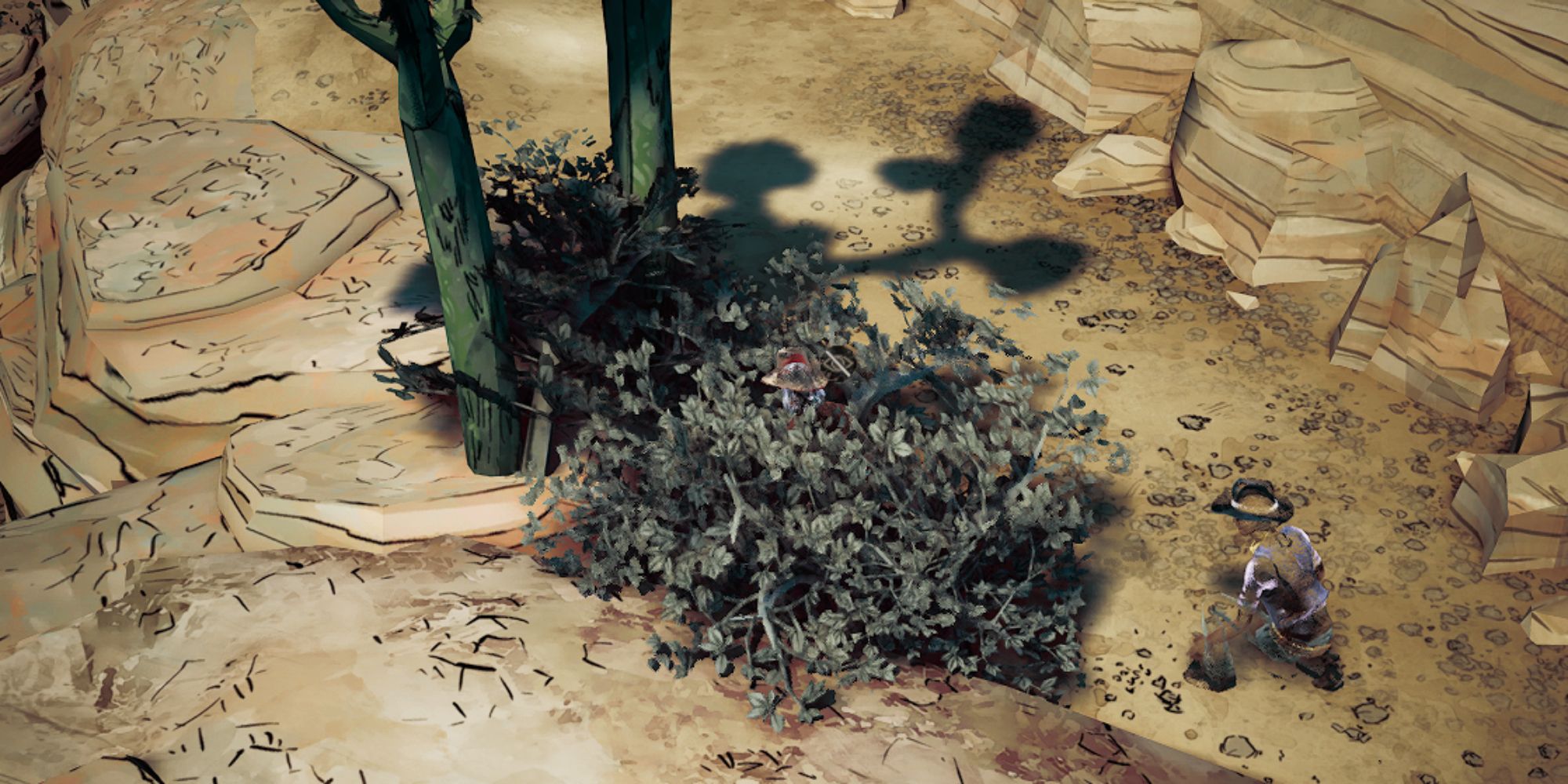 Fighting is usually optional in the Weird West. You can often sneak around all the guards, maybe choking a few out in the process. Not only is this a viable option, but it's also the right way to go in areas with an abundance of enemies.

At the very least, you can start by taking a few down silently to thin the herd for your inevitable battle. It all depends on the situation, of course. So, analyze whether it's better to go in loud or quiet before you engage the enemy.